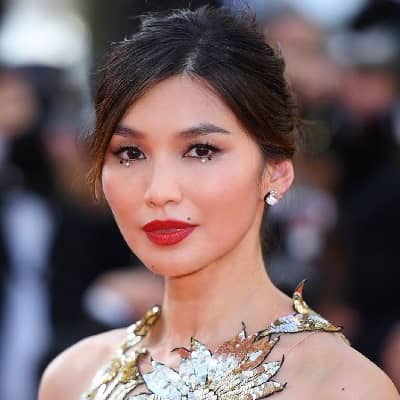 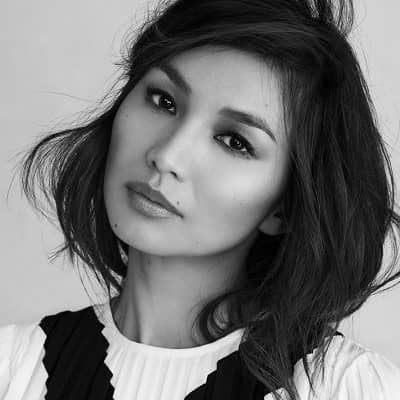 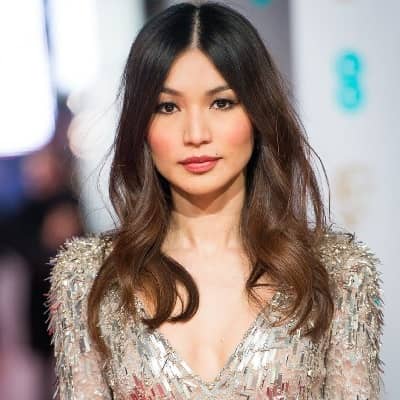 Gemma Chan is a famous British film, television, and theatre actress and former fashion model. Gemma Chan is famous for appearing on ‘Showtime’ and ‘Secret Diary of a Call Girl.’

Gemma Chan was born on 29 November 1982. She was born at Guy’s Hospital in London, England, and holds British nationality. She is presently 39 years old and her birth sign is Sagittarius. Her father was raised in Hong Kong and was an engineer. Whereas, her mother was a pharmacist and grew up in Greenock, Scotland. Moreover, Gemma identifies herself as British Asian. She has a sister named Helen Chan. 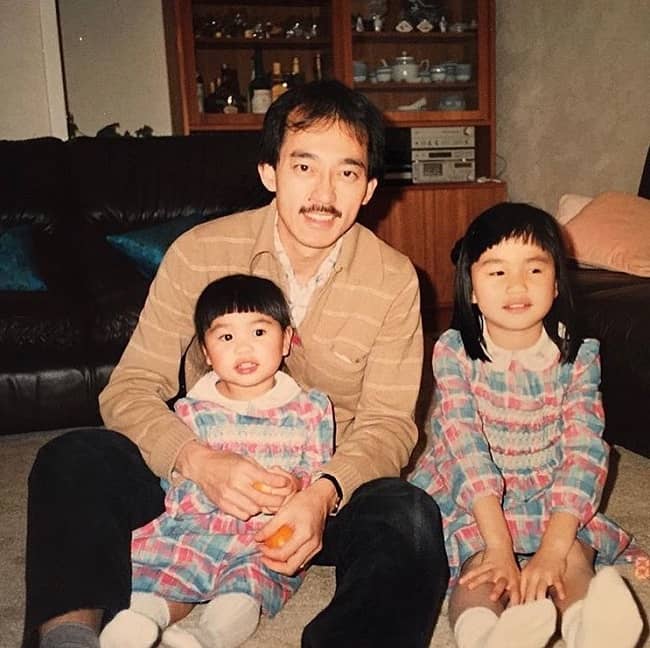 She was brought up near Sevenoaks, Kent. Further, she joined Newstead Wood School for Girls in Orpington, Bromley, London. Later, she went on to read law at Worcester College, Oxford. After graduation, she got a training contract offer as a graduate at the law firm ‘Slaughter and May’.

But, she turned it down and study at the Drama Centre London and pursue an acting career. She signed to talent agent Nicki van Gelder after British film producer Damian Jones was spotted at her showcase.

Chan was one of the models in series one of Project Catwalk, the UK version of Project Runway in the year 2006. She has also been photographed by Rankin for a campaign for Nivea Visage. Previously, she worked as a model to fund her studies and drama school training.

Subsequently, she was cast in various supporting roles on television. Some of them include Fresh Meat, Doctor Who, Sherlock, Bedlam, Secret Diary of a Call Girl, and True Love. Also, she starred in independent films Exam, Submarine, and Belles Familles.

Moreover, she performed in the British premiere of Yellow Face at The Park Theatre and Our Ajax at the Southwark Playhouse. Similarly, she had minor roles in Jack Ryan: Shadow Recruit, Fantastic Beasts and Where to Find Them, and Transformers: The Last Knight. She also starred in the sci-fi series ‘Humans’. 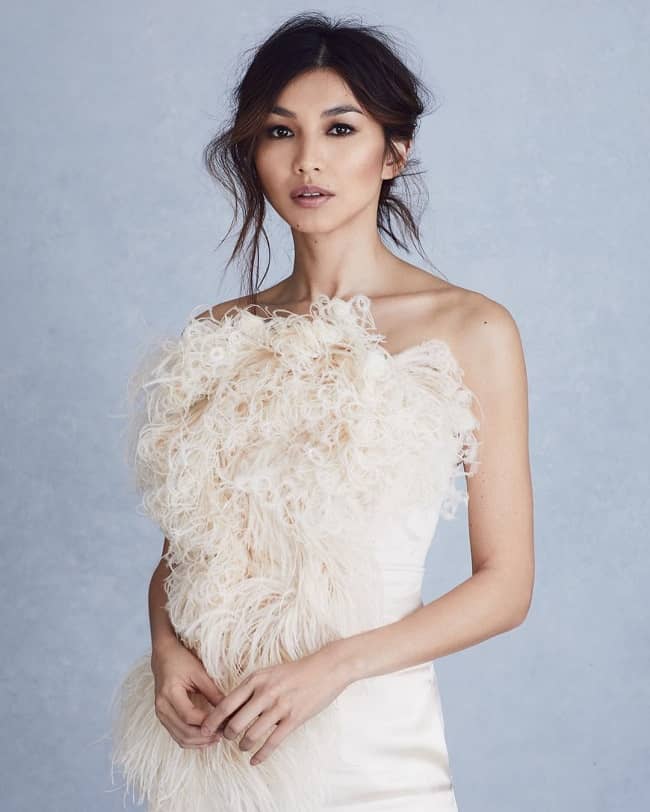 Moreover, she earned widespread recognition for starring in Astrid Leong-Teo in ‘Crazy Rich Asians’. And, the movie became a critical and commercial hit. This actress along with the ensemble was nominated at the Screen Actors Guild Award for Outstanding Cast in a Motion Picture.

Further, she played in the historical drama, Mary Queen of Scots and also joined the Marvel Cinematic Universe in ‘Captain Marvel.’ Additionally, she also voiced the antagonist Namaari in Disney’s animated film ‘Raya and the Last Dragon’.

Furthermore, she will headline the upcoming Marvel Studios film ‘Eternals’ as Sersi. Also, she will appear in the psychological thriller movie ‘Don’t Worry Darling.’ 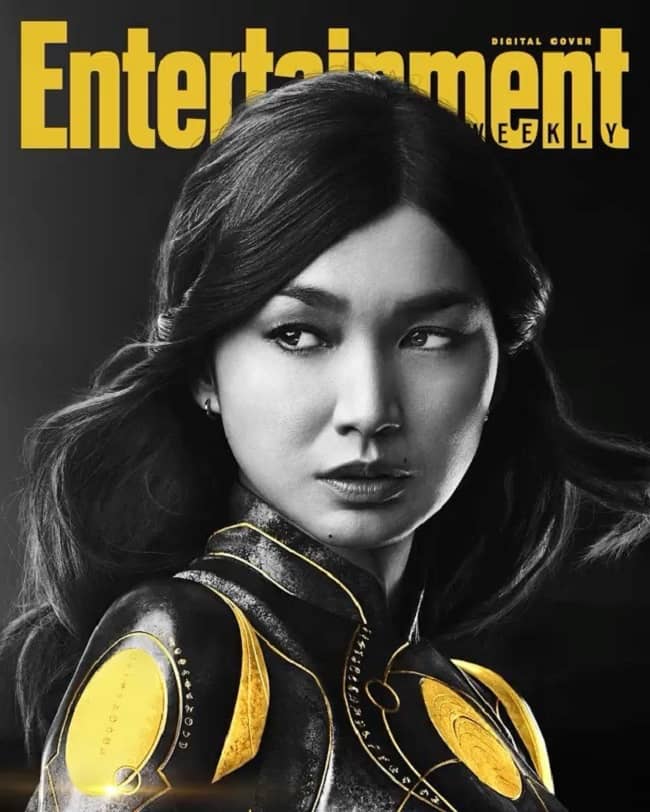 This actress was one of fifteen women selected to appear on the cover of the September 2019 issue of British Vogue. Likewise, in 2020, she was the 15th recipient of the Women In Film Max Mara Face of the Future award, given for her “distinguished acting achievements” and “personal embodiment of timeless style and grace”. In 2021, this actress was appointed a celebrity ambassador for UNICEF UK.

Reflection on her personal life, from the year 2011 to 2017, she dated comedian, Jack Whitehall. Since 2018, she has been in a relationship with actor, Dominic Cooper. They are having a private relationship without any public disturbance. However, the two probably have a strong and amazing bond together. 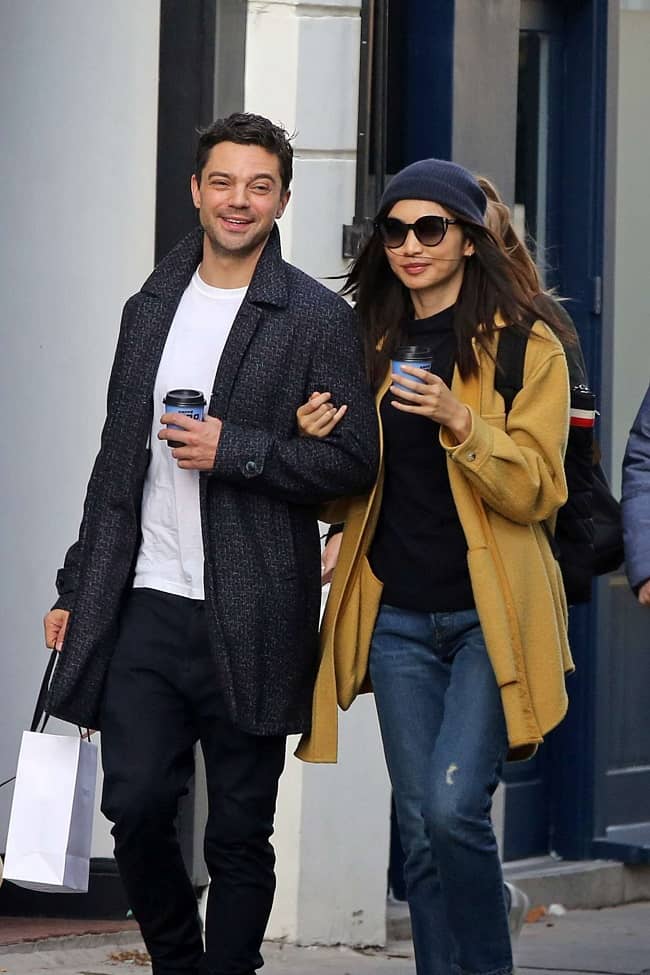 This gorgeous lady stands tall at a height of 5 feet 8 inches. She weighs around 58 kilos. She has pretty pair of dark brown eyes and also has dark brown hair. This actress has a sexy and lean body figure. Her body measurements are 34-26-34 inches which include chest-waist-hip respectively.

This actress definitely earns a handful amount of money throughout her amazing career. However, her main source of income is from her acting and modeling contracts. Gemma’s net worth as of 2022 sits at $6 million.