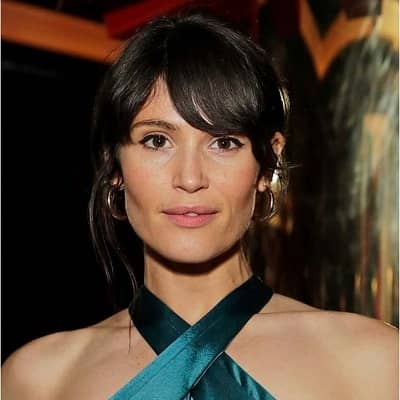 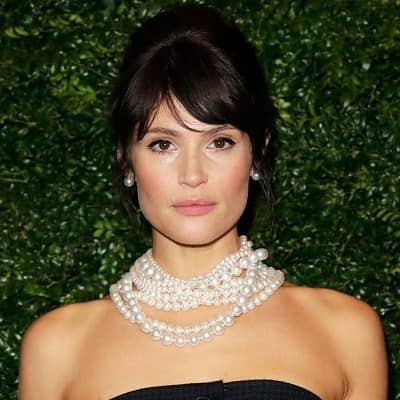 Gemma Arterton is an English actress, activist, and filmmaker. Gemma Arterton is best known for playing Bond Girl (M16 agent Strawberry Fields) in the 2008 James Bond film “Quantum of Solace”. Similarly, her performance in the film won her the Empire Award for Best Newcomer in 2009.

Gemma Arterton was born in Gravesend, Kent, England on February 2, 1986, and is 36 years old. Gemma Christina Arterton is her given name. She is of English origin and her zodiac sign is Aquarius. She is of German, Jewish, and English ancestry. Similarly, she was the eldest child of Sally-Anne Heap (mother) and Barry J. Arterton (father). Her mother owns a cleaning company, and her father is a welder. Polydactyly was her birth defect (a condition resulting in extra fingers). However, it was removed by a doctor soon after her birth. When she was five years old, her parents divorced. Hannah Arterton, her younger sibling, is also an actress.

Her maternal grandfather played the concert violin. She and her sister were raised in their hometown of Gravesend, Kent. Moreover, she attended Mayfield Grammar School for her education. She had an interest in acting since she was a teenager. As a result, she took part in a number of theatrical productions. She made her stage debut in a production of Alan Ayckbourn’s The Boy Who Fell into a Novel, for which she won the best actress in a 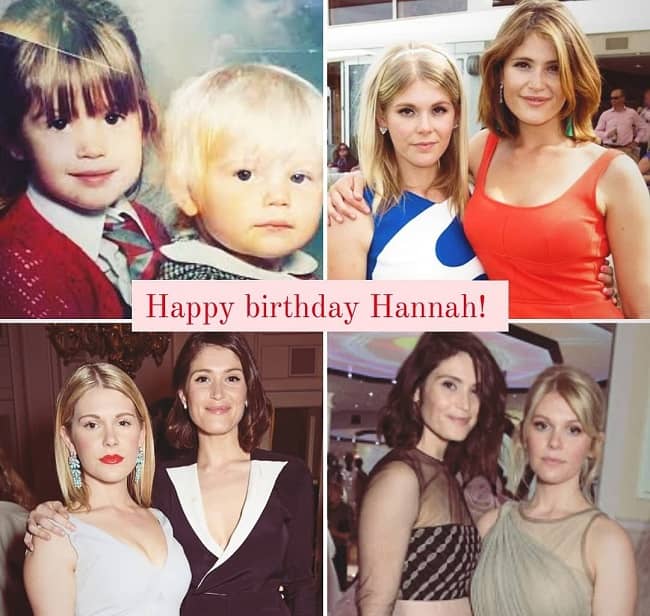 Similarly, she then decided to seek a career in acting and dropped out of college to attend acting classes at the Miskin Theatre at North West Kent College in Dartford. She also earned a full government scholarship to study at the Royal Academy of Dramatic Art (RADA), where she graduated in 2008. She worked part-time as a store vendor while attending RADA to support her friends.

Gemma Arterton made her professional acting debut as Liza in the 2007 television film “Capturing Mary.” She made her stage debut as Rosaline in Shakespeare’s Love Labour’s Lost at the Globe Theatre the same year. She then made her film debut in the 2007 British comedy film “St Trinian’s” as Head Girl Kelly. She came to prominence in 2008 after playing Bond Girl (M16 agent Strawberry Fields) in the James Bond film “Quantum of Solace”. Her performance in the film gained positive feedback from the jury and won her a 2009 Empire Award for Best Newcomer.

Since then, she has had a successful career, appearing in films such as “Three and Out,” “RocknRolla,” “The Boat That Rocked,” “The Disappearance of Alice Creed,” “Prince of Persia: The Sands of Time,” and “Tamara Drewe”. In 2009, she played Head Girl Kelly again in St Trinian’s sequel film “St Trinian’s 2: The Legend of Fritton’s Gold”. In 2008, she also played Elizabeth Bennet in the ITV series “Lost in Austen.” The same year, she played Tess Durbeyfield in the four-hour television miniseries “Tess of the d’Urbervilles”.

She was chosen as a member of the main competition jury at the 2012 International Film Festival of Marrakech in November 2012. In 2013, she portrayed Gretel in the action-horror film “Hansel & Gretel: Witch Hunters”. She has been in a number of TV shows, including “Inside No.9,” “Sport Relief 2016,” “Urban Myths,” and “Unprecedented”. In 2018, she also lent her voice to the character of Clover in the adventure fantasy miniseries “Watership Down”. Similarly, she founded her production company, “Rebel Park Productions,” in 2016, to produce female-led and female-centric films. Her production company has produced four feature films and two short films.

Arterton then played Tara in the 2017 British thriller film “The Escape.” She also designed and co-wrote the screenplay. Her performance was well-received, and she was nominated for a British Independent Film Award for Best Actress. In 2019, she also played Grace Ballard in the Netflix comedy film “Murder Mistery.” In the same year, she lent her voice to the animated film “StarDog and TurboCat” as Cassidy. In 2020, she starred as Alice Lamb in the British drama film “Summerland”. She is currently filming for her forthcoming films “The King’s Man,” “The Amazing Maurice,” and the upcoming miniseries “Black Narcissus”. 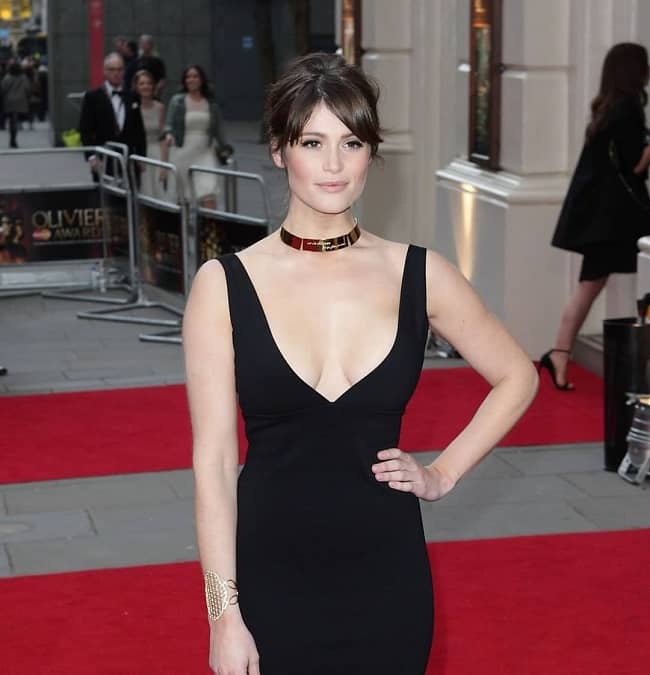 Gemma Arterton’s professional work as an actor and director has earned her a decent living. Arterton’s career began with the first film, ” St Trinian’s,” in 2007. And she has worked her way up to becoming one of the most successful actresses in her 14-year career.

Her sponsorship deals provide her with extra revenue. Moreover, her net worth, including her salary, is projected to be around $13 million as of 2020.

Gemma Arterton has a married life and has been married twice. Rory Keenan, her second partner, is her new husband. Keenan is a well-known Irish actor well known for his appearance as Eric in the Irish television drama series “Striking Out.” However, after her first marriage ended in divorce, Arterton claimed that she “never really believed in exchanging vows” and is unsure whether she would “want to step down the aisle again.” She later clarified that she needs to wait until she has made a name for herself in the acting community before having children.

The couple began dating in 2017 and exchanged wedding vows in 2019. The couple is now enjoying a happy life in London, England, United Kingdom. Previously, she was married to Stefano Catelli, a sales boss. In 2010, they wed. They divorced in August 2015 at the Central Family Court in High Holborn after they split in 2013.

Similarly, she is also a feminist and has frequently spoken for women’s rights. She has also been a vocal advocate of the Time’s Up, ERA 50:50, and MeToo campaigns. She was instrumental in convincing actors to wear black to the 2018 Baftas in favor of Time’sUp. Moreover, she has also been involved with ERA 50:50, a UK-based fair pay movement, since its inception.