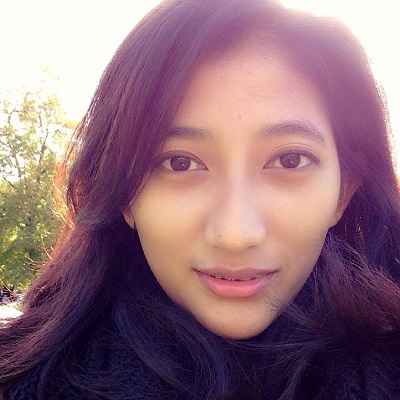 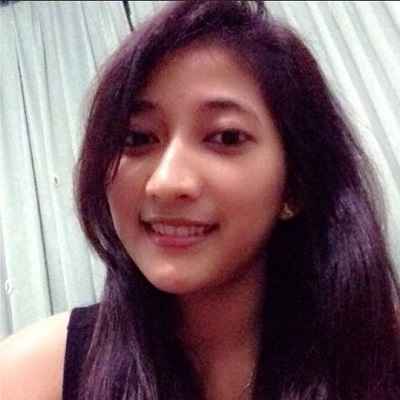 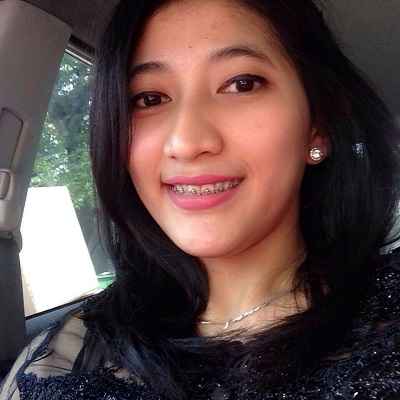 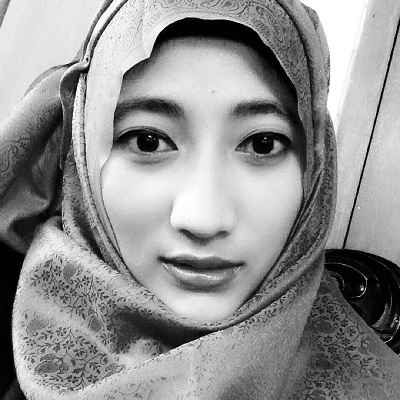 Gebby Ristiyani Imawan was born on 6 March 1992 and she is currently 30 years old. She hails from Tangerang, Banten, Indonesia, and her zodiac sign is Pisces. Besides this, Imawan has not shared any insights into her personal life including information about her parents and siblings among others. 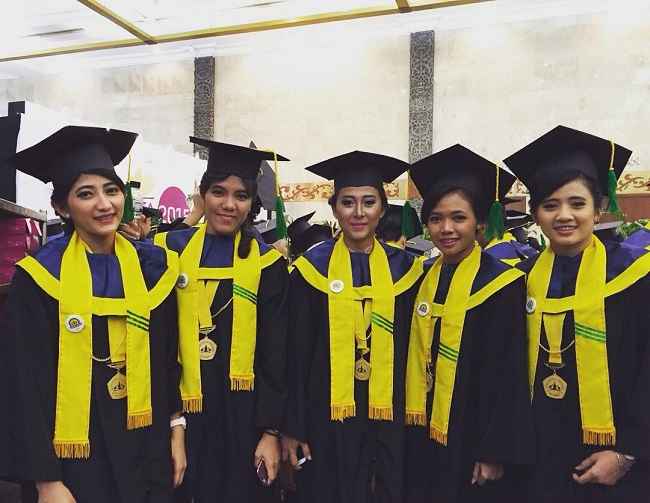 Caption: Gebby Ristiyani Imawan posing for a photo with her friends during their graduation. Source: Instagram

Professionally, Gebby Ristiyani Imawan is a popular badminton player. As such, Gebby is affiliated with the Mutiara Cardinal Bandung club. Similarly, Imawan won a bronze medal at the 2013 Asian Championships. In this game held at Taipei Arena, Taipei, Taiwan, she partnered with fellow Indonesian player Tiara Rosalia Nuraidah while the duo played against the Chinese players – Ma Jin and Tang Jinhua.

Also in 2013, she participated in the World Championships and Southeast Asian Games at the end of the year. Similarly, in the year 2014, she partnered with Ni Ketut Mahadewi Istarani at the Vietnam Open tournament. This duo played against fellow Indonesian players Maretha Dea Giovani and Rosyita Eka Putri Sar. In this women’s double tournament, Gebby and her partner Istarani won silver. 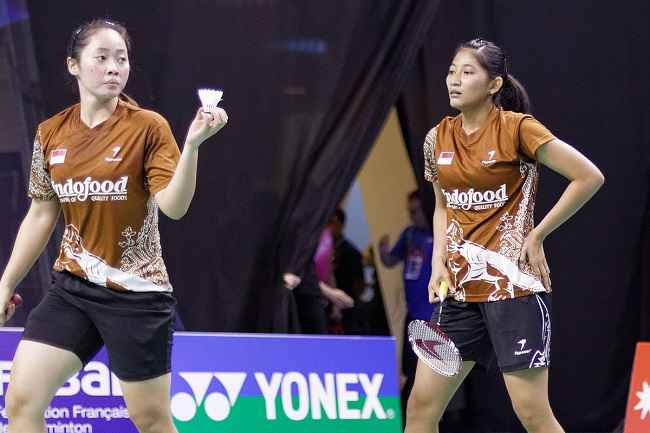 As a national athlete, Gebby Ristiyani Imawan might have worked with various national and international brands and companies to endorse their products and services.

However, there is no way to confirm what brands Imawan has worked with. It is because this national athlete has not shared any information related to this issue on her social media profiles.

Gebby Ristiyani Imawan is in a romantic relationship with fellow Indonesian badminton player Senatria Agus Setia Putra. It is unclear whether this lovely couple is officially married or not as both of them have refrained from sharing photos of their marriage on their social profiles. Nevertheless, this lovely athlete couple has two children together. 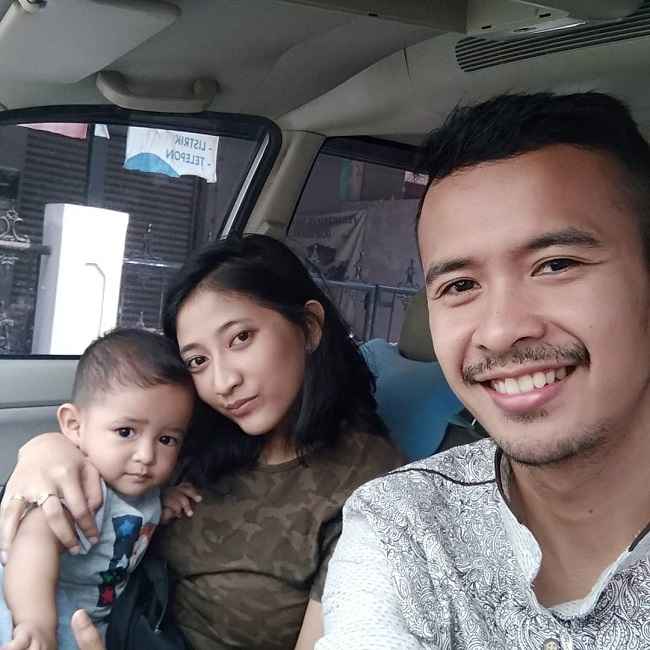 Caption: Gebby Ristiyani Imawan posing for a photo with her lover and their 1st child in 2018. Source: Instagram

Gebby Ristiyani stands tall at an approximate height of 1.65 meters or 5 feet 5 inches and her weight is around 58 kgs or 128 lbs. Likewise, Imawan has black hair and eyes of the same color.

Talking about her social media presence, Gebbyis available on Facebook as “Gebby Ristiyani”. However, the last public post on this profile dates back to September 2016.

Similarly, she is available on Instagram as @ristiyanigebby. As of early October 2022, this profile has garnered over 3.1k followers. Besides this, Gebby doesn’t seem to have any official or personal profiles on any other platforms like Twitter, Youtube, Tiktok, etc.

Moving on, Gebby has earned a net worth of approximately $4 million to $6 million US dollars. All her earnings and net worth are accumulated through Gebby’s successful career as a national badminton player in Indonesia.