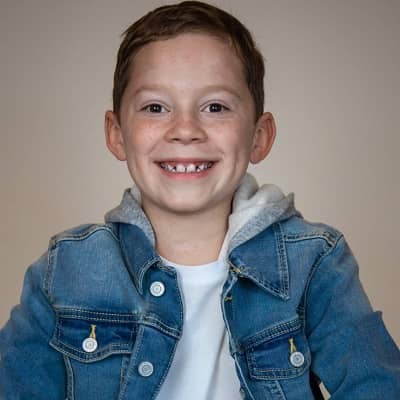 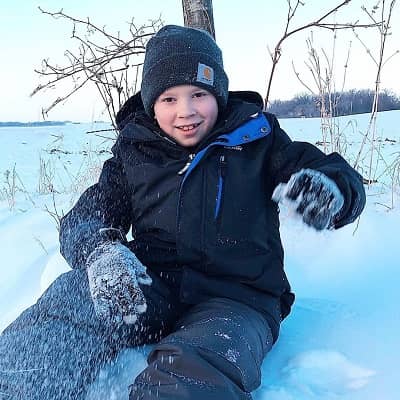 Gavin Thomas is an American Instagram star. Gavin Thomas is best known for his viral ‘fake smile’ expression. He is the Nephew of Vine personality Nick Mastodon who has appeared in several of his uncle’s videos on both Vine and Instagram. 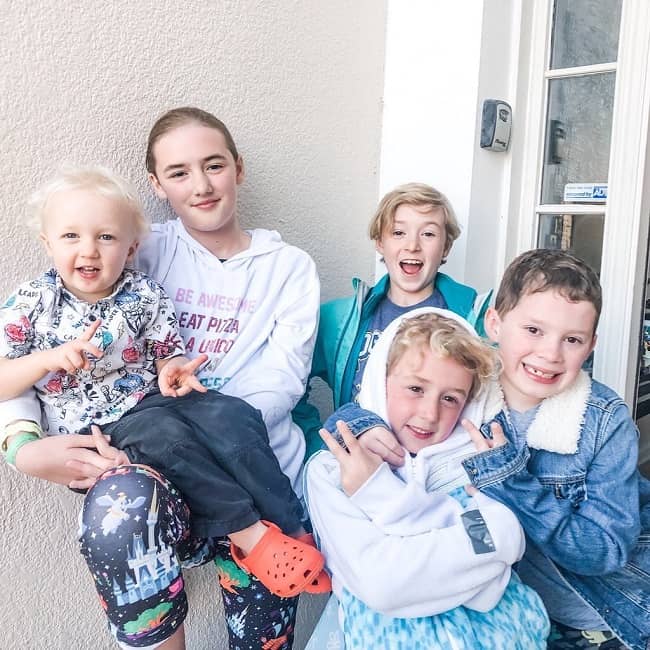 Gavin Thomas was born on 29th October 2010, Minnesota, United States of America. Currently, he is 10 years old young boy. Moreover, he has a zodiac sign of Scorpio. And he is an American citizen. Moreover, he has a sister named Hadley who has made a few public appearances alongside her famous brother. At the age of two, his uncle Nick Mastodon posted a few videos of him on Vine.

In which, some of his funny facial expressions caught the attention of internet enthusiasts, who turned them into memes and GIFs. Among them, one expression that stood out was his fake smile and many people started using it to express indifference and awkwardness. Besides that, there is no more detailed information regarding his ethnicity and his parents.

Talking about his educational life, there is no information regarding his education life. Looking at his age, we can assume that, he is studying in a well-known school in America. 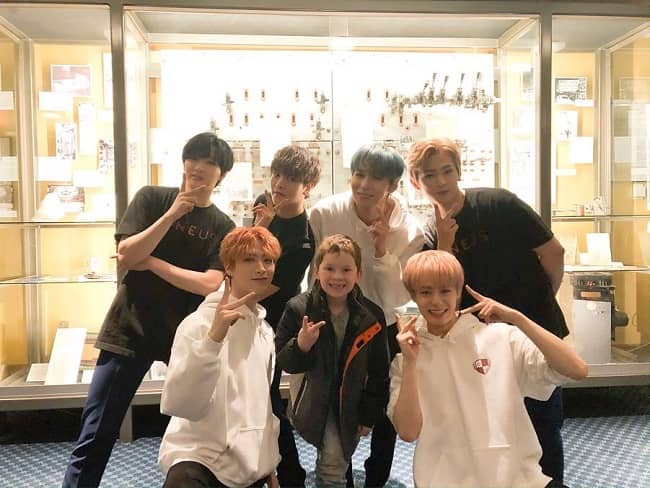 At the age of 2, he became an internet sensation when his uncle posted a few videos of Gavin on Vine. When he was five years old, his fake smile expression memes had become extremely popular on the internet. Moreover, popular celebrities such as Katy Perry also tweeted his memes and GIFs. He gained his big breakthrough in July 2018, when he created a Weibo account. He started hogging the limelight when he became an overnight internet sensation in China. His expressions became very popular within a few days and he was invited to China in August by a popular Chinese fashion brand. Moreover, He is active on Weibo. And within a few months after joining the platform, he had attracted over 1.5 million people to his channel.

When he visited China, the local media and the Chinese started calling him ‘Jia xiao nan hai,’ which can be translated to ‘fake smile boy.’Again in November, he was once again invited to China and was signed by ‘Tencent,’ which released a sticker pack inspired by his smile and also featured him in its video app, Yoo. He has a store on the popular online shopping site ‘Taobao,’ which sells products like mobile phone cases. Due to his popularity in China, Ann Ding, the founder of a prominent distributor of online GIFs, has said that memes and GIFs are commonly used when one needs to express an awkward situation.

Gavin is one of the popular faces on social media. To this day, he has not received any kinds of awards nor gets nominated. In nearby future, he will surely win some of it.

He has earned a decent amount of money over the years. As a social media celebrity, he earns from social media likes Weibo, Instagram, and sponsorships. Besides that, there is no detailed information regarding his net worth, salary, and income.

He is too young to have a girlfriend. So we can say that he is unmarried and single. Besides that, he is more focusing on his educational life and personal life.

As of now, he is a young boy. Till now, he is not a part of any controversy nor has a rumor. Moreover, he likes to maintain a safe distance from such kinds of controversy and rumors. 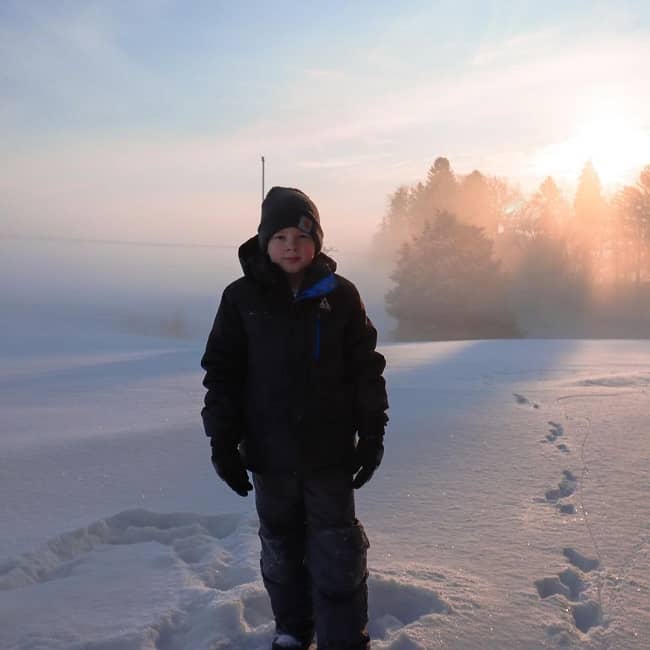