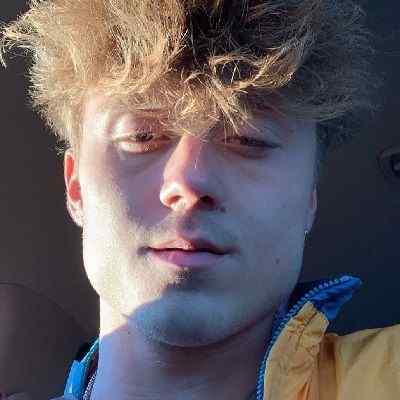 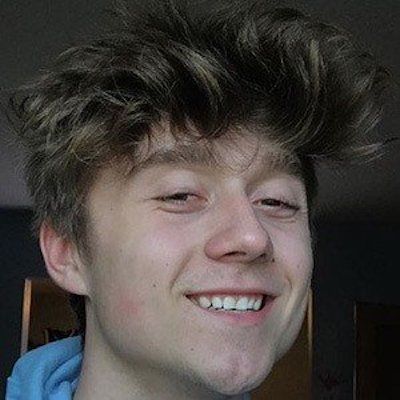 Gavin Lillard is a Tik Tok star who famous for lip-syncing video, popular songs, and dances on musicall.ly now known as Tik Tok on the internet.

Gavin Lillard is an American Tik Tok and social media personality who was born on January 9, 2003, in the United State. He celebrates his 18th birthday in 2021. His father’s name, mother’s name, and siblings’ names are not known yet. There is no information regarding his ethnicity and religion. His birth sign is Capricorn.

Moving toward his educational qualification, he is currently studying at South Aiken High School, in South Carolina. He also loves playing football.

Talking about his career, he is a famous TikTok star with account YoBouGavin. He is famous for a mix of lip sync videos on popular songs and dances. He used to focus on his schoolwork and used his Tiktok account on free time.

However, he never expected to be a TikTok star. His friends were making TikTok videos during his Spanish class in his school. He was also seen in the video. But the fact was, he was sleeping in the video. Following, his friends got hundreds of likes on that video. 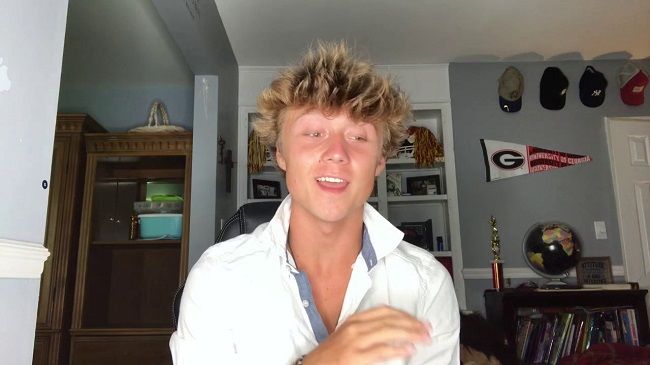 After looking at that, he also began producing an interest in TikTok and built his own account in the app. He started posting his lipsync and dancing videos. His Tiktok videos won the heart of many fans and went viral which raised his fame as a TikTok. Later, he also collaborated with another fellow TikTok star, Hannah May for making duets.

Some of his content contains of Comedy mimics, humor, and amusing talents. His video has already been liked more than 17 million times. Other than that his an Instagram star and active in his YouTube channel which he started on December 25, 2018, where he shares his video. Similarly, he also plays American Football. He is a part of the South Aiken football team in which his jersey number is 11.

Later, on 25th December 2018, he launched his self-titled YouTube channel. He posted his first debut video titled “Hey, What’s up?❤️,” a year later on July 9, 2019. Next, he has posted a video titled Q&A!!!!!!. Further, he has not posted anything currently.

Gavin hasn’t won and nominated for any of the awards yet. However, there is no information about his achievement and with his gifted talent he could win many awards in the near future.

Lillard is straight and not married yet. He is young and has not been open about his relationship and affairs. There is no information about his past affairs and relationships too.

Gavin Lillard stands a good height that stands 6 feet and 1 inch and weighs around 82 kg. Moreover, he has light-brown hair with brown eyes. He is blessed with a lean built body. However, his body measurement is not known. 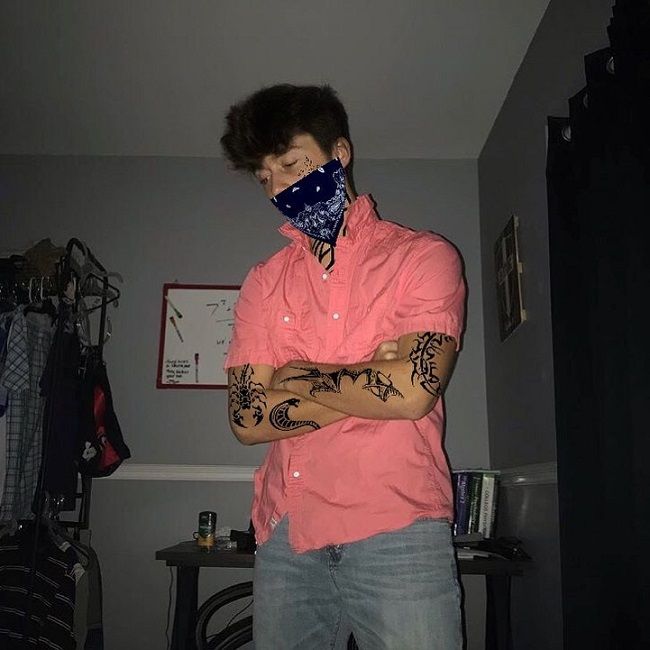 The talented star is active in social media. His Instagram account @j.gavin.l has more than  22.2 k followers and his TikTok account YoBoiGavin has gained more than 376.9 k followers and has been liked 17 million times. And his YouTube account Gavin Lillard got more than 3.49 k subscribers.

Additionally, he has provided his business email [email protected] for inquiries.