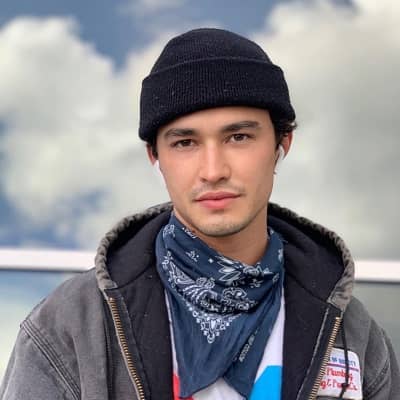 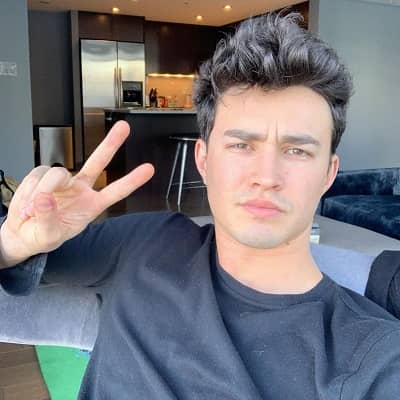 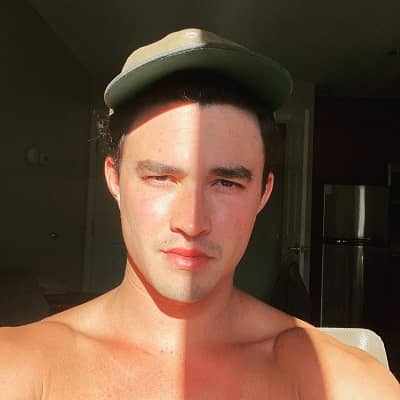 On June 7, 1994, Gavin Thomas Leatherwood was born in Yorba Linda, California. As of now, Gavin is 27 years old. According to the nationality, Gavin is an American and belongs of multiracial descent. His sun sign is Gemini and follows Christianity. He was born to Tom Leatherwood (father) and Jill Rigby Baltzer (mother). Additionally, his father is a chiropractor, and his mom work at the loan office. 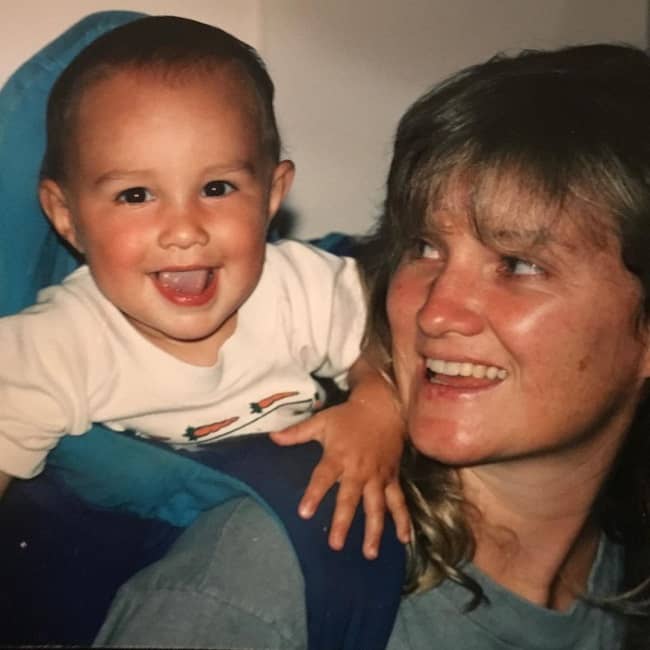 Caption: Gavin Leatherwood with his mother in a childhood photo. Source(Instagram)

He has a sister named Chole Leatherwood. She is a professional dancer. Whereas, he has a half-sister named Sophia Baltzer. Gavin Leatherwood’s parents are already divorced. Later, her mother married David Baltzer. Gavin is well-educated and has already completed his education. But, the educational background of Gavin is not known.

Gavin Leatherwood started his career acting as a child artist. At the age of 6, he featured in All My Sons with Arthur Miller. In 2005, he went on tour across the USA performing in Peter Pan. Later, he auditioned for different roles. When he was 18 his family moved to Oregon. Moreover, during that time he struggled a lot to choose a career. He was not getting acting opportunities and was working in Urban Outfitters. Later, Gavin moved to New York for 7 months. After reaching there, he met an actor, who had been booked on a TV show.

Gavin was compelled to move to Oregon to save some money. After saving enough money, he moved to Los Angeles. He gave many auditions and worked hard to dreams come true. Thus, his hard work paid off. In 2017, he got his 1st TV role in the crime drama NCIS. Gavin made his onscreen debut in Pandora’s Box, Part 1. He played the role of Dezic’s son. Additionally, he featured in John John Goes Viral. Likewise, in 2017, he made his TV movie debut in Beverly Grove. 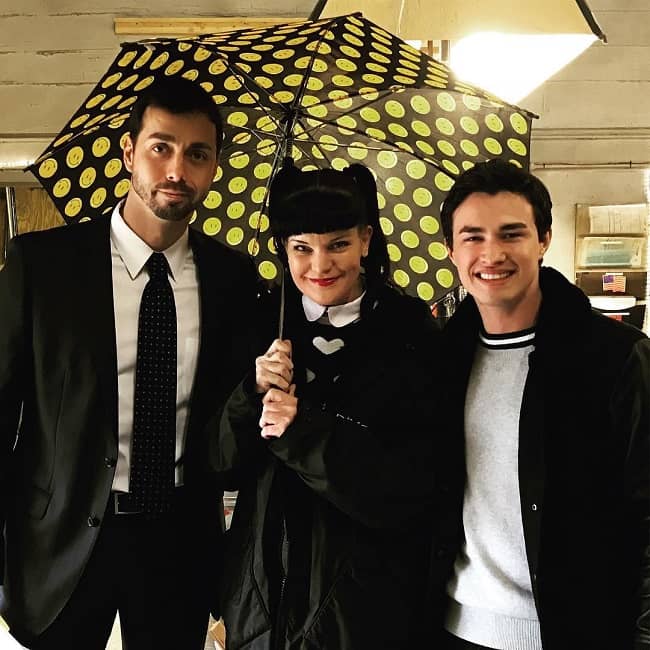 Caption: Gavin Leatherwood with his co-star in the set. Source(Instagram)

Gavin was seen in an episode of Time Being, in 2018. Later, he appeared as Pete in the episode UN-Break My Heart. In My Dead Ex, he played the role of Byrce. In 2018, he made his official movie with #WhenTodayEnds. Gavin also went for the audition of Harvey Kinkle in Netflix’s Chilling Adventure of Sabrina. Later, he decided to read for the part of Nicholas Scratch. Finally, he got the role. In the series, he portrayed the character of Nick. Due to the role, there was a devastating change in his career. Thus, overnight, he became a sensation. In 2019, Gavin featured in Washington and Vine.

Gavin Leatherwood has struggled a lot to reach the peak of his career. After then he has landed in different roles. Gavin has been earning a hefty amount of money through his acting career. Gavin Leatherwood’s estimated net worth is $650,000 US dollars. Probably, Leatherwood has been living a lavish and luxurious life.

Gavin Leatherwood is very handsome and has an attractive personality. He has many girls’ fan following too. Gavin has been very private when it comes to his personal life. Gavin is in a relationship with Kiernan Shipka. They both are seen posting photos of each other. Additionally, fans are going crazy in the comment section. 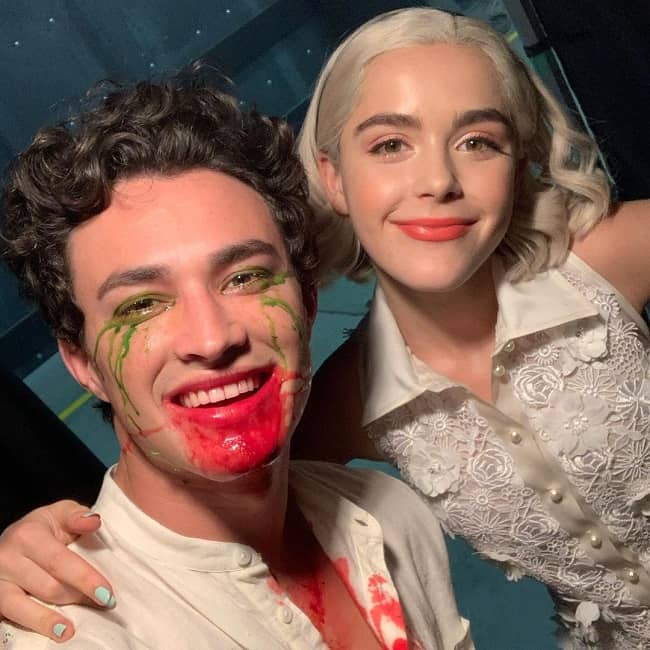 Gavin Leatherwood has become an overnight sensation due to his performance. He has been appreciated for his roles. Thus, he has maintained to stay away from controversies and rumors. Gavin has been winning the hearts of people from his looks and roles. It seems as Gavin does wasn’t any conflicts. Additionally, Gavin has been maintaining his personal professional life perfectly.

Gavin Leatherwood is very handsome and has a charming personality. He stands 5 feet 8 inches (173cm0 tall. And, Gavin weighs around 70 kg (154 lbs). Additionally, his body measurement is 40-32-33 inches respective. And, Gavin’s biceps size is 12 inches. He wars the shoe size of 10 UK. Moreover, he has black hair color and black eye color.