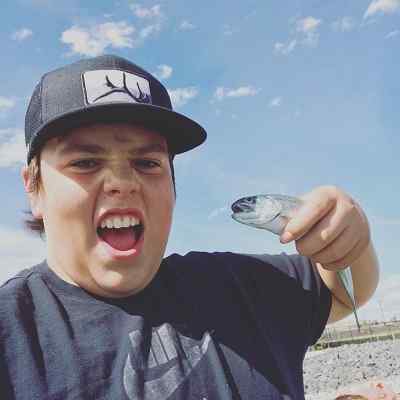 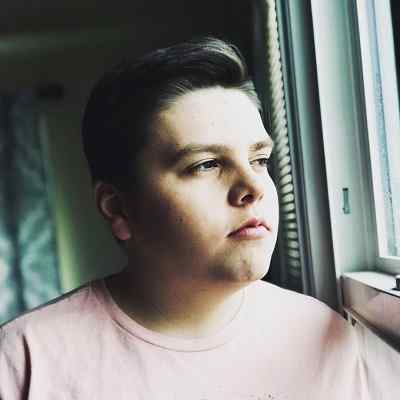 Gavin Butler is an American Youtube star. Gavin Butler is the oldest child of the famous “SHAYTARDS” YouTube vlogging family. He loves to dance and enjoys showing his moves on camera. Likewise, he regularly appears in the channel videos.

Gavin Butler was born in Idaho, USA, on December 3, 2003. He is under the astrological sign Sagittarius and he is 18 years old. He holds American nationality.

His father’s name is Shay Carl Butler and his mother’s name is Colette Butler. Likewise, he has four younger siblings and their names are Avia, Emmi, Brock, and Daxton. Their family has a pet dog and the name of the dog is Malachi. His family briefly lived in Los Angles, California, and then moved back to Idaho after his younger brother Brock was born. Moreover, keeping consistency with their YouTube channel, “tards” is the nickname of all the kids. And, even though it was originally a ploy to hide the kids’ real names, their names have slipped out every now and then in the live videos.

Regarding his educational background and qualification, the name of the educational institutions he attended or is attending is unknown at the moment. And considering his age, he must be still studying in school. Moreover, he played soccer and performed martial arts growing up and he joined the Scouts as well just like his father. 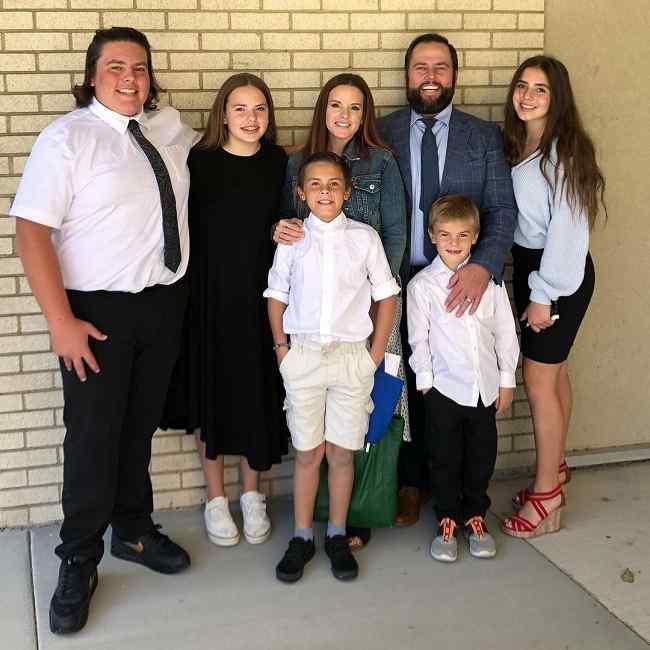 Caption: Gavin Butler with his parents and siblings (Source: Instagram)

Gavin Butler’s parents created a Youtube channel under the name “SHAYTARDS”. They launched this channel on October 2, 2008, and has accumulated altogether 2,851,307,972 views until now. The channel was initially created by famous YouTube personality Shay Carl to record on a daily basis his attempts to reduce weight. However, it soon became a vlogging channel for the whole family. Likewise, he began to appear on the channel within a few months.

In the year 2010, after his brother Rocktard was born, his father gave him the camera one day to record his activities as he was too tired to record a video for the channel due to lack of sleep. And, herecorded over an hour of his daily activities, much of which turned out to be him dancing on the camera. Then, his father edited the video and uploaded Sontard’s first vlog on the net. Moreover, because of this video, he soon became popular with the fans of the channel.

Likewise, his father uploaded a video of him singing a cover version of the Ed Sheeran song, “Thinking Out Loud” on March 19, 2015. And, this video has been viewed over 3 million times so far and the viewers very much appreciated his singing talents very much. Further, after his book with his father, “Fat Dad, Fat Kid: One Father and Son’s Journey to Take Power Away From the ‘F-Word'”, was released in late 2015, he became even more popular and known by the viewers and his fanbase grew up. 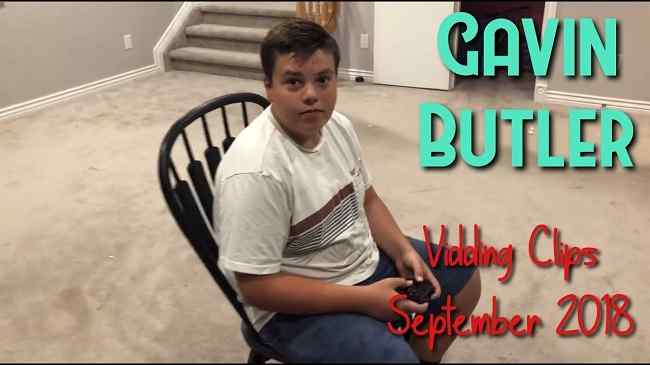 Gavin Butler is very much admired by his fans for his genuine kindness. He is often seen helping out the people around him and he is a good brother to his four younger siblings. Likewise, he has been affected the most by his father’s lifestyle, picking up many of his unhealthy habits and gaining too much weight. However, he joined his father in a 30 days weight loss challenge to switch to a healthier lifestyle and even shared a Youtube video. He regularly exercises and takes part in a number of different sports, ranging from soccer to martial arts. And, following in his father’s footsteps, he also joined the Scouts. He has been known for his love of dancing and often shows his moves on the camera.

Furthermore, Butler’s mother is of the opinion that he is very intuitive to the feelings of others. He is very mature for his age and it shows in his thoughts and actions. Moreover, in their book, “Fat Dad, Fat Kid”, once his father asked him what the word ‘fat’ means to him. And, he admits that he thinks it is mean to call someone fat, but he adds that when someone calls him fat, it encourages him to lose weight and come to the school next year in better shape. He even said that the word ‘fat’ doesn’t offend him anymore as being fat makes him big and tough. He often helps others and stands up to bullies to defend other kids at school.

Gavin Butler is possibly single at the moment and seems to be more focused on his career and studies rather than being in a relationship. Or maybe he wants to keep his personal and love life private and away from the social world. However, even focusing on his past relationships, no information is available until now. So, we can pretty much assume that either he has never been in a relationship or has done a good job in keeping it a secret and away from the limelight.

His body measurements of such as his height, weight, chest size, waist size, hip size, bicep size, and any other sizes are unknown at the moment and all of these measurements are still under review. Moreover, he has shoulder-length brown hair and brown eyes. 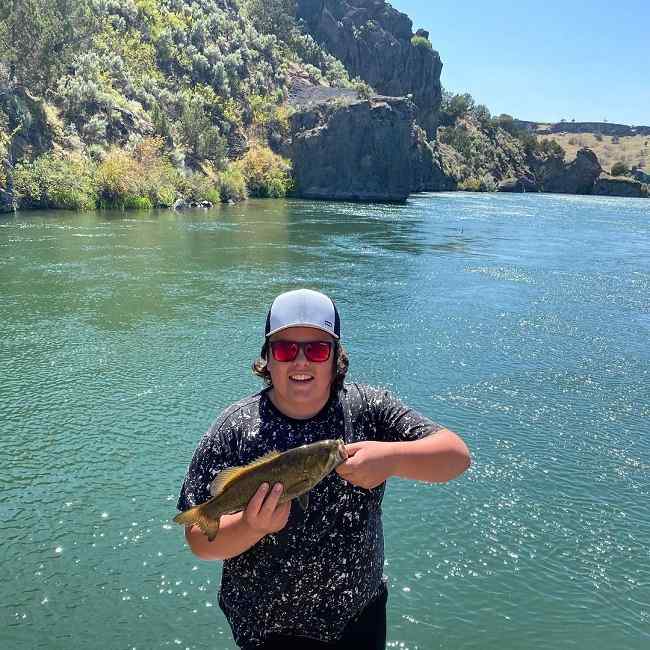 Gavin Butler is pretty active on his social accounts. He only owns an Instagram account of his own and he has garnered 71.5K followers on it. Likewise, their family Youtube channel has mustered 4.91 million subscribers to date.

Talking about Butler’s earnings and income, his exact net worth is unknown. However, his main income source is Youtube.