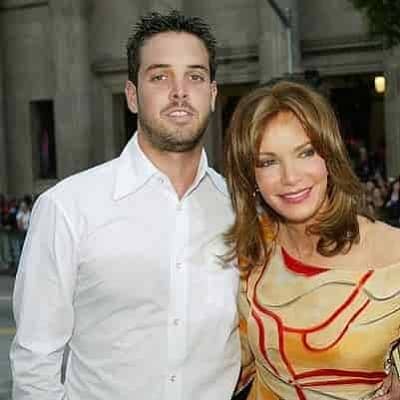 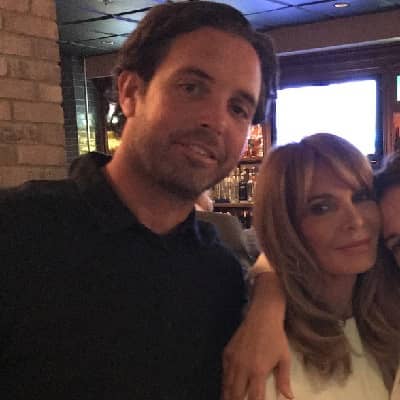 Gaston Richmond is a household name in the film industry. Gaston Richmond has gained fame for his work in movies such as Annabelle, The Kids Are All Right, and Chasing Mavericks. Likewise, he has also gained fame as the son of Anthony Barry Richmond.

Gaston Richmond was born in the year 1982 and celebrates his birthday on the 19th of March every year. Likewise, the American cinematographer is 39 years old at the moment. Talking about his birthplace, he was born in California, USA. The cinematographer belongs to American nationality and was born under the star sign Pisces. His full name is Gaston Anthony Richmond. 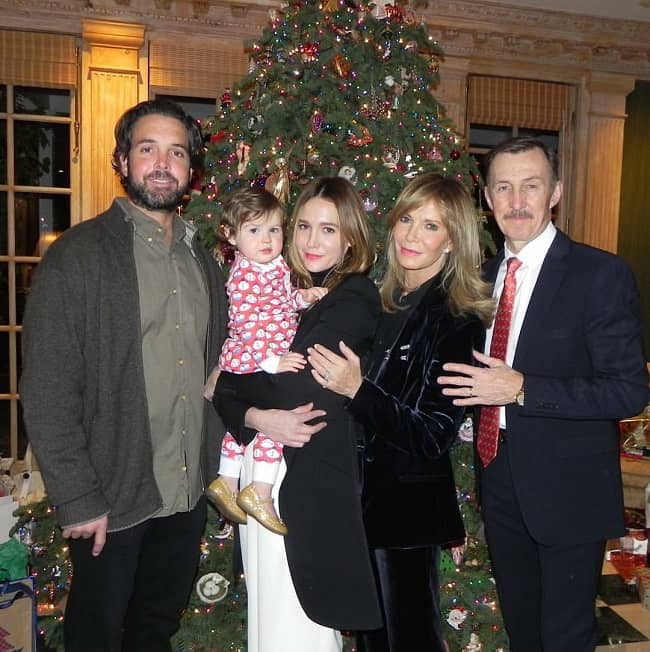 Moving on towards the family background of the Cinematographer, he was born to Anthony Richmond and Jacklyn Smith. His father Anthony also was a cinematographer by profession. When it comes to his siblings, he has a sister named Spencer Margaret Richmond. Similarly, there are not many details on his early life and childhood on the internet.

When talking about the educational background of Gaston Richmond he has not revealed any details on his academics. After his high school graduation, he went on to attend a film school to learn Cinematography.

Anthony Richmond is a cinematographer, film producer, and director from the United Kingdom. Some of his works include Don’t Look Now (1973), The Man Who Fell to Earth (1976), and Bad Timing (1979). (1980). Likewise, Richmond won the BAFTA for Best Cinematography in 1973 for his work on Don’t Look Now. Candyman (1992), Tales from the Hood (1995), Ravenous (1999), and Cherry Falls (2000) are among his other notable credits, as are mainstream comedies like Legally Blonde (2001) and The Sweetest Thing (2001). Déjà Vu, a 1985 drama, is his only directorial credit. The English cinematographer is a member of the American Society of Cinematographers and the British Society of Cinematographers.

Jaclyn Smith happens to be an actress and entrepreneur from the United States. She is best remembered for her role as Kelly Garrett in the TV series Charlie’s Angels (1976–1981), which she played from 1976 to 1981. In the year 1971, she began her modeling career by appearing in television and print advertisements for ‘Breck’ hair-care products. The model has also posed for the mouthwash ‘Listerine. 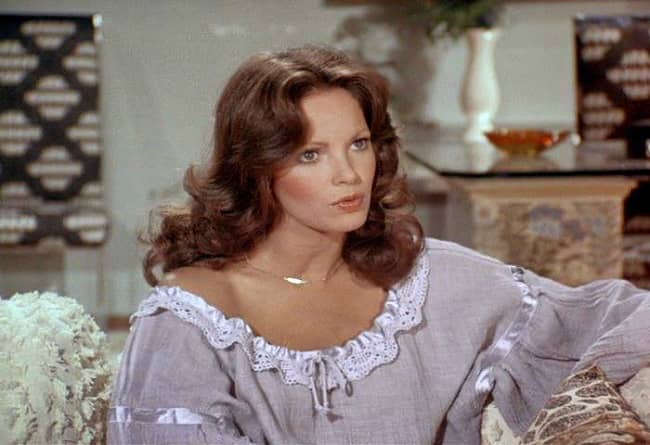 In the film ‘Goodbye, Columbus,’ she had her first uncredited acting job (1969). She made her film debut in ‘The Adventurers’ in 1970, after appearing in an episode of ‘The Partridge Family.  The TV sitcom ‘McCloud’ (1973– 1975) gave Jaclyn her first recurring role. In the series Switch,’ she had her second recurring role (1975). The legendary lead role of Kelly Garrett in the TV series ‘Charlie’s Angels’ (1976–1981) was then taken by Jaclyn Smith.

In 1985, she collaborated with Kmart to develop her own women’s clothing line. Later, she would work with ‘Kmart’ to launch the ‘Jaclyn Smith Today home décor brand. In September 2008, she also debuted her wig collection, ‘STYLE.

As of 2021, Richmond’s net worth is predicted to be $450,000. He has amassed all of his fortunes during the course of his career. Similarly, his work in such blockbuster movies has earned him fame as well.

Gaston has always been largely unnoticed by the media. Despite his celebrity status, he has always worked behind the scenes. And he enjoys spending a low-life key full of self-assurance. When it comes to his present dating status, Gaston is single. He hasn’t been in a relationship for quite some time.

The Cinematographer has not revealed any details on his body measurements. In addition, the celebrity kid has dark brown hair and a pair of blue eyes.

He is not active on the Internet and has no social media accounts. The cinematographer has lived a quiet internet life.