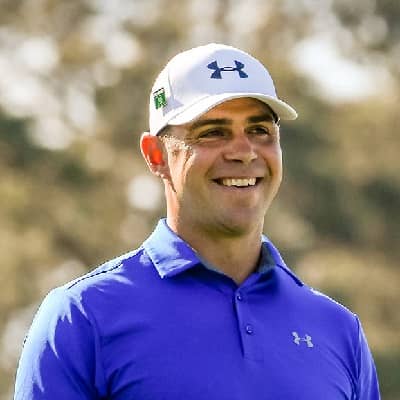 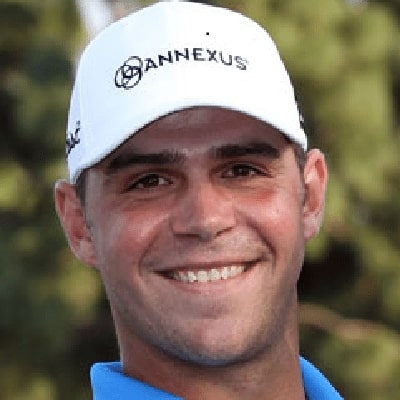 Gary Woodland was born on May 21, 1984, and is currently 37 years old. Born in Topeka, Kansas, United States, Gary holds American nationality. Likewise, he follows Christianity and his birth sign is Gemini. Moving towards his family, Gary was born to his father Dan Woodland, and his mother Linda Woodland. He is the single child of his parents as he has no siblings.

Regarding his educational details, Gary completed his schooling at Shawnee Heights high school in the suburb of Tecumseh. After schooling, he joined Washburn University in Topeka on a basketball scholarship but left after his first year.

Then, he joined the University of Kansas in Lawrence on a golf scholarship. Gary studied Sociology while in KU. In fact, he had a good golf career in college as he won four tournaments before turning professional in 2007.

Gary Woodland started his golf career professionally in 2007. At the end of 2008, Gary entered the Qualifying school for PGA Tour. During that, the golfer finished in a tie of 11th which helped to play on the PGA Tour in 2009.

Gary made his debut season in 2009 where he made 8 cuts but later got a shoulder injury. A year later, Gary maintained his time in order to play PGA and in Nationwide Tours. Moving on, in March 2011, Gary won his first PGA Tour title at the Transitions Championship by one stroke. Along with this, he also won the Omega Mission Hills World Cup with Matt Kuchar in November 2011.

Similarly, Gary entered the final of the 2015 WGC-Cadillac match Play but he lost to Rory. In February 2018, Gary Woodland has won his third PGA Tour Event at Waste Management Phoenix Open in a sudden-death playoff against Chez Reavie. Furthermore, he also finished fifth in the season of FedEx Cup standing

Along with this, Gary also played in Sentry Tournament of Champions in January 2019 at Kapalua Resort in Maui, Hawaii. Moreover, the golfer won the U.S. Open in 2019 which is considered as his first major championship, and his sixth professional victory in 2019. 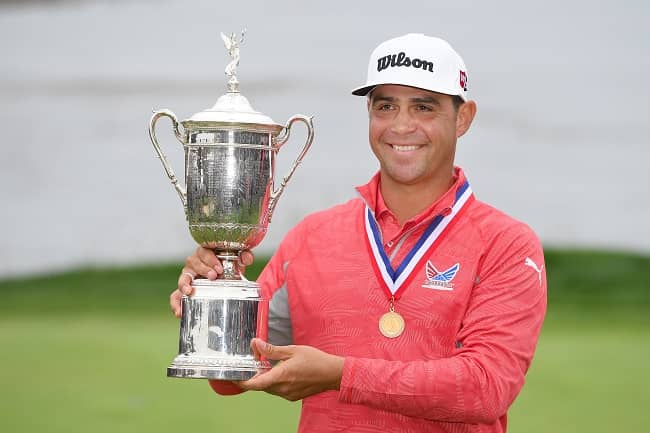 Gary Woodland is married to his long-time girlfriend Gabby Granado. The beautiful couple got married in 2016 on the beach in Turks and Caicos. In 2017, the couple lost one of their twin sons. Gabby gave birth to his son Jax after losing one of the babies. Even Jax was born 10 weeks prematurely at just three pounds. Luckily, Jax grew up as a healthy child which made Gary and Gabby happier. In August 2019, Gaby gave birth to their twin daughters named Maddox and Lennox. At present, Gary is living a happy life with his family. 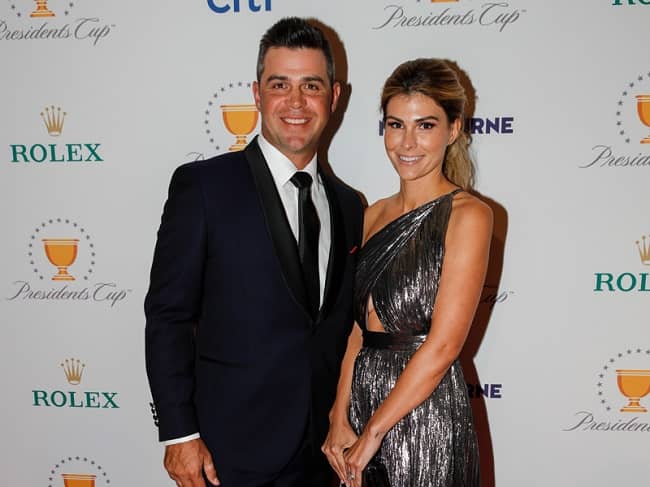 Gary Woodland is a fit and healthy guy as an athlete. Talking about his physical appearance, Gary is 6 feet 1 inch or 1.85 meters tall and weighs around 86 kg or 190 pounds. Similarly, Gary has short black hair and a pair of black eyes. Other than this, his body measurements such as chest size, waist size, and hips size are not available. 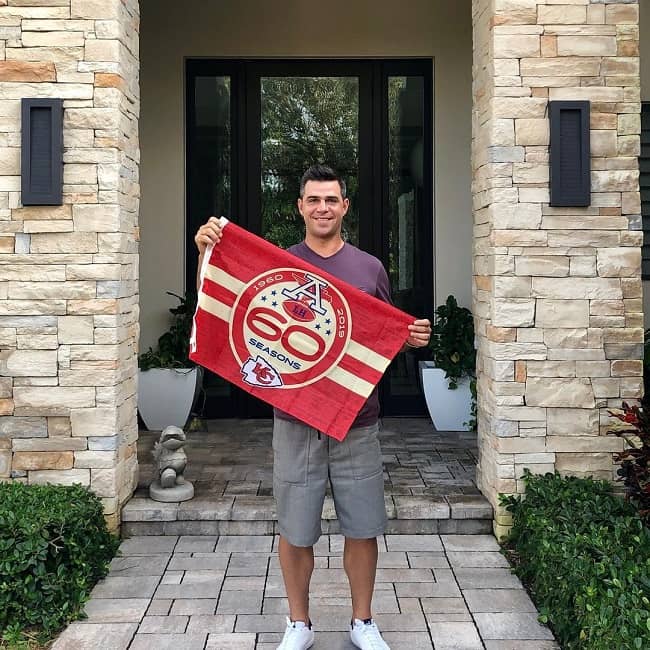 When it comes to his social media handles, Gary is active on Instagram and Twitter. His official @gary.woodland Instagram account has a huge 129k followers. To date, he has 111 posts that include pictures and videos related to his personal as well as professional life. Likewise, Gary joined Twitter in August 2010 and has already gained more than 114.6k followers. To date, the golfer has nearly 500 tweets on Twitter.

The professional golfer has earned a decent amount of money throughout his career. According to online sources, Gary has an estimated net worth of over $14 million US dollars worth of career earnings. He earns most of his income from his golf career. Likewise, he does not endorse any brands as of now.