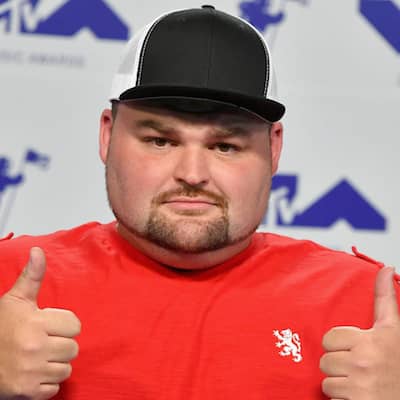 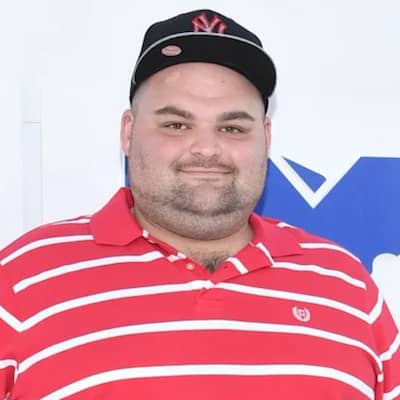 Gary Shirley is an American TV Personality, social media star, and celebrity ex-fiance. Gary Shirley is famous to the public for starring in the MTV series “16 and Pregnant”.

Gary Shirley was born on 17th November 1986. Presently, he is 34 years old and his sun sign is Scorpio.

Moreover, his mother is an essential employee at an assisted living facility. In the year 2018, he met his biological father through the show’s reunion. Likewise, he has a sibling; a brother named Robert McCoy. 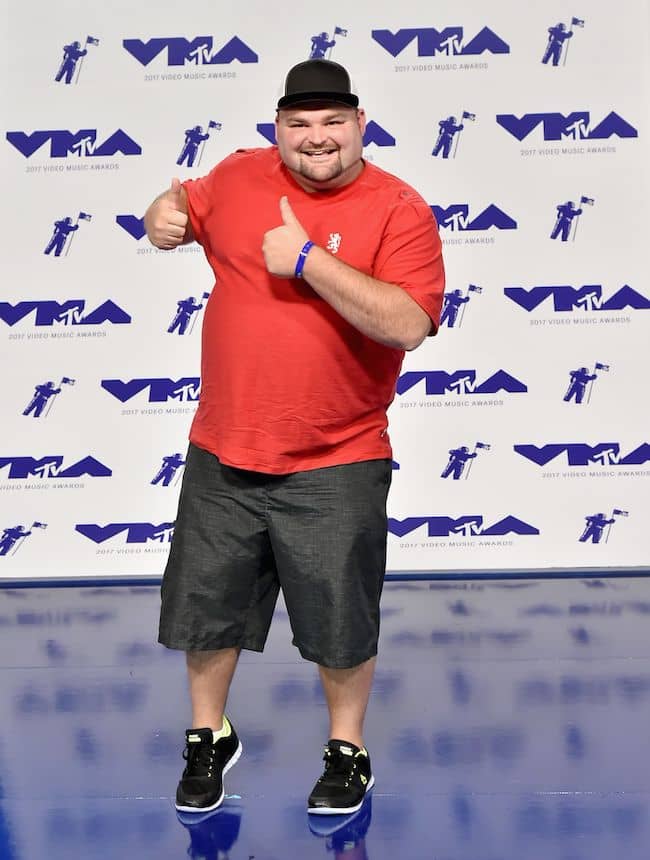 Similarly, his Facebook page has gained over 104K followers. And, his YouTube channel has earned over 3.1K subscribers. He goes under the ‘Itsgarytime’ name on YouTube.

This personality has managed to accumulate a net worth of $600K. However, his major source of wealth by appearing on TV shows.

This personality’s wife’s name is Kristina Anderson. Gary became a father for the 2nd time after her wife, Kristina gave birth to their daughter, Emilee.

Their wedding took place in September 2015. Moreover, by profession, Kristina is also a reality TV star.

Previously, he dated Amber Portwood for more than 2 years. The couple was blessed with a daughter named Leah Leann Shirley.

They were also engaged after the birth of their daughter. However, this couple later called off their engagement.

Further, Amber was even arrested on domestic assault charges after hitting Gary so badly he was left permanently scarred. However, their daughter, Leah Leann Shirley is with Gary after he won custody. 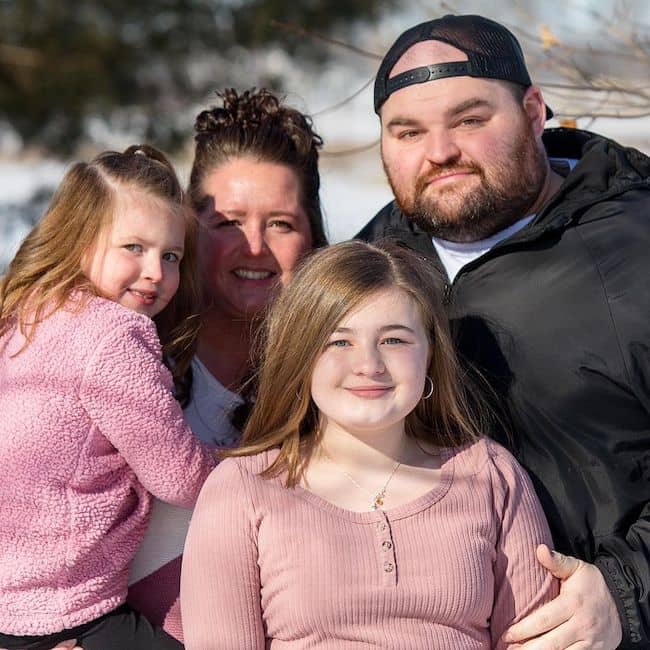 Gary earned fame after he appeared in the TV reality show named ’16 and Pregnant’ along with his ex-girlfriend, Amber.

At that time, Amber was pregnant with their baby girl. Moreover, this show began in June 2009 and was telecasted on MTV channel.

In the year 2011, he started his own clothing fashion line and also launched a T-shirt business.

Although Gary later closed his business when folks started complaining more about his T-shirts. Similarly, in the year 2015, he started his own condom brand and got appeared in Teen Mom OG.

Gary is famous on social media platforms. His ‘Itsgarytime’ YouTube channel was launched recently on March 28, 2022.

He has uploaded 4 videos till now and they are ‘Twice Baked Potatoes’, ‘French toast waffles’, ‘Waffles teaser ’, and ‘Cooking with Gary teaser’. 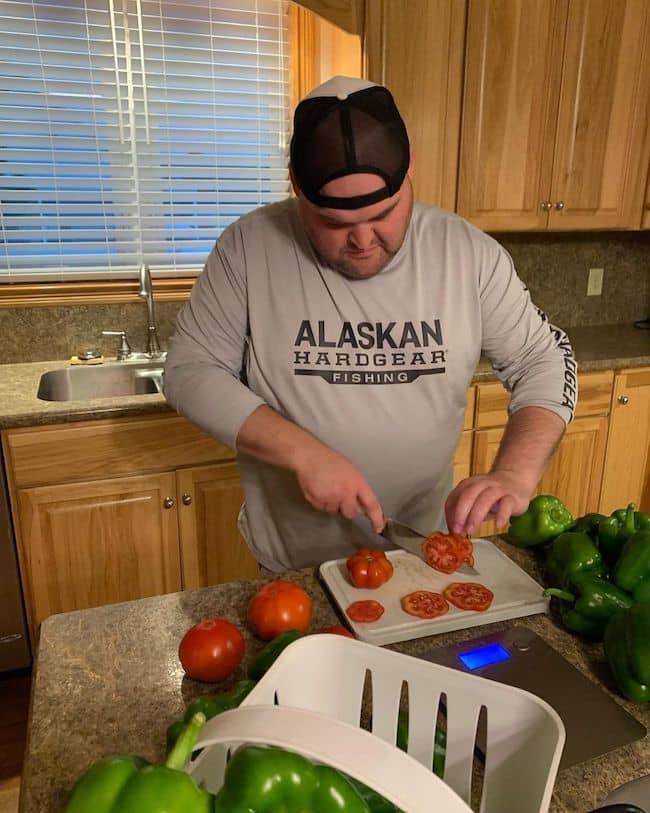 Gary is a handsome man with a large body build. Moreover, he has an attractive set of brown eyes and his hair color is brown. This personality has a height of 5 feet 5 inches.

Gary has also done a weight-loss procedure in the year 2019 which changed him to a new look. However, his weight is unknown to the world.