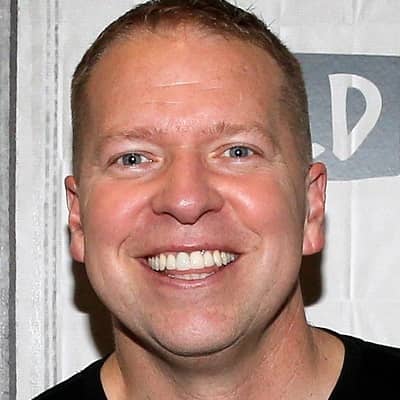 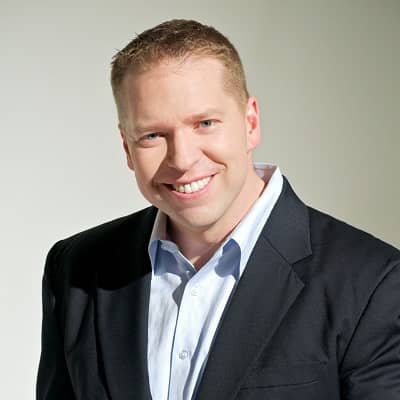 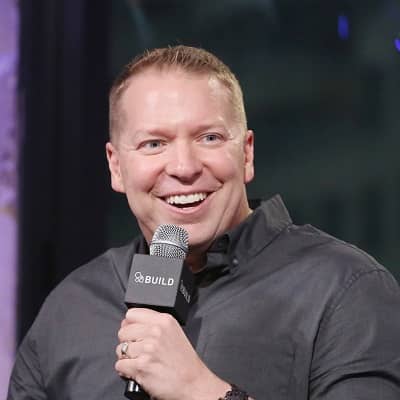 Gary Owen is a famous American comedian and actor. Gary Owen is recognized by people for his show The Gary Owen Show as well as his guest appearances in numerous films and TV shows.

Gary Owen was born on 26 July 1974 and he is currently 47 years old. He is originally from Cincinnati, Ohio, and his zodiac sign is Sagittarius. Talking about his family, his parents are his mother Barb Randall, and his father Gary Owens. He has 6 siblings and they are Emma Owens, Kyle Soto Randall, Kayla Owens, Michelle Truss, Ashley Muska, and Dallas Edward Randall. All 7 siblings grew up in a trailer park in Oxford. Similarly, he is an alumnus of Talawanda High School. Moreover, his middle name is “Cameron”. 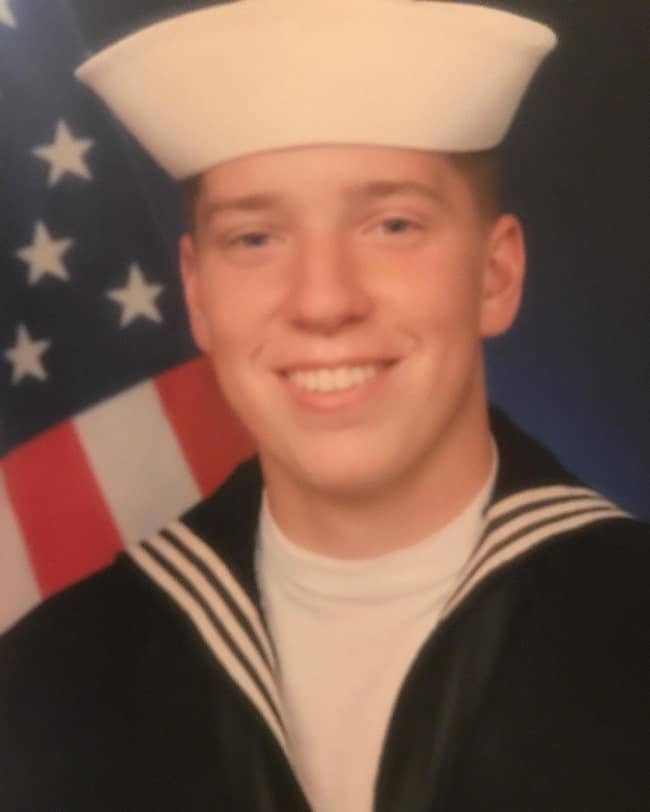 Gary Owen is a professional actor as well as a comedian. As a stand-up comedian, this personality was named the “Funniest Serviceman in America”. Following honor, the comedian had his big break in the year 1997. It was with the Black Entertainment TV’s stand-up showcase Comic View.

Following this success, the comedian had several guest roles in films like College, Daddy Day Care, Rebound, Hillbilly Highway, and Little Man among others. The comedian also had a recurring role on the show House of Payne playing the role of Zack. Moreover, he also starred as Larry in the comedy Meet the Blacks. 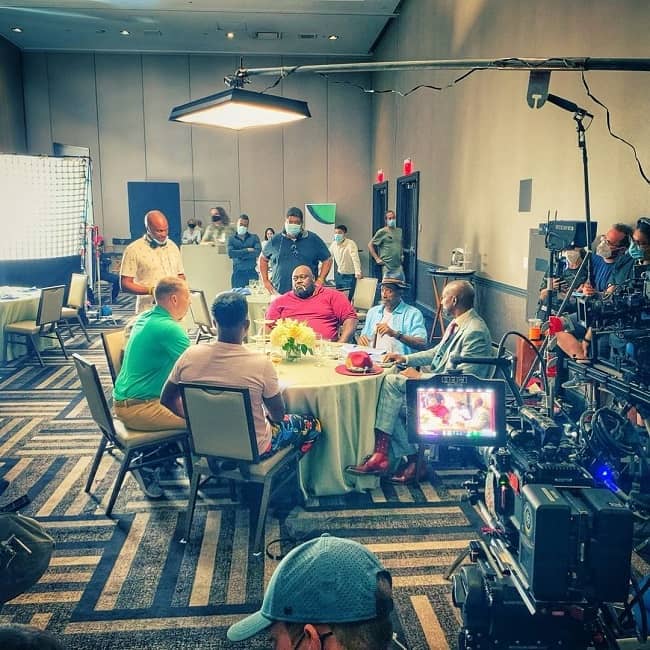 Caption: Gary Owen in the middle of shooting in September 2021. Source: Instagram

Likewise, the comedian/actor also joined Shaquille O’Neal in the All-Star Comedy Jam Tour. As a result, the comedian has gained a large African-American following.

Also, this comedian also won the title “Funniest Black Comedian in San Diego” during a contest. Following his win, the comedian started his 1st gig at The Comedy Store in Hollywood. Then in the year 2016, the actor/comedian got his won show called The Gary Owen Show.

Prior to his successful career as a comedian, he served in the U.S. Navy for 6 years. His position in the Navy was Master-at-Arms. Likewise, he was also in the Presidential Honor Guard during his time in the Navy.

Gary Owen’s wife is Kenya Duke. The lovely couple tied the knot on 19 July 2003. Together, the lovers have three children and their names are sons – Emilio and Austin, and daughter – Kennedy. The happily married lovers faced hardships in their love life recently. As a result, his wife filed for divorce recently in March 2021. 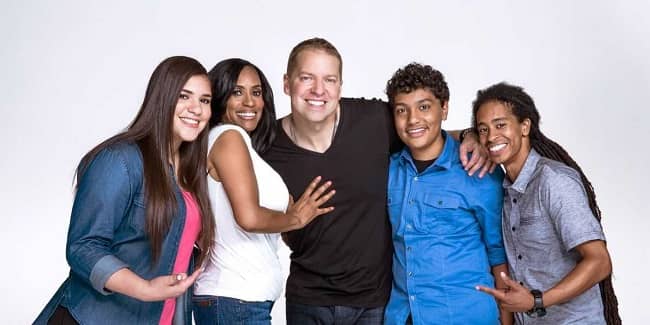 Caption: Gary Owen posing for a photo with his family. Source: Comedians Biography

Gary Owen’s height is approximately 6 feet 2 inches or 1.90 meters. Likewise, the popular American comedian has a body weight of around 86 kg. Besides these, there aren’t any details about this comedian’s other body measurements facts including his chest-waist-hip measures, biceps, dress size, etc. Moreover, this popular personality player has blonde hair and blue eyes.

Talking about his social media presence, Gary Owen joined Twitter in March 2009 and so far has over 238.4k followers on his @garyowencomedy account. Likewise, he is available on Instagram as @garyowencomedy. As of December 2021, this account boasts more than 1.9 million followers.

Also, he has over 2.5 million followers on his Facebook page. Additionally, he created his “Gary Owen” Youtube channel on April 10, 2008. So far, this channel has earned more than 79.5 million views and 350K subscribers. Moving on, this popular comedian has a net worth of around $4 million US dollars.