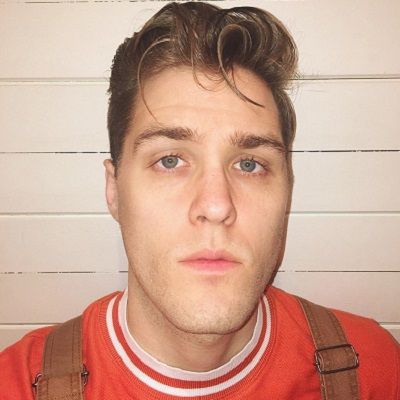 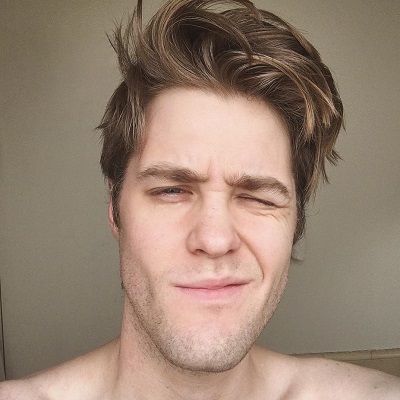 Garrett Watts is a famous American YouTuber who is notable for the DIY videos he posts on his self-titled channel. Garrett Watts is best known for being the friend, ex-boyfriend, and collaborator with Shane Dawson.

Garrett Watts was born on 15th June 1989, in Memphis, Tennessee, USA. He is currently 32 years old and his birth sign is Gemini. He has a brother named Andrew. Moreover, he attended high school in Mesa, Arizona, and later attended the University of California, Los Angeles, where he studied filmmaking.

Watts was a famous Viner in the past and is an avid Harry Potter fan. Ambitious from a young age, he bagged his first job when he was just 14. Watts is good friends with a number of YouTubers including Andrew Siwicki. Moreover, he often eats raw eggs. Watts is very fond of pets and has 2 pet mice named Popcorn and Echo. 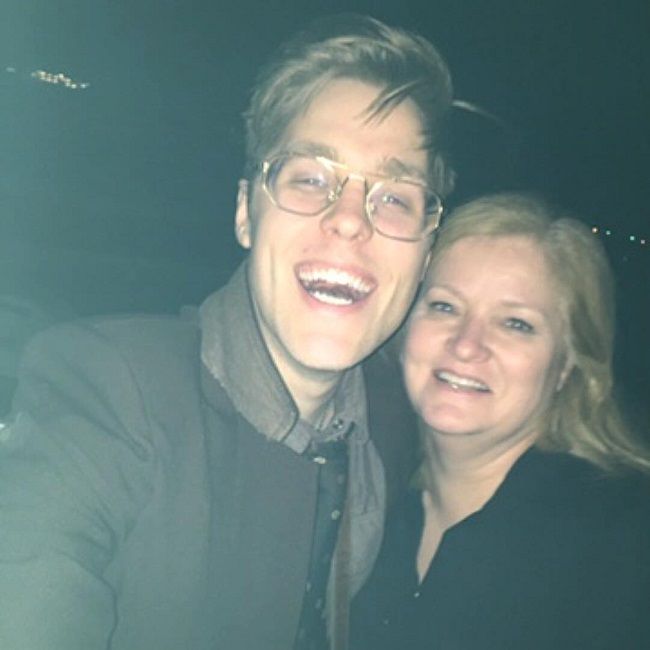 Garrett Watts joined YouTube on May 30, 2012, but did not upload a video until October 25, 2012, which curiously does not feature him. Garret’s first videos did not revolve around him and focused on another person called Coco Peru, it was until a video called “Worst Girlfriend: Gaming” where he first started to have viewers and that video gave him a little taste of success.

His first video was ‘Coco Goes to Target’, a video in which Coco Peru, the drag persona of American actor Clinton Leupp goes to Target to shop. This was followed by a similar video titled ‘Coco Goes to Walgreens’. On June 24, 2016, Watts posted an introduction video in which he welcomed his YouTube audience. Soon after, he started his “Will It Combo?” series.

Those series included videos, such as ‘Ice Cream Nachos- “Will It Combo?,” “Reese’s Pizza- “Will It Combo?,” and ‘Deep Fried Halloween Candy “Will It Combo?”. The series was a major hit and garnered hundreds of thousands of views in no time. Garrett continued with the series and also simultaneously posted a wide variety of other content like his tiny house tours, gold bike tours, and so on.

After that, he went on a bit of a hiatus and did not release a video for a while. It was until June of 2016 when he released a video announcing he’s back to YouTube and that he would upload a video every week. At this point, he was already friends with Shane Dawson, another YouTuber that had about 8 million subscribers at the time. It’s because of this he quickly gained some subscribers and a small following on his channel and social media. He kept uploading videos and gaining more following after appearing in more on Shane’s videos which led him to have two million subscribers.

Watts is openly gay and he’s proud to embrace his sexual orientation. He previously dated a YouTuber, Shane Dawson. He has appeared in a number of his YouTube videos. Garrett met Shane after accidentally liking him on Tinder. However, as of now, he is single and is focusing on his career.

Similarly, Watts has not been into any kind of rumors and controversies. He has always been aware of it and didn’t let his personal or professional life get damage. 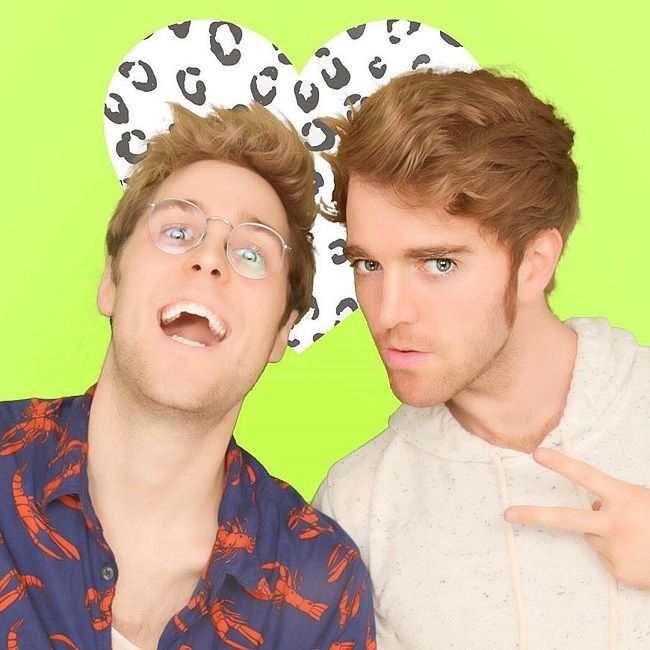 Garrett has maintained a good and healthy body physique. He stands the height of 6 feet 4 inches tall and weighs around 80 Kgs. His chest-waist-arms measurements are 43-32-14 inches respectively. He wears a shoe size of 12 (UK). Moreover, he has a pair of hazel eyes and blonde hair. However, he has got an amazing personality. 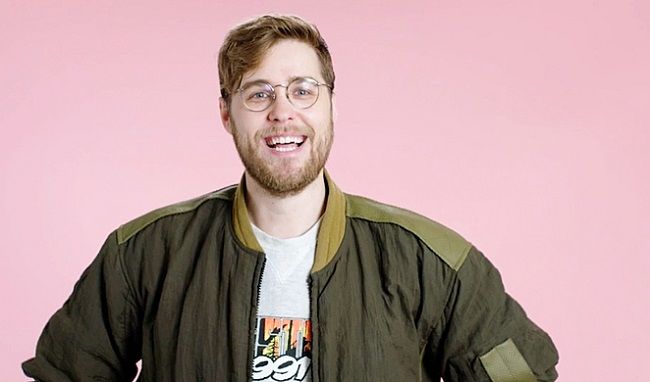 Talking about his earnings and net worth, he is sure to earn a very good amount of money through his profession. His main source of income might be through his social media activities. However, he has a net worth of $197K as of 2020.