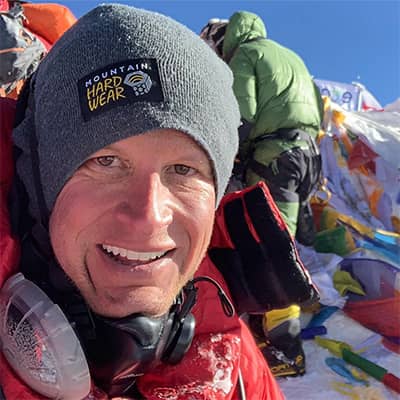 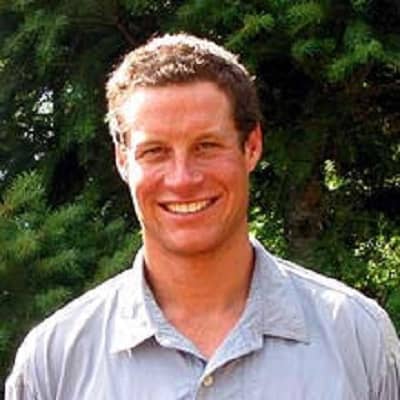 Garrett Madison is one of the famous American mountaineers. Not only this, but Garrett Madison is also a guide as well as an expedition leader. Madison was able to gain fame as he was a part of the trending documentary, 14 Peaks: Nothing Is Impossible. Let us know more about his professional and personal life.

Garrett was born on November 3, 1978. His birthplace is in Seattle, Washington, United States. As of 2021, he is 43 years old. Based on astrology, his horoscope sign is Scorpio. Madison belongs to American nationality whereas his ethnicity is inaccessible.

In addition, Madison was born to James Christian and Mary Margaret Madison. Unfortunately, there are not many details and information about his parents and family members. Moreover, he has also not made the details such as siblings, upbrings, and childhood public. Talking about his educational background, he joined Western Washington University. He is a graduate student from the university

Professionally, Madison started climbing in 1999 on Mount Rainier. He had already reached the top of Everest 11 times. Also, he owns a company named, Madison Mountaineering. On May 19, 2011, Madison has reached the summit of Mount Everest on his fourth successful. The attempt was as expedition leader and guide for Alpine Ascents International. 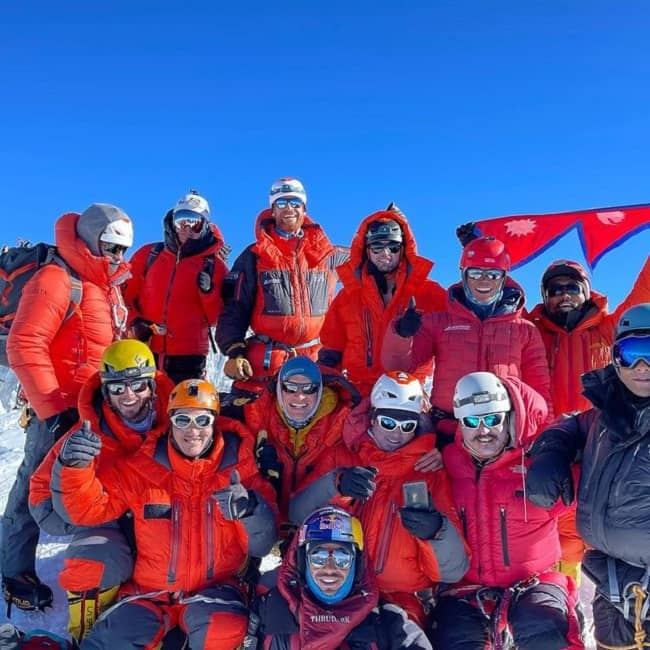 Ultimately, he reached the summit of Lhotse. Successfully, Madison led the guided ascent of K2 in 2014. Besides, he also frequently guides many Seven SUmmuts expeditions during the year.  Moreover, he is also involved with film productions on Everest.

Additionally, Garrett was a leading team of climbers up Mount Everest when the April 2015 Nepal earthquake triggered an avalanche. Surprisingly, it results in the deadliest day in Everest’s history. Astonishingly, Madison holds multiple high-altitude mountaineering world records. And, Garrett is also an athlete for Mountain Hardwear. In addition, he speaks professionally to organizations and teams about his mountaineering experiences, leadership, and managing risk.

While covering the tragedy of the April 2015 Nepal earthquake, Madison was on People Magazine and The Today Show. Madison with the video about Mount Everest got featured on ESPN in July 2015. Frequently, Madison provided narration and commentary for mountaineering media productions, such as Netflix’s 14 Peaks: Nothing Is Impossible documentary.

Likewise, Garrett has not revealed any details about his relationship status. Most of the time, he prefers not to speak about his personal life and matters. Nevertheless, he does not seem to be dating anyone at present time.  Probably, Madison might be single currently.

Also, he might not want to focus on any kind of personal relationship. Instead, he has more interest in emphasizing his career. Similarly, he seems to be more focused on his profession and professional life.

By the same token, his height, weight, dress size, shoe size, and other exact body measurements are also missing as well.  However, both of his eyes and hair are light brown. 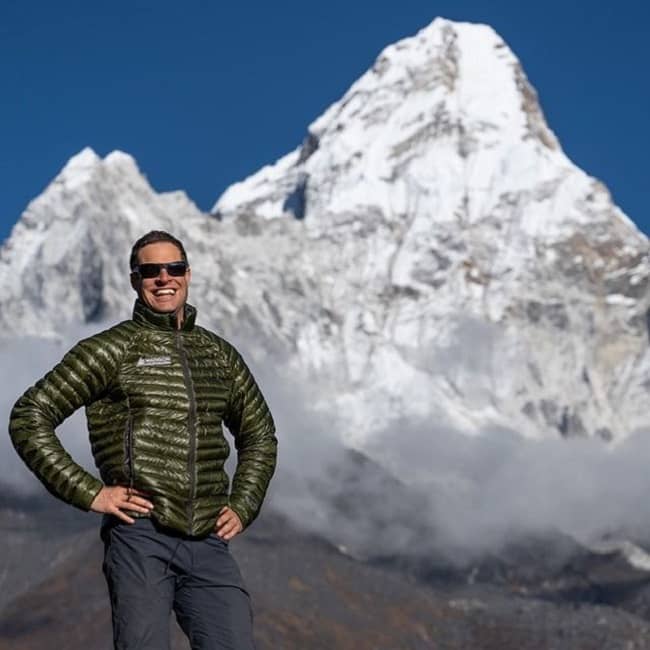