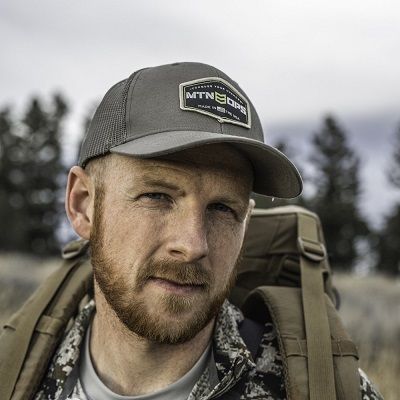 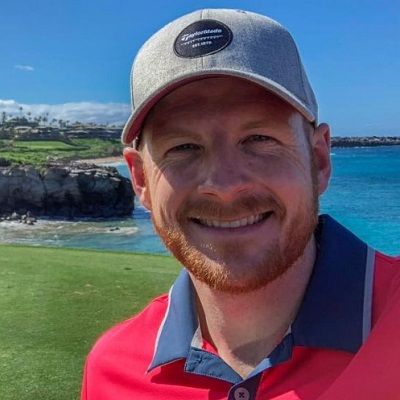 Garrett Hilbert is an American YouTuber who co-founded the extremely popular channel ‘Dude Perfect.’ Garrett Hilbert has earned a huge number of followers.

Garrett Hilbert’s age is currently 34 years old according to his birthdate on May 13, 1987. He is from Plano, Texas, USA. His birth sign is Taurus. He has not shared any information about his family background. Moreover, he was a student at Texas A&M University and graduated with a Degree in Bachelor of Environmental Design in 2010.

Later, he completed his Master of Architecture from The University of Texas at Arlington in 2012.  Hilbert is an architect by profession. He worked at PBK Architects from 2009 to 2013 as an intern. His all too famous nickname “The Purple Hoser”. He has many nicknames, such as “Gar” (pronounced g-AIR), Dale Earnhardt’s twin, Vincent Van Gogh’s twin, and many more. 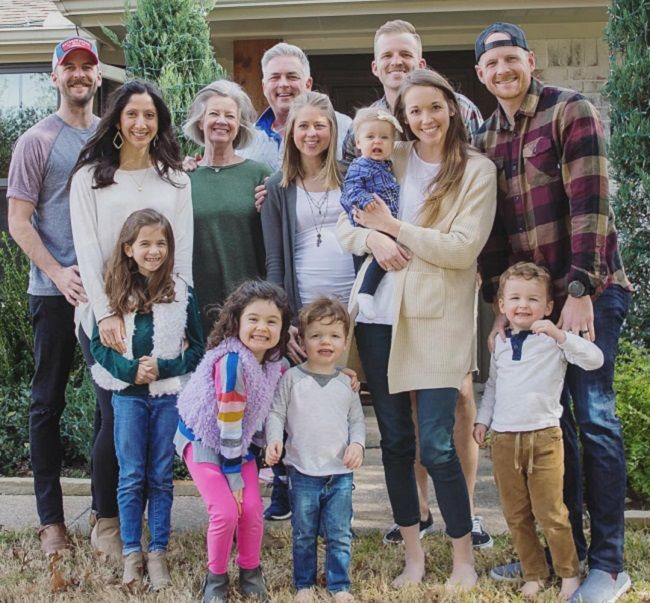 Garrett came together with Coby and Cory Cotton, Cody Jones, and Tyler Toney to form the YouTube channel on March 17, 2009 while attending Texas A&M University. He is also the oldest member of the team. The story behind their first video is an interesting one. The friends were once betting on sandwiches via basketball shots while playing together. They recorded a video of their gameplay and posted it on their channel.

And within a week of its upload, the video went viral. After this, Hilbert and his friends posted a trick shot video from a summer camp which too became a hit. After garnering a moderate level of popularity on YouTube, Hilbert and his pals were contacted by ESPN’s ‘E:60’ for a segment. The segment was later aired on multiple television shows, such as ‘Around the Horn,’ ‘Pardon the Interruption,’ and ‘SportsNation.’

The segment was much loved by the audiences around the world and ultimately gained ‘Dude Perfect’ further fame. Soon after, the team started to receive calls for professional endorsements. They then traveled to the UK for a video segment with the players of renowned football teams, including Manchester City F.C and Chelsea F.C. 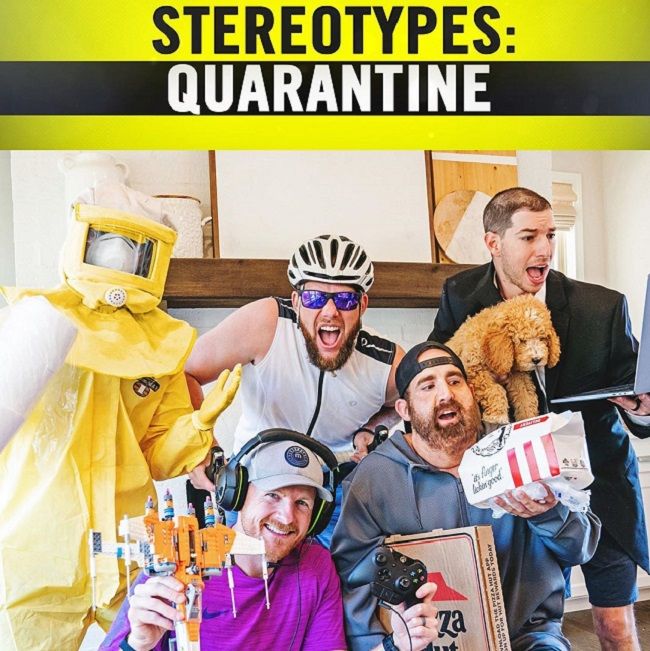 They also worked with a number of famous personalities, including actor Paul Rudd, NBA star Chris Paul, volleyball star Morgan Beck, and country singer Luke Bryan. In 2011, Hilbert and his friends launched a mobile game called ‘Dude Perfect’ for Android and iOS. This was followed by another version called ‘Dude Perfect 2.’ In the year 2015, they were contacted for a TV series titled ‘The Dude Perfect Show’ which first premiered on CMT in 2016 and was later aired on Nickelodeon for its second season.

To date, the Dude Perfect team has created a number of world records, including the longest basketball shot from the 3rd deck of the football stadium Kyle Field, the longest pea blow (one breath), and the longest lego walk (barefoot). The last two records were created in 2018. He is said to be the group’s finance manager.

Also, the group’s 2017 video titled ‘Ping Pong Trick Shots 3’ was ranked at #3 on YouTube’s ‘top 10 trending videos of 2017’ list. Moreover, he and Dude Perfect have collaborated with athletes like Drew Brees and Serena Williams. However, their channel is a sports and entertainment brand that specializes in trick shots and comedy.

Garrett is a married man. He tied the knot with a pretty lady named Kristin in the year 2011. The duo has two sons, Owen and Lincoln, as well a daughter named Iris. As of now, he is balancing his personal and professional life well.

Likewise, he has never been a part of controversial acts. He has a clean profile without any involvement in controversies and scandals. He has made a distance from the rumors that would hamper his career. 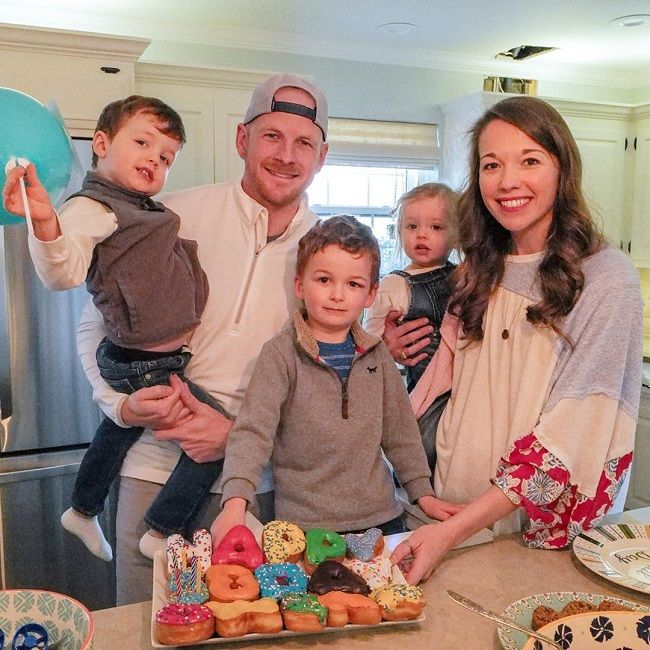 Caption: Garrett Hilbert clicking a photo with his wife and kids. Source: Instagram

Garrett has maintained his body fit and healthy. He has a height of 5 feet 11 inches and weighs around 71 Kgs. Further, he has short hair and blue eyes. He always wears a cap.

Though he hasn’t emphasized on his workout routine much. He does lead a rather active lifestyle, often indulging in sporting events and playing basketball whenever he gets the chance. Moreover, he gets sunburnt very easily.

He is active on many social media platforms. Garrett has accumulated over 1 million followers on his Instagram account. He is also available on Twitter with more than 47K followers. And their YouTube channel ‘Dude Perfect’ has earned over 53.2 million subscribers. For business inquires with the team, anyone could contact via the Gmail account, [email protected]

There is no doubt, the talented he pockets a huge amount of money. He has not publicly announced his earnings yet. But as of some online sites, he has an estimated net worth of around $1 million – $5 million.