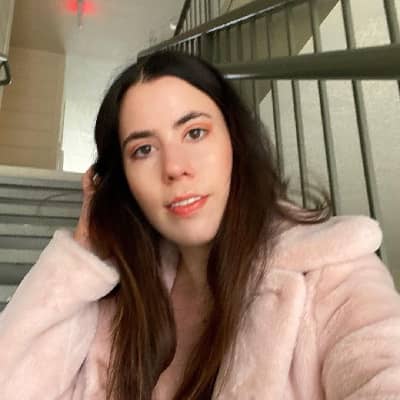 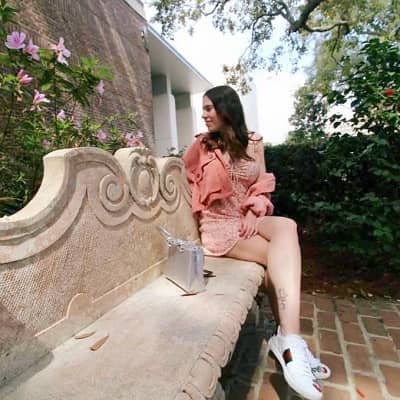 GamingWithJen is a popular American gamer girl widely known across the gaming community. GamingWithJen is popular for publishing Minecraft and Roblox-related gaming videos. She has gathered a huge fan following in recent years.

GamingWithJen’s real name is Jeniffer Flagg. She goes by the name SuperGirlGamer. She is currently 30 years old and was born in the year 1990. The Youtuber celebrates her birthday on 28th October every year. Her star sign is Scorpio. She was born in the beautiful city of Connecticut and spent her childhood there. 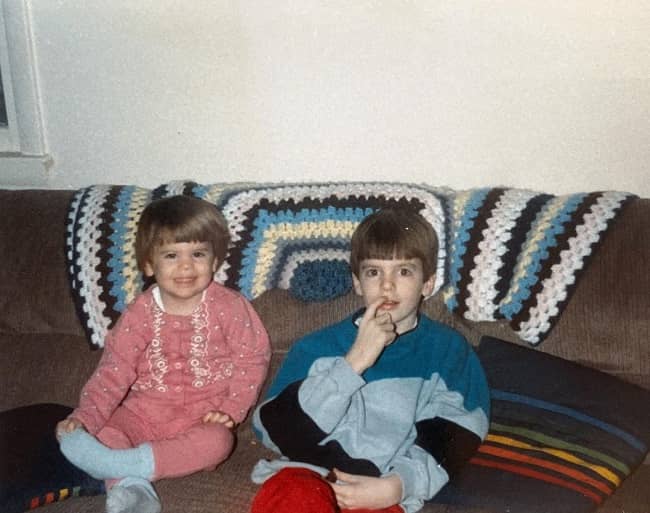 The details regarding her parents is still a mystery. However, we do know that she has an older brother. She has posted childhood photos of her and her brothers on her Instagram, the name of his brother is John Flagg. She later moved to Florida from Connecticut.

The educational details and background of the gamer/Youtuber are not available as she hasn’t revealed anything. However, it is safe to say that the 30-year-old gamer/Youtuber is certainly well educated.

GamingWithJen has taken up Youtubing and Gaming as her full-time career. Jen took up gaming back in the year 2012. Her Youtube channel is named ‘GamingWithJen’. Thanks to her gaming skills, fast reflexes, and good game planning she is able to amass a huge number of fan following.

Moreover, Her youtube channel has 5.26 subscribers at the moment. When she started posting on youtube she didn’t get enough audience but as the levels got tougher, she talked through all levels with her skills. Eventually, her youtube videos and gameplay had gathered quite some attention then as the level grew tougher, her viewers grew too. 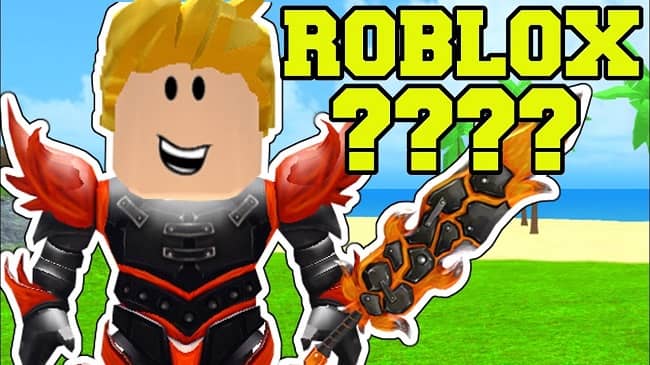 She mainly plays Minecraft, Roblox, and Fortnite: Battle Royale. However, she is especially known for her Minecraft videos. The Youtuber joined youtube on 28th November 2012.  She uploaded her first youtube video on 5th January 2013. The video was titled ‘Minecraft: Dungeon of Heroes- First Dungeon’ and has over 1.5 million views. Her most-watched video is titled ‘ Minecraft: Frozen’ which has over 18 million views and was posted on 30 November 2014.

She starts her videos by saying “Hey guys it’s Jen and today we are…” and has gained much fame in the gaming community. She has uploaded 542 videos to date and most of her videos are about gaming, she also posts some vlogs casually. Likewise, Her videos have been watched a total of 1,218,737,944 times. She posts videos on monthly basis and each of her videos has at least 300k views.

The popular gamer girl has bagged both Silver and Gold play buttons from youtube for surpassing 100k and 1 million subscribers. Moreover, GamingWithJen’s net worth is $1.25 million dollars. Her Youtube channel contributes the most to her wealth. Her youtube channel earns about $350k yearly and she also earns through youtube sponsors.

The attractive youtube Jeniffer is currently dating a fellow gamer named Andy and is very affectionate towards each other and also have uploaded gaming videos together. 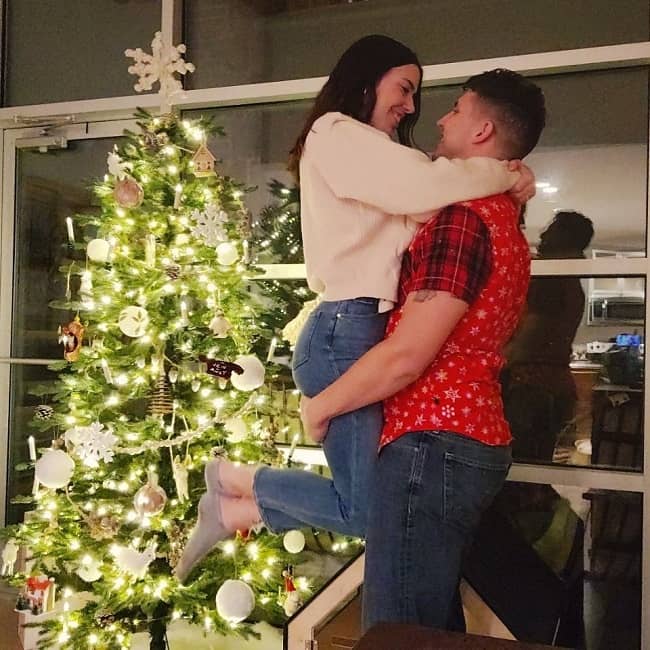 The popular YouTuber has maintained a clean image of herself and has stayed miles away from any sort of scandal both in her private and professional life.

The 30-year-old YouTuber is very beautiful and is medium built. GamingWithJen stands tall at 5 feet 4 inches and weighs around 52 kg. Moreover, she has beautiful brown hair with Brown eyes. She likes to dress up in pink clothes loves the color pink.

The beautiful gamer has amassed a huge number of followers on social media. She is active on Instagram and Twitter where she has 976.7k and 290.8k followers respectively. With these huge numbers, she definitely is one of the most popular girl gamers out there.