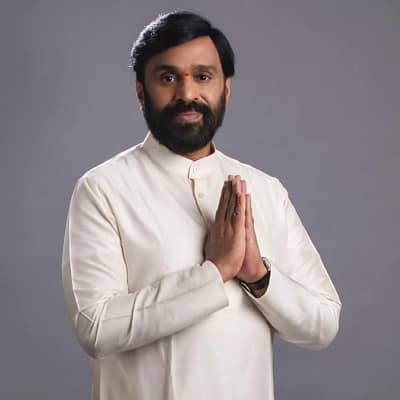 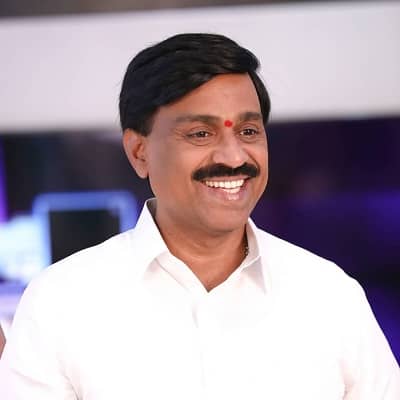 Gali Janardhana Reddy was born on 11th January 1967. He is currently 55 years old. His zodiac sign is Capricorn. Likewise, he was born in Bellary, Karnataka, India, and holds Indian citizenship. Regarding his religion and caste, Reddy follows Hinduism and is a South-Indian Brahmin.

Talking about his family members and siblings, Janardhana was born into Telugu speaking family to Chenga and Rukminamma. His father was a police constable. He has two brothers and a sister, G. Karunakara, G. Somashekara and Rajeswari. Both of his brothers are graduates and Indian politicians. Moreover, the brothers hold Bellary’s richest iron ore deposits.

About his educational qualifications, unlike his brothers, he did not attend formal college. He has completed his formal education till class 10 or SSLC (Secondary School Leaving Certificate).

In 1990, Reddy started his career as an entrepreneur and established a finance company, Ennoble India Savings and Investments India, and news daily Ennama Kannada Nadu. Unfortunately, the company collapsed in 1998 leaving unpaid debts of over Rs. 200 crores. He surrendered the Certificate of Registration to the RBI once all money and interests were returned to depositors. Additionally, he was the first person to receive an appreciation letter from the RBI from the non-banking sector in India.

However, he came to the limelight when he joined the Lok Sabha elections in 1999 when his brothers were working for Sushma Swaraj’s campaign. It was when Sushma was competing as a Bharatiya Janata Party (BJP) candidate against Sonia Gandhi from Indian National Congress to become the MP. Although Swaraj lost the elections, she remained a patron of the Reddy’s. 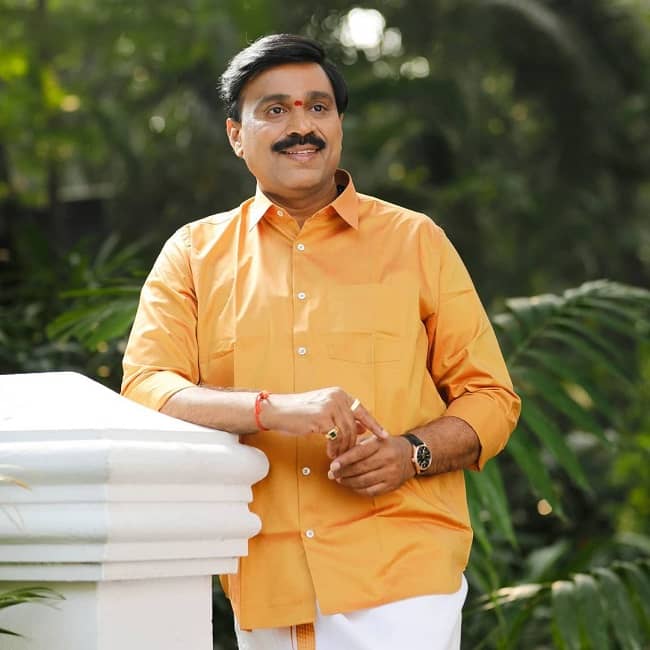 Even though they were with BJPs, the Reddy brothers were close friends of YSR who belonged to the Congress Party. They partnered with YSR’s son Jaganmohan and started Brahmani Steels in YSR’s hometown Kadapa. In 2001, Reddy established the Obulapuram Mining Company(OMC) with the capital of Rs. 10lakh. He became its director in 2002.

Due to his political power, OMC started to take over other mining companies and had reported a turnover of Rs. 35 crore. By the year 2009, the turnover was Rs. 3,000. He then controlled Andra Pradesh and got even close with YSR. The Reddy brothers became so powerful in mid-2009 that in a comprise with Yeddyurappa. Moreover, they also forced the removal of Karnataka minister Shobha Karandlaje and chief secretary (IAS officer) V.P Baligar.

More on Career and Controversies

Unfortunately, in September 2009, YSR died in a helicopter crash. Later, in July 2011, Santosh Hegde, the Lokayukta of Karnataka, published a report on the illegal mining activities in the Bellary region. He was accused of involvement in the illegal mining of iron ore. Reddy, along with his brother-in-law B. V. Srinivas Reddy was remanded to judicial custody and sent to Chanchalguda Central Jail. The supreme court granted his bail in January 2015.

Swaraj distanced herself from them when the Reddy brothers were charged during the mining scandal. Moreover, the allegations brought bad reputations for the BJP in Karnataka.

Talking about his net worth and earnings, Janardhana is an industrialist and a politician. Reddy has been living in luxury. Similarly, he has an estimated net worth of $20 million. Furthermore, he also runs a school for mentally retarded children and old age since 1997 and 2004 respectively with his own funds.

Regarding his relationship status, Janardhana is straight and in a marital relationship with Smt. Aruna Lakshmi. The couple has a son and a daughter namely Kireeti and Brahmani. Janardhana got criticism for lavishly spending on her daughter Brahmani’s wedding. Brahmani married Rajiv Reddy, son of Hyderabad- based businessman Vikram Deva Reddy.

It was estimated to have spent Rs. 550 crore. The wedding was held in Palace Grounds, Bangalore. They also donated a diamond-crusted crown in pure gold estimated to cost around Rs. 45 crore to Lord Balaji at Tirupati. 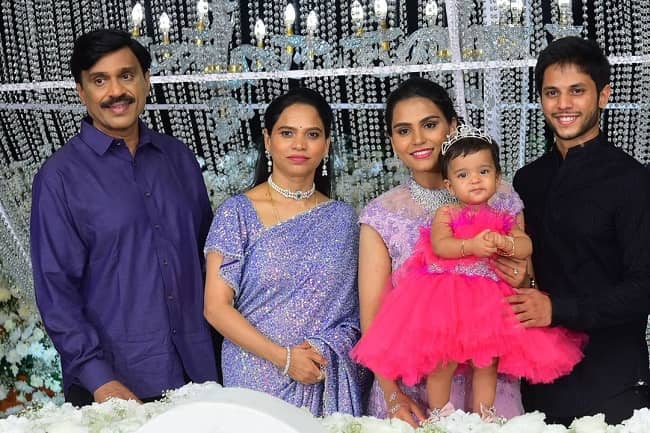 Reddy has a height of 5 feet 8 inches(68 inches) tall and weighs 68kg (150lbs). talking about other body measurements, his vital stats (chest-waist-hips) are 40-36-35. His biceps size is 13 inches and wears the shoe size of 6(US). Looking at his physical appearance, he has a dark skin type, black hair, and black pair of eyes. 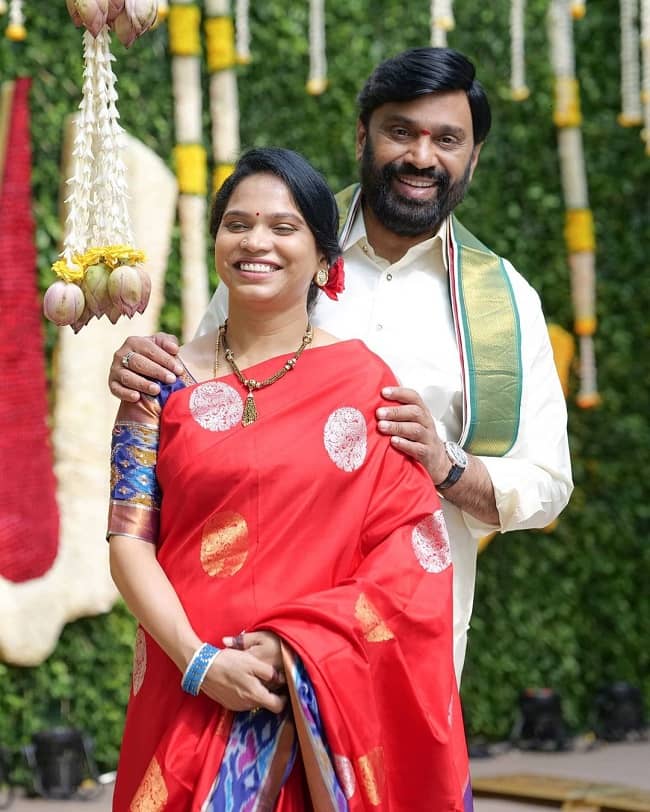