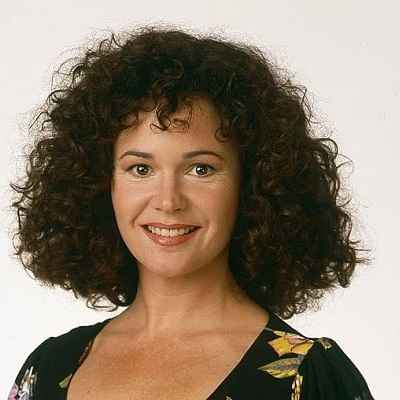 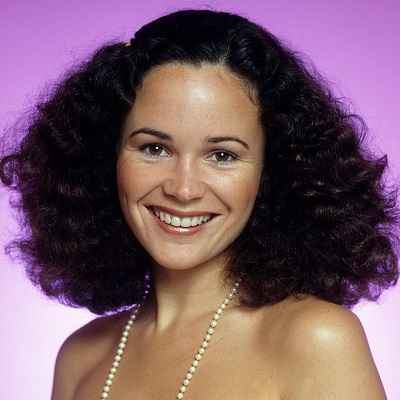 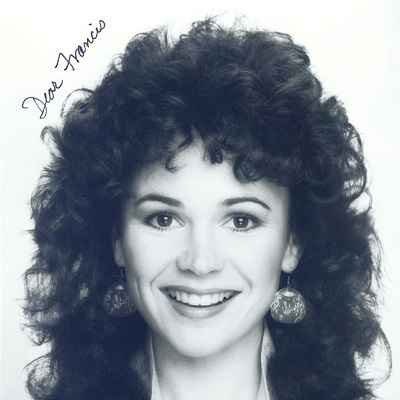 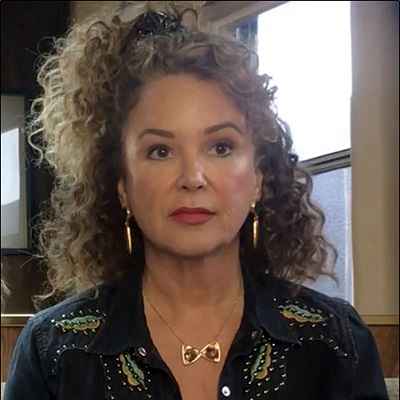 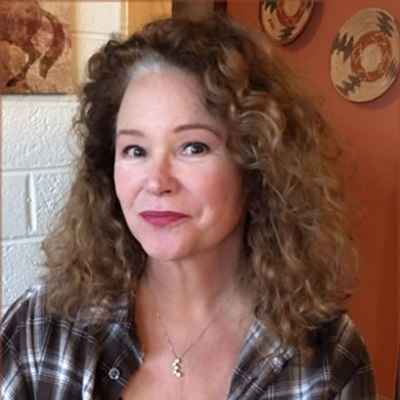 Gail Edwards was born on 27 September 1952 and she is currently 69 years old. Likewise, she is originally from Coral Gables, Florida, and her zodiac sign is Libra. Further, her full name is Gail June Edwards.

Professionally, Gail Edwards is a popular former actress who is best known for her roles as Dot Higgins in It’s a Living, Sharon LeMeure in Blossom, and Vicky Larson in Full House.

After her university graduation, Edwards wrote, produced, and acted in the off-Broadway musical Becoming. In New York, this actress signed with the LeMond/Zetter Management Group and landed the role of Sandy opposite Peter Gallagher in the musical Grease.

After she produced and starred in two additional productions – The Good One and Vanities – the actress turned her focus toward television. Both of these aforementioned projects won her the Drama-Logue Critics Award.

After she moved to Los Angeles in 1976, this actress signed with the Ro Diamond Agency and immediately started to guest-star on TV series like Happy Days, Lou Grant, M*A*S*H, and Taxi. Then in 1979, this actress auditioned for a Witt/Thomas production. For this, she played the role of Dot Higgins on It’s a Living.

Moreover, this actress worked alongside Barrie Youngfellow, Paul Kreppel, and the late Marian Mercer. These four members of the It’s a Living cast lasted during the network and syndicated runs. Later on, she worked in It’s a Living, Benson, Buffalo Bill, Doogie Howser, M.D., Knight Rider, Night Court, and Amazing Stories among many others.

Caption: Gail Edwards in a scene from ‘It’s a Living. Source: Getty

Then in 1990, this actress was reunited with former Happy Days producers Thomas L. Miller and Robert L. Boyett in The Family Man. Upon that series’ cancellation in mid-1991, the producers – Miller and Boyett – asked her to join the cast of Full House.

The same year, Edwards made her debut on Full House as the talk show host Vicky Larson who strikes up a relationship with the character Danny Tanner played by actor Bob Saget. She reunited with her The Family Man costar – Scott Weinger – on this popular sitcom Scott played the role of Steve Hale.

During her tenure on Full House, this actress also had a recurring guest role on Blossom as Sharon LeMeure – the fast-talking mother of Six LeMeure. She then concluded her roles on Full House and Blossom in 1994.

Subsequently, this actress retired from show business and relocated to Sedona, Arizona. She then reprised her role as Vicky Larson on the Full House spin-off Fuller House after 23 years for a 2017 episode.

After 3 years, Edwards reprised the role once again for the series finale. Recently in 2022, Edwards shared warm memories of working with her leading man – Bob Saget – to the media, upon learning of his sudden death. 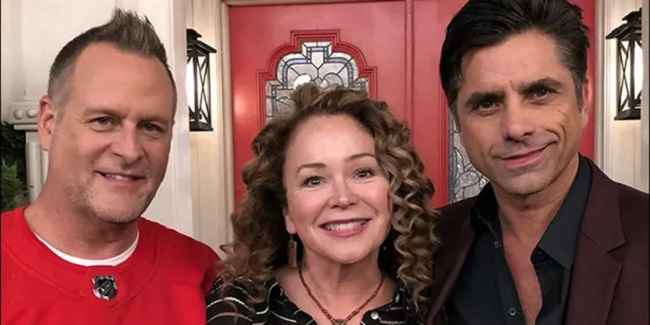 Moving on, this former American actress has a net worth of around $1 million US dollars. Following her retirement, there is very less information related to her professional activities. On the other hand, she is active in supporting and participating in many charities even after her retirement as an actress.

On contrary, she has used her identity as a celebrity to participate in various charities. Among all, one is Edwards’s performance for the Veterans Administration playing her ukulele that she learned just for this purpose. While in Miami, this former actress had an impromptu visit with Romero Britto who painted her ukulele.

Gail Edwards is a happily married lady. Her husband’s name is Robert Decker. Despite being a celebrity couple, there isn’t much information about Edwards and her husband available on the web. There is no mention of any children of Edwards and Decker. 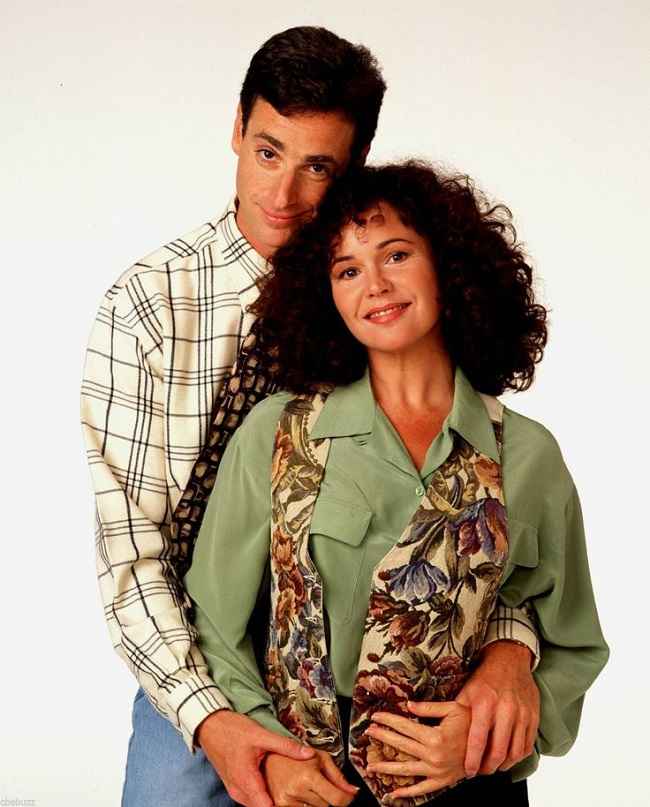 Gail Edwards stands tall at an approximate height of 5 feet 5 inches or 1.65 meters and her weight is around 55 kg or 121 lbs. Similarly, Edwards has a chest-waist-hip measurement of around 38-25-42 inches respectively. Further, this former actress has dark brown eyes and hair of the same color.