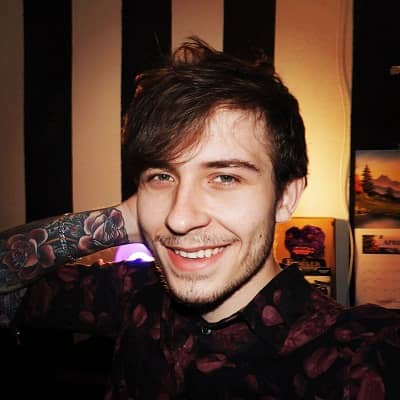 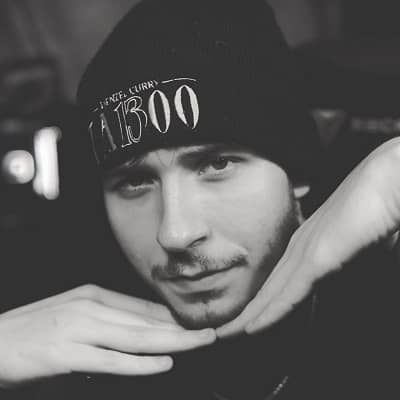 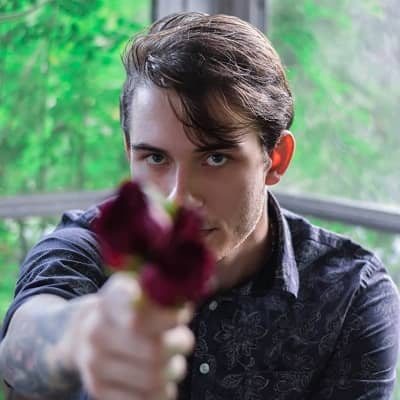 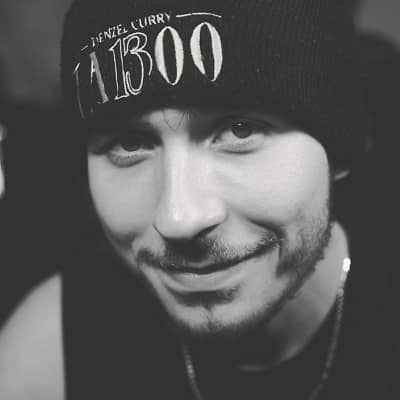 Gaege Gibson is a young American social media personality. Gaege Gibson introduces himself as a Vr Youtuber who focuses his content mostly on animated virtual reality videos. He shares his work on his Youtube channel “Juicy”.

Gaege Gibson was born on October 18, 1998, and he is currently 22 years old. He is a citizen of the United States and his zodiac sign is Libra. He is better known as Juicy or also as JuicyFruitSnacks. He has not shared any information regarding his parents, siblings, and other family details.

He also has yet to share any insights into his educational journey. But considering his age, we can assume that he might be a university student unless he decided to take a break or discontinue his studies to focus on his career at a young age.

Professionally, Gaege Gibson is a social media personality. He is best known for his Juicy YouTube account where he posts animated virtual reality videos. His channel was formerly JuicyFruitSnacks. His comedic videos have earned him over 1.91 million subscribers. Moreover, he launched his YouTube account in November of 2019.

Likewise, he has earned over 1.5 million followers on his “@juicyfruitsnacks” TikTok account. He also posted a cover of the Ed Sheeran song The A-Team on his Instagram account.

Similarly, he is a gaming YouTuber and he frequently collaborates with several Youtubers like Mully, JoshDub, Your Narrator, and EddieVR. The above-mentioned Youtube personalities along with him, make up “The Boys”. He has also collaborated with other YouTubers including Crayator and SwaggerSouls.

Furthermore, his Youtube videos are various skits done in virtual reality games such as Pavlov VR and VR Chat. These often include at least one of his frequent collaborators. 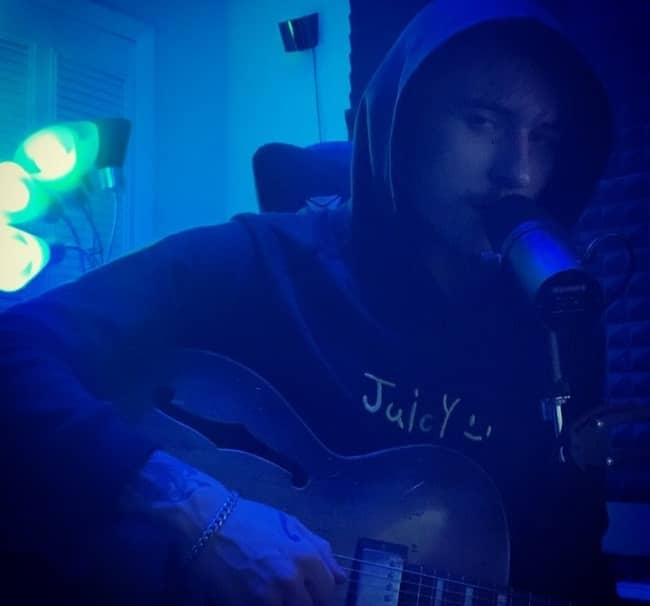 Originally, he rose to fame as he was getting frequently featured in JoshDub’s videos. After being in several videos on JoshDub’s channel, many people that watch Josh’s videos soon discovered his own channel and subscribed.

He then started posting his own videos with Josh and others. Soon, these videos got many views as his subscribers enjoy his video and comedy style. He is part of a gang called, “The Green Gang” and “The Boys.”

“The Boys” are a collaborative group who often makes videos together in various VR games. This group is based in Australia and the United States. Their videos involve skits and scenarios, and much of their comedy comes from the boys’ interactions with each other.

While all maintain their own separate channels, a joint channel titled “The Boys” was set up on the 8th of August, where presumably they will upload their collaborations. 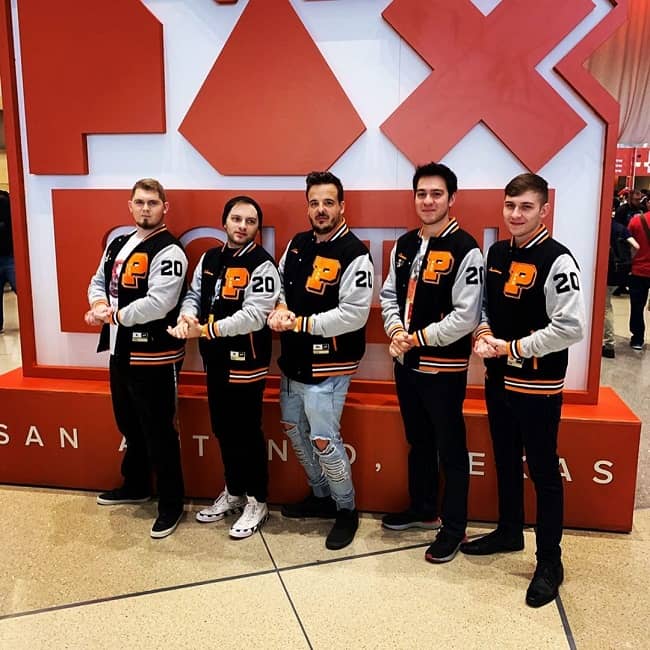 Caption: Gaege Gibson posing for a photo with “The Boys” gang. Source: Instagram

Nevertheless, he has not shared much information regarding this issue. The young Youtube star has also not shared any social media posts that might indicate his current relationships or affairs.

Moreover, he has maintained a clean public profile that is away from rumors, scandals, and controversies that might hamper his professional career and personal life. Nevertheless, he is sure to attract many lovers in the future through his talent, humor, charms, and handsomeness.

There is no verified information regarding Gaege Gibson’s height, weight, chest-waist-hip measures, biceps, dress size, shoe size, etc. Likewise, he has brown hair and eyes of the same color. 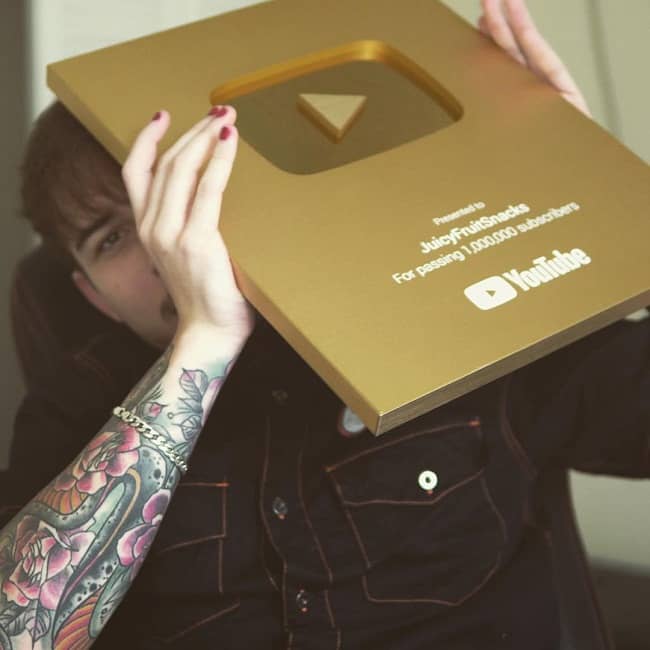 Talking about his social media presence, he created his Youtube channel called “Juicy” on March 17, 2019. His channel’s original name was “JuicyFruitSnacks” and it currently has over 70.5 million views alongside 1.91 million subscribers. He is also available on Instagram under the username @juicyfruitsnacks. This account currently boasts 82 posts shares and over 295k followers as of October 2020.

His Twitter username is @JuicyFruityyy. He created it in January 2013 and so far has over 30.6K followers on this account. Moreover, he is also available on Tiktok under the username @juicyfruitsnacks. This account has over 1.5 million followers and more than 11.9 million likes.