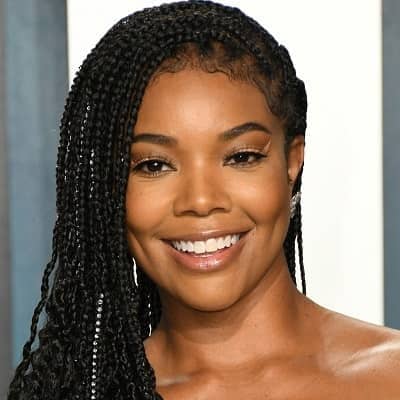 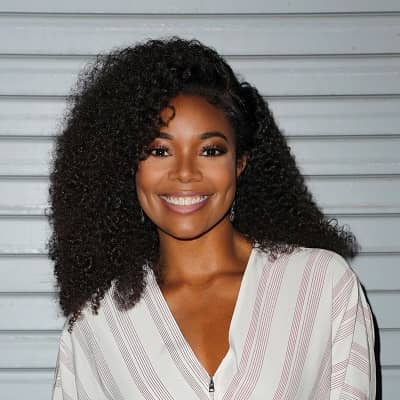 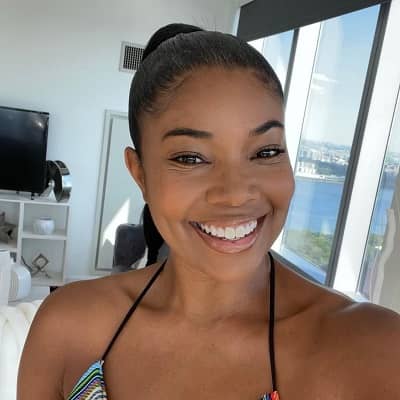 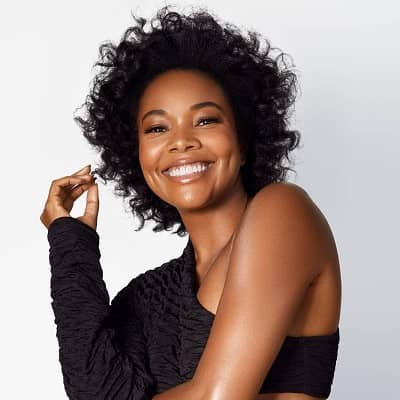 Gabrielle Union was born on October 29, 1972, and her current age is 49 years old. Gabrielle hails from Omaha, Nebraska, U.S., and her zodiac sign is Scorpio. Likewise, her full name is Gabrielle Monique Union-Wade (née Union).

Further, she grew up Catholic. At the young age of 8 years, Gabrielle participated in the gay pride parades with her mother. This was after her family moved to Pleasanton, California. There, Gabrielle attended Foothill High School.

Regarding her educational journey, Gabrielle attended the University of California, Los Angeles (UCLA) from where she gained her BA degree in sociology. At the young age of 19 years old (1991), Gabrielle worked part-time at a Payless shoe store. There, a robber attacked and raped Gabrielle. Gabrielle has often shared that she was able to survive the attack due to lessons she learned by watching Oprah Winfrey’s talk show.

After the incident, Gabrielle successfully sued Payless for negligence. She alleged that the store failed to warn employees about the assailant. In fact, the assailant had been positively identified robbing another Payless location prior to her rape. 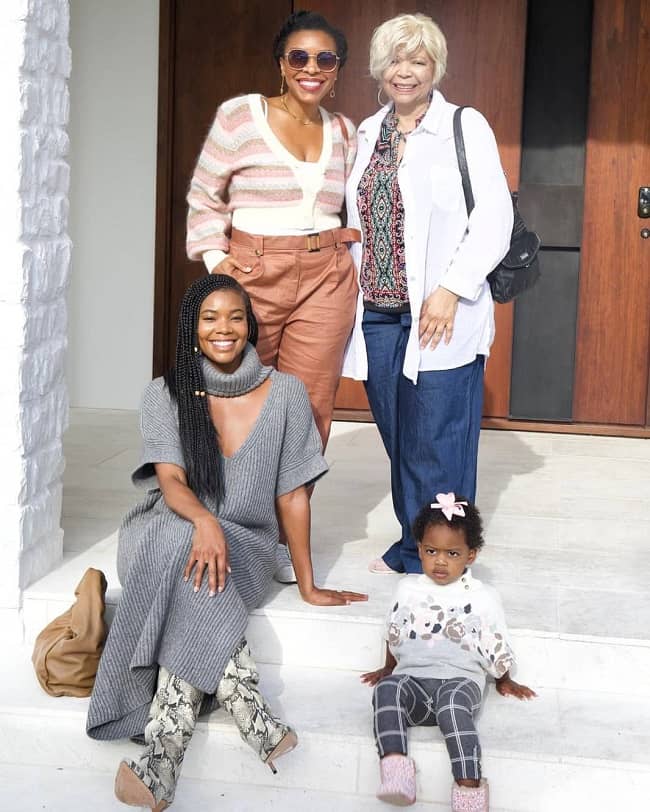 Caption: Gabrielle Union posing for a photo with her mother, mother-in-law, and daughter. Source: Instagram

Professionally, Gabrielle Union is a remarkable movie actress, activist, voice artist, and author. The actress started off her career in the entertainment industry in the 1990s. She initially appeared on TV sitcoms and later landed supporting roles in teenage comedy films. Some of the earlier films that Gabrielle worked on are She’s All That and 10 Things I Hate About You.

Subsequently, Gabrielle had her breakthrough supporting role in Bring It On. The actress has been well-known for her performances in The Brothers, Deliver Us from Eva, Daddy’s Little Girls, Think Like a Man, and Think Like a Man Too.

Moreover, Gabrielle had starring roles in City of Angels, Bad Boys II, Cradle 2 the Grave, Neo Ned, Cadillac Records, Top Five, and Breaking In among numerous others. Likewise, in the year 2013, Gabrielle started to play the lead role in Being Mary Jane. For this particular role, Gabrielle received an NAACP Image Award. Further, the actress also co-starred in The Birth of a Nation in 2016. Gabrielle then worked on the projects Almost Christmas and Sleepless. 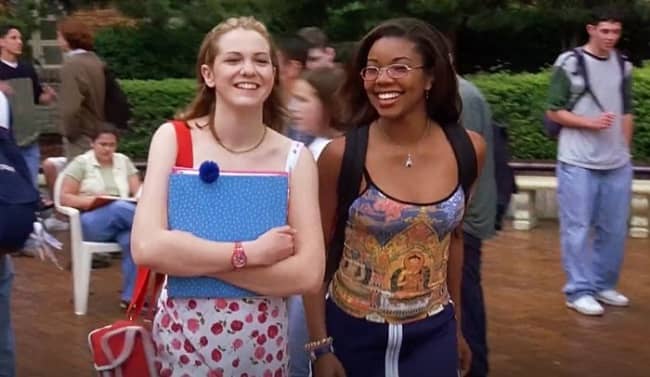 Caption: Gabrielle Union appearing in the film 10 Things I Hate About You. Source: US Weekly

Besides acting, Gabrielle is also an author. He has penned three books in total. They are a memoir called We’re Going to Need More Wine, and two children’s books namely Welcome to the Party and Shady Baby. Gabrielle released these books in 2017, 2020, and 2021 respectively.

Furthermore, the prominent actress is also an outspoken advocate. Gabrielle has been relentlessly advocating for issues involving women’s health and violence against women. Times included Gabrielle on its list of the 100 most influential people in the world in the year 2020. She is also an entrepreneur and owner of Flawless Curls. 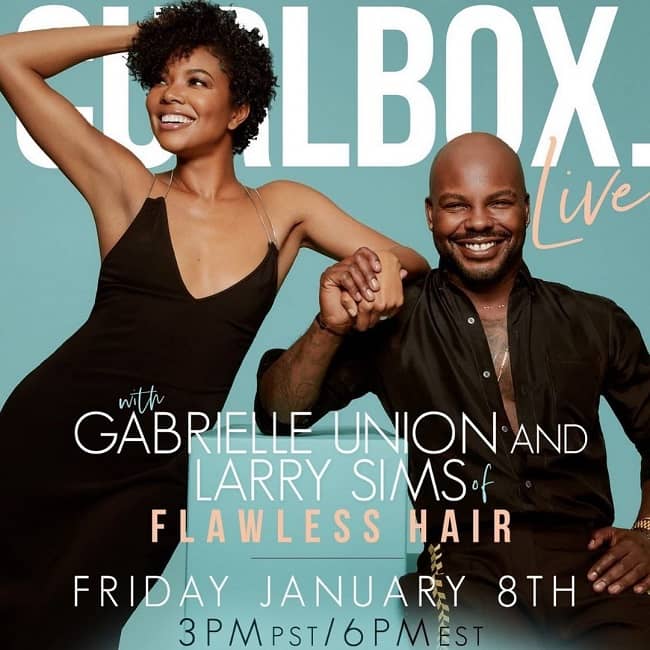 The actress also has more than 4.6 million people following her journey on Facebook. She is also active on Snapchat under the username @GabUnionWade. Moving on, Gabrielle Union has a net worth estimation of approximately $40 million US dollars whereas her husband, Dwyane Wade, has a net worth of around $170 million US dollars. At present, she is not signed as a brand ambassador for any brands or products. Nevertheless, she will surely involve in the brand endorsement of major brands in the coming future.

At present, Gabrielle Union married to Dwyane Wade. Dwyane is an NBA player. The couple tied the knot on August 30, 2014, in Miami, Florida. With this marriage, Gabrielle became the stepmother to Wade’s three children from a previous marriage. The two initially met each other in 2008.

The newlyweds had their honeymoon in the Maldives and Tanzania. Then on November 7, 2018, the celebrity couple welcomed their first daughter together via surrogate. Her name is Kaavia James Union Wade. Gabrielle’s step-children are Zaya, Xavier, and Zaire.

Prior to this relationship, Gabrielle was married to Chris Howard. Chris is an NFL player. The two met each other initially at a party in 1999. Gabrielle and Chris tied the knot on May 5, 2001. However, the two separated in October 2005, finally divorcing in 2006. 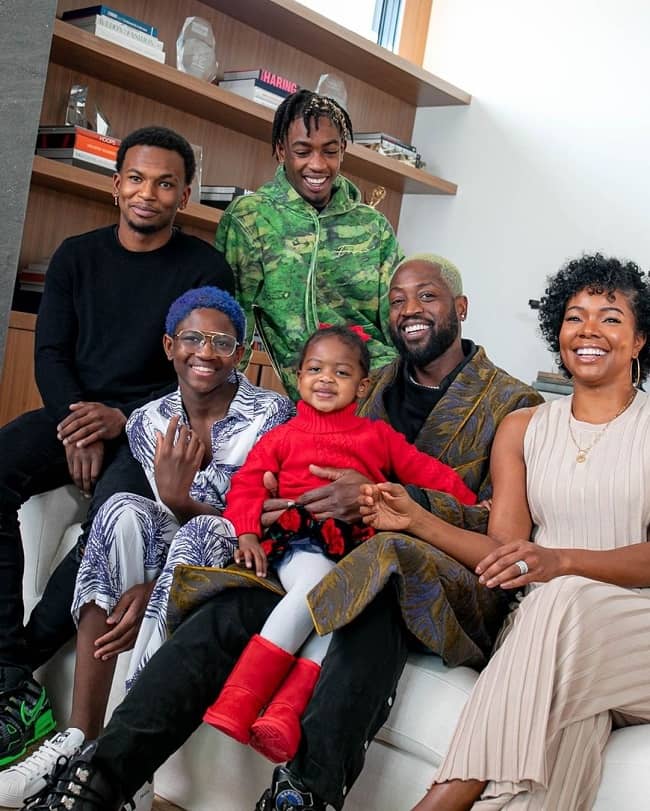 Caption: Gabrielle Union posing for a photo with her family. Source: Instagram

Gabrielle Union stands tall at an approximate height of 5 feet 7½ inches or 1.71 meters and her weight is around 57 kgs or 126 lbs. Similarly, the actress’s chest-waist-hip measures are 34-24-36 inches respectively. Gabrielle has dark brown eyes and hair of the same color.

Talking about her social media presence, Gabrielle Union joined Twitter in February 2011 and so far has over 4.4 million followers. On her @gabunion Instagram account, the actress has garnered more than 18.2m followers as of June 2021.