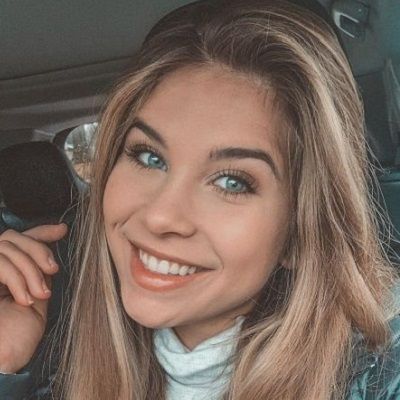 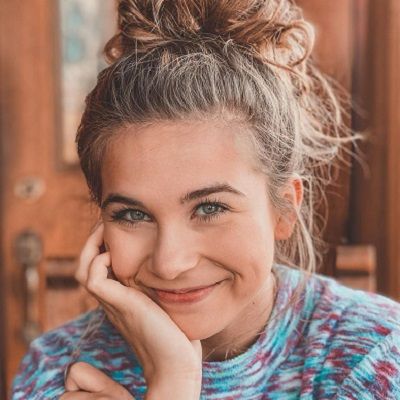 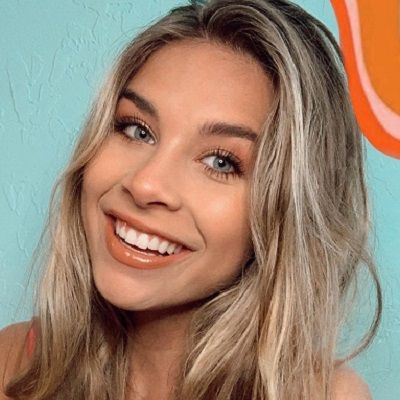 Gabrielle Moses is an American YouTube personality who came into the spotlight with her self-titled beauty channel. Gabrielle Moses primarily posts makeup tutorials, reviews of cosmetic products of different brands, videos on hairstyles, and general vlogs.

Gabrielle Moses was born on 6th April 2000, in Missouri and currently lives in Los Angeles, California. As of 2022, she is 22 years old and her star sign is Aries.

She has a younger sister named Cassie and a twin sister named Madalyn. Furthermore, Moses graduated from high school and used to be a cheerleader as well as a soccer player during her school years. 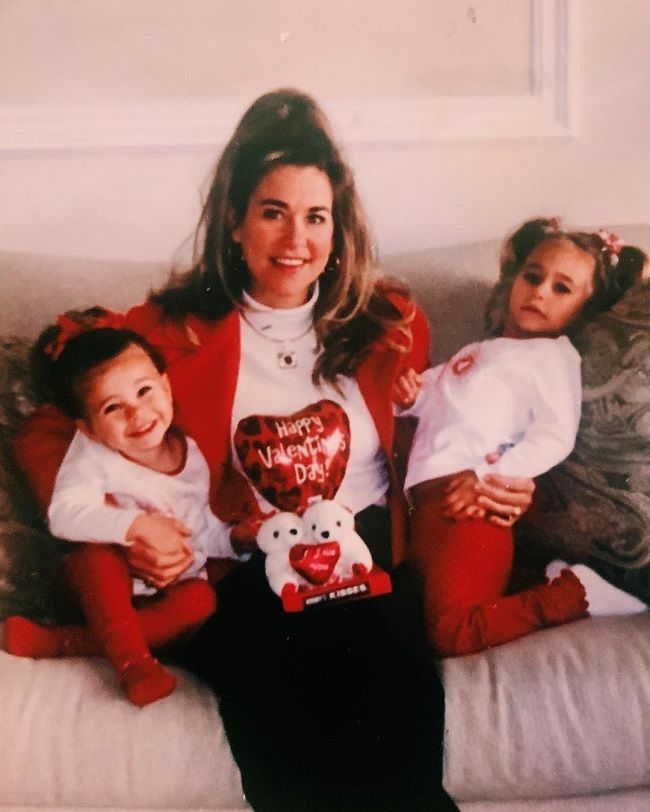 Gabrielle is quite famous on different social media platforms. Moses has gained over 630K followers on her main Instagram account ‘@gabrielle_moses’. S 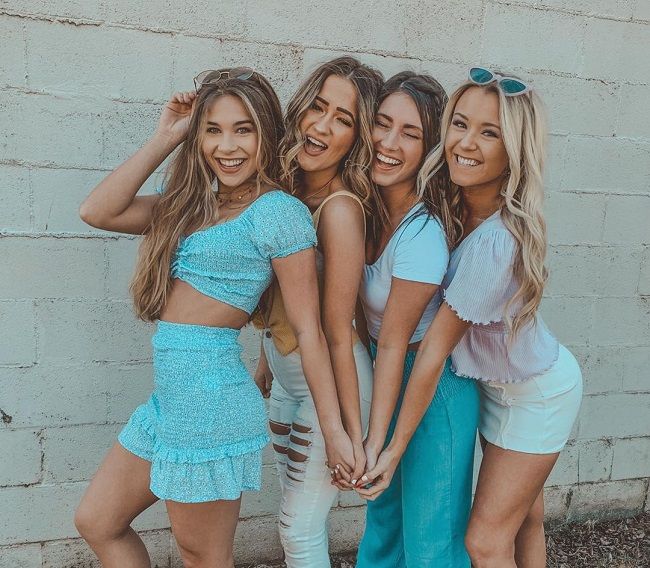 Moses and her boyfriend have a collaborative TikTok account under ‘@jackandgabrielle’ with more than 483.3K followers and more than 6.1 million likes.

Gabrielle is currently dating a handsome guy named Jack Brinkman. They started dating in 2015. They have a great bond together and are aware of love scandals.

The duo owns a YouTube channel named ‘Jack and Gab’, where they are both known for posting challenging videos. They are very supportive of each other.

Similarly, she has kept herself away from rumors and controversies. Moses has never faced any kind of rumors to date.

However, she is more focused on her career rather than involving in any sort of controversial act. 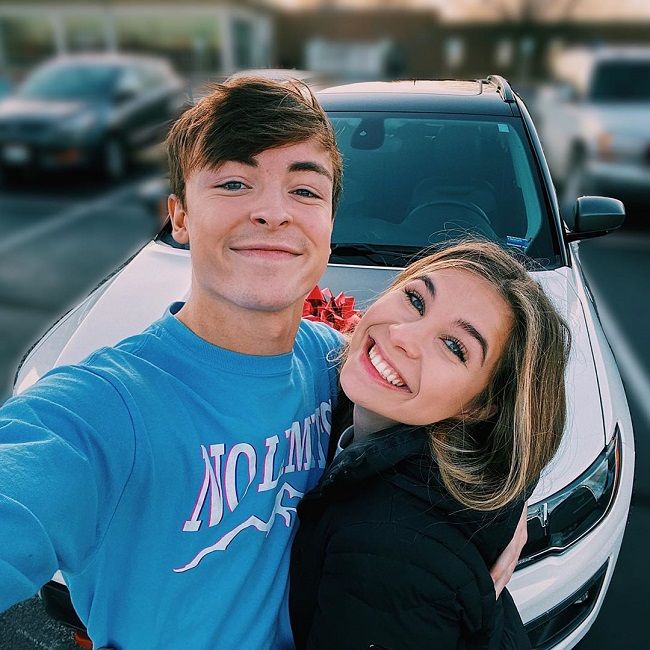 Gabrielle Moses started her self-titled YouTube channel on February 22, 2017. On this channel, she mainly uploads makeup tutorials as well as reviews of makeup products.

Her very first video, ‘Everyday Makeup Tutorial For Teenagers 2017!’. Some of her most popular beauty-related videos are ‘Winged Eyeliner For Beginners!’, ‘Rose N’ Gold Makeup Tutorial!’, and ‘Morning Makeup Routine!’

She has also uploaded beauty products testing videos as well as funny videos. After a while, Moses began posting videos on relationships as well.

These videos were much liked by the viewers and they asked her to post more such videos.

One such popular video on her channel is ‘First Things Girls Notice about Guys,’ which describes several things about guys which are the first ones to be noticed by girls.

Moses collaborated with her boyfriend Jack Brinkman, who is also a YouTube personality, and set up a channel together on the video-sharing website.

The channel is titled ‘JACK AND GAB’ and features personal vlogs, reaction videos, funny videos as well as prank videos.

It was created on May 17, 2015. On this channel, the young couple can be seen spending time together and fooling around, having fun, and entertaining their viewers.

Gabrielle Moses is a pretty girl with an amazing personality. She stands tall at a height of 5 feet 7 inches and weighs around 57 kg.

Her chest-waist-hip measurements are 32-24-34 inches respectively. Moreover, she has gray eyes and blonde hair.

There is no doubt, that the rising YouTube star, pockets a great amount of money through her profession.

The main source of income might be through her YouTube channels. However, she has an estimated net worth of around $25K.