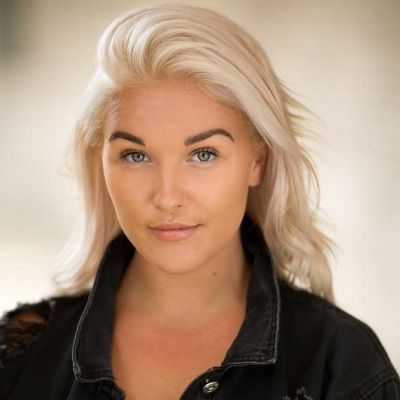 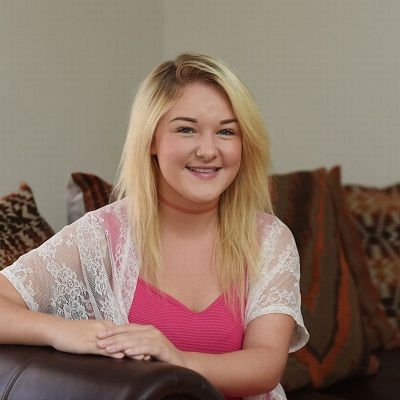 Gabrielle Green is a British actress primarily known for her role in the fantasy series Wolfblood. Gabrielle Green has appeared in House of Forbidden Secrets and Tripped.

Gabrielle Green was born on July 8, 1994. She was born and raised in Middlesbrough, England. She has a very loving family and still connects with the time and often. Gabrielle is especially very close to her brother Tylor who is 7 years younger than her. However, her parents’ names are unknown. Likely, she has also not very verbal about her educational qualifications. She might have graduated with a bachelor’s degree but the major and associated college is unknown. 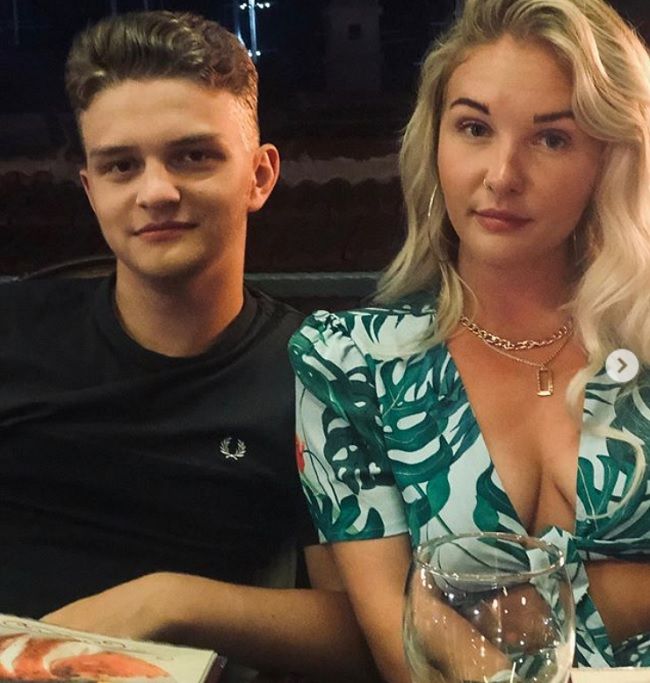 Caption: Gabrielle Green clicks a photo with her brother Tylor while at a restaurant
Source: Instagram

At the age of 18, Green entered into her journey of becoming an actress. Back then she has signed contract with  Kreative Talent Agency. Her debut television appearance was in the 2012 series Cuckoo. She caught the attention of a few people through this series. However, she got her break when she was selected to play the role of Katrina on the series Wolfblood. Wolfblood is a fantasy teen drama television series targeted at a young adult audience.

The series was a huge success and even won several awards including the Royal Television Society Award for the Children’s Drama category in 2013 and the British Screenwriters’ Award in the category ‘Best British Children’s Television’. in 2015. Green was fortunate to act alongside some of the most talented teen actors at that time like Aimee Kelly, Bobby Lockwood, Kedar Williams-Stirling, and more.

Following the success of Wolfblood, Green also appeared in the 2013 Horror movie House of Forbidden Secrets and the 2015 comedy Tripped. However, after 2015, Green stopped doing movies. She cut off from the cinema business and after that has not been much open about her career choices. However, she is associated with the Hatch Talent.

Since Gabrielle stopped doing movies, she has also stayed away from the limelight. Consequently, her personal life is quite secretive. There is almost no information about her dating life and love affairs. However, she was conscious regarding her personal even when she was a television star. Thus there are no known records about her present or past relationships. Nevertheless, she could have a secret relationship that she does not want the world to know about. 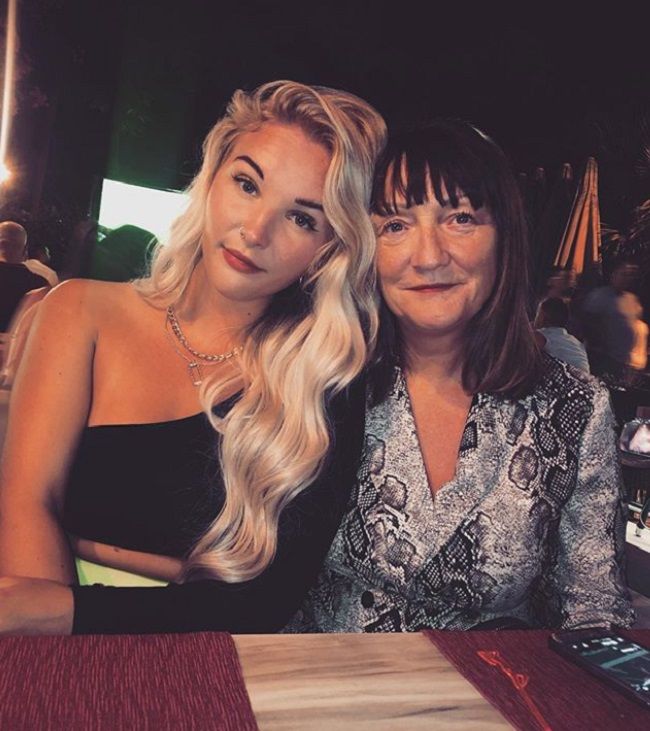 Caption: Gabrielle Green going out for dinner with her mother
Source: Instagram

At the beginning of her acting career, Green was a chubby teenager. However the 26-year-old now appears completely different. She has worked hard to gain a slim and toned body figure. She has an average height that goes well with her body size. However, her exact body measurements like height and weight are unknown. Looking more into her physical features, she has naturally blond hair that is long wavy. Similarly, she is a woman who loves to be stylish and fashionable. 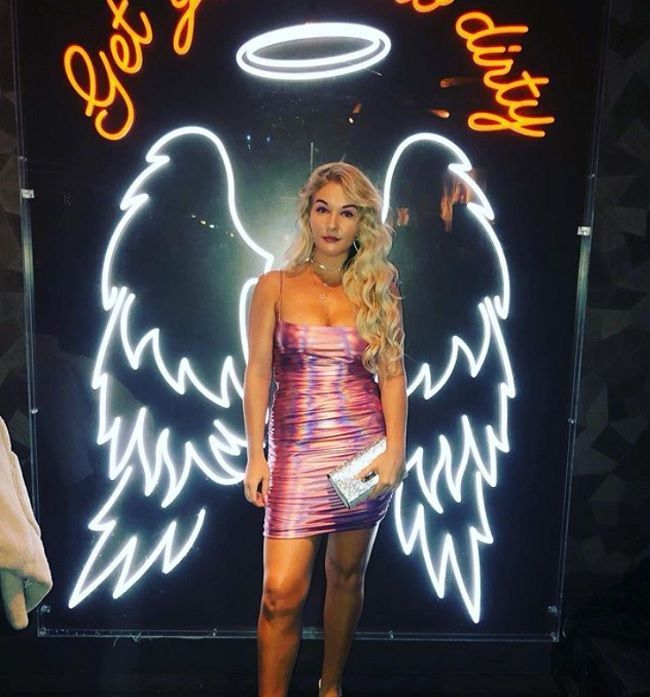 Caption: Gabrielle Green poses for a photo at ‘Dirty Martini’ as she goes out for partying with her friends
Source: Instagram

Although Green is not in the limelight quite often recently, she is active on different social media sites where she connects with her fans. She is active on Instagram and Twitter. Her Instagram account @gabriellegreen94 has over 4.8k followers. She is mostly sharing photos of her fun adult life on Instagram. Similarly, she is quite popular on Twitter as well where she has 6k followers. Apart from this, she is not active on other social media sites.