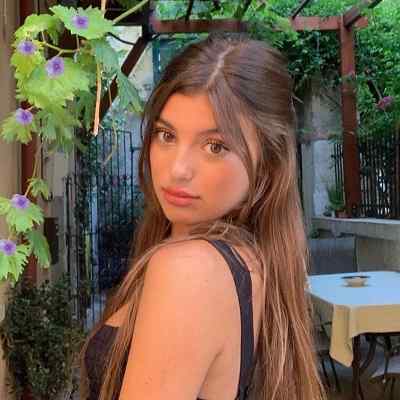 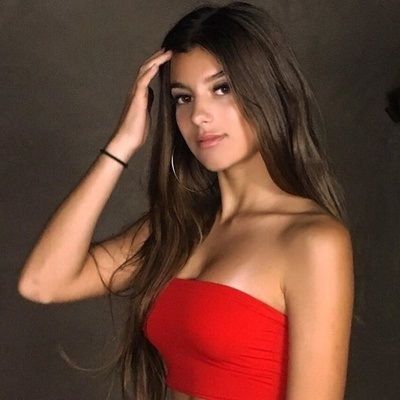 Gabriella Whited was born on June 16, 2001, in San Francisco, California, USA, to Robert Whited and Rossana Whited. Her horoscope is Gemini and she turns 19 years old as of 2020. Her younger sister, Francesca Whited, has appeared as ‘Mozart’ in many of her YouTube videos. Gabriella relocated to Los Angeles at 15.

Gabriella stepped into the entertainment industry quite early in life. She was spellbound after watching a stage production of the famous musical ‘Sound of Music’ and developed a passion for acting. She decided to take her passion forward and started taking classes at the ‘American Conservatory Theater’ in San Francisco. Moreover, she also joined dance classes the same year.

Gabriella earned her first commercial at 13. She then starred in the 2014 documentary drama–adventure film ‘Ty’s List.’ The film was directed by Ben Prawer and Jesse Swedlund. Gabriella also caught attention by playing the starring role of ‘Brittany Starr’ in the 2015 short comedy ‘The Troupe.’

Gabriella launched her self-titled lifestyle channel on ‘YouTube’ on March 31, 2015. One of her initial posts, a tutorial titled ‘HOW TO GET your AERIAL in ONE-DAY,’ which she uploaded on the channel on November 22, 2015, has earned over 2.8 million views to date. Gradually, her videos began covering a wide range of topics, such as dance, gymnastics, fitness, health, and beauty.

The most popular video of her channel so far has been ‘Intense Ab Workout (Flat Tummy in 1 WEEK) 5 minute Fat Burn.’ It was published on May 6, 2018, and has since accumulated more than 6.1 million views. Several other videos of the channel have also garnered views in millions.

Some of them are ‘GET RID OF BACK FAT IN 1 WEEK (INTENSE WORKOUT),’ ‘TINY WAIST WORKOUT (1 WEEK RESULTS!) SHAPE YOUR TUMMY,’ and ‘ABS & FLAT BELLY WORKOUT (Get Rid of LOWER BELLY FAT).’ The channel has earned more than a million subscribers and views.

In 2018, motivated by her online fans and followers, Gabriella started writing her own songs. She has recorded many of them and has shared them online with her fans. Some of them are ‘Bad Reasons,’ ‘I Keep On Fallin,’ and ‘Number On My Phone.’ One can listen to her songs on her ‘YouTube’ channel and on ‘Spotify.’

The ravishing diva with an enviously toned body and striking features is equally popular on ‘Instagram’ and has earned hundreds of thousands of followers on the platform.

Similarly, Gabriella has maintained a good profile. She has never involved herself in any kind of rumors and controversies.

Talking about her body measurement details, Gabriella Whited is 5 feet 3 inches tall in height. She has a pear-shaped body. Moreover, she weighs around 53kg (116.6lbs). Her chest-waist-hip measurements are 35-24-35 inches respectively. Similarly, her shoe size is 5 (UK). Moreover, she has brown hair and eyes of the same color. She has an amazing and bold personality.

As being a popular social media personality, she surely pockets a good amount of money through her profession. Her main source of income might be through her social media activities as well as her acting venture. However, her net worth is $1 Million-$5 Million.