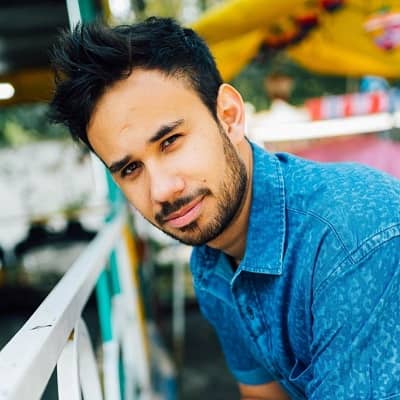 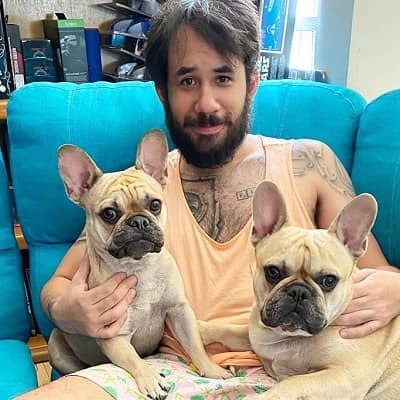 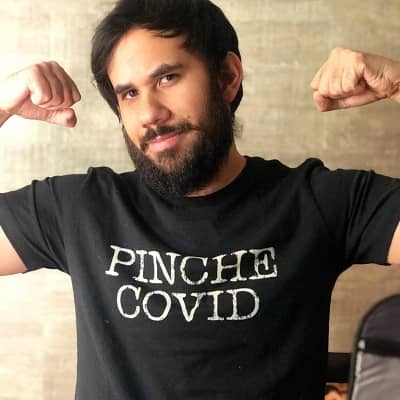 Gabriel Montiel was born on 23 September 1989 and he is currently 30 years old. He is originally from Mexico City but he lived in Ciudad de México for 4 years. Likewise, his zodiac sign is Libra and his full name is Gabriel Montiel Gutiérrez. But he is better known by his pseudonyms Werevertumorro and Gaborever.

Talking about his family, his brother is Álex Montiel. He is also a social media phenomenon and they often feature one another on their YouTube channels. 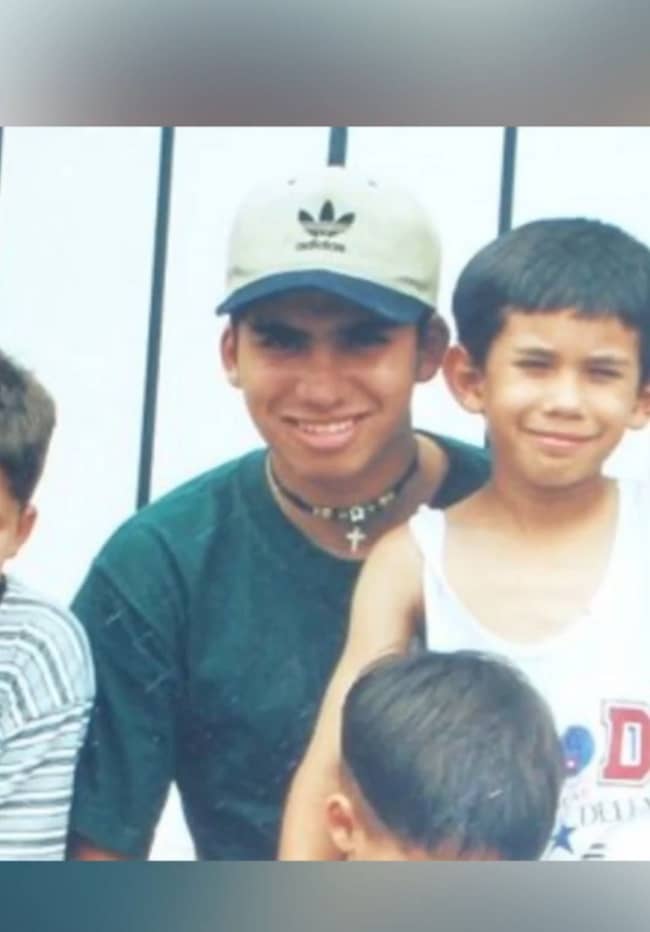 Professionally, Gabriel Montiel is a social media personality. He is primarily a Youtuber whose channel primarily consists of vlogs and gameplays. He is also a former footballer who played as a defensive midfielder for Murciélagos in the Liga Premier de Ascenso (third tier of football in Mexico).

Furthermore, he is best known for his two successful Spanish-speaking YouTube series: “Adultescents” and “Mexmen”. From 2007 to 2019, he was a member of the YouTube group “w2mcrew”.

He has also collaborated with popular YouTubers including Luisito Comunica and Jorges Cremades on travel videos and comedy sketches. 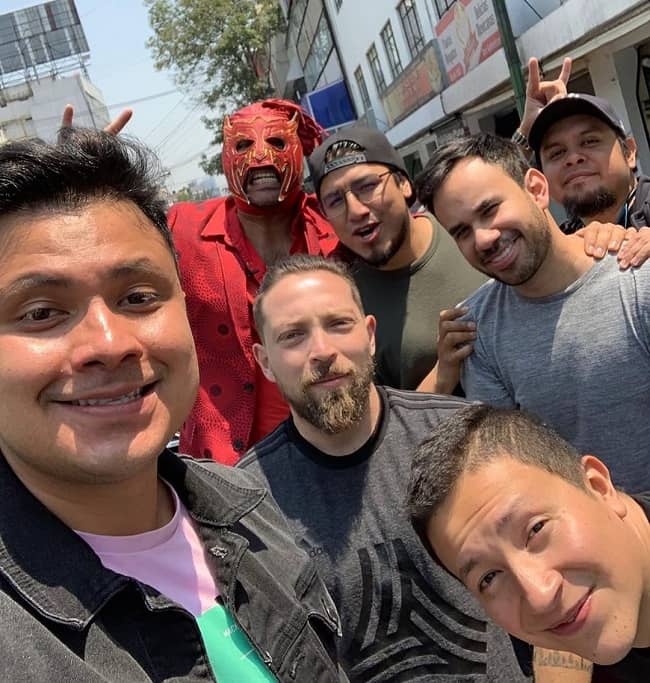 Caption: Gabriel Montiel posing for a photo with his crew members. Source: Instagram

Gabriel began playing soccer at a very young age and made it to the Ascenso MX League. He then uploaded his first soccer-themed YouTube videos in the year 2007.

He began his soccer career at the age of 16 years. He started by playing for Arcesvids’s affiliate youth team Águilas de Teotihuacán. He then made his debut during the Apertura 2007 season. It was on 18 August 2007 in a 3-0 defeat against Real Olmec Sport.

He scored his first goal on 19 September 2007 against Tolcayuca in a 1-0 win for Águilas. He also made a second goal on 10 October 2007 against Real Halcones. This match ended in a 2-2 draw. In total he made 12 appearances and 2 goals for Águilas de Teotihuacán.

On 7 August 2014, he announced on Twitter that he was joining Murciélagos F.C. for the Apertura 2014 season, alongside his mate Israel Rivera. Israel also takes part in the Werevertumorro Crew. He only played for 3 minutes in the game played against Universidad Autónoma de Zacatecas and the final result was 1-1.

Gabriel Montiel is in a romantic relationship with Fernanda Blaz and they recently celebrated their 3rd anniversary in February 2020. His girlfriend, Fernanda, is also a fellow web star. The couple together has two French Bulldogs named Niño and Sandía. The duo also often feature on each others’ social media posts. 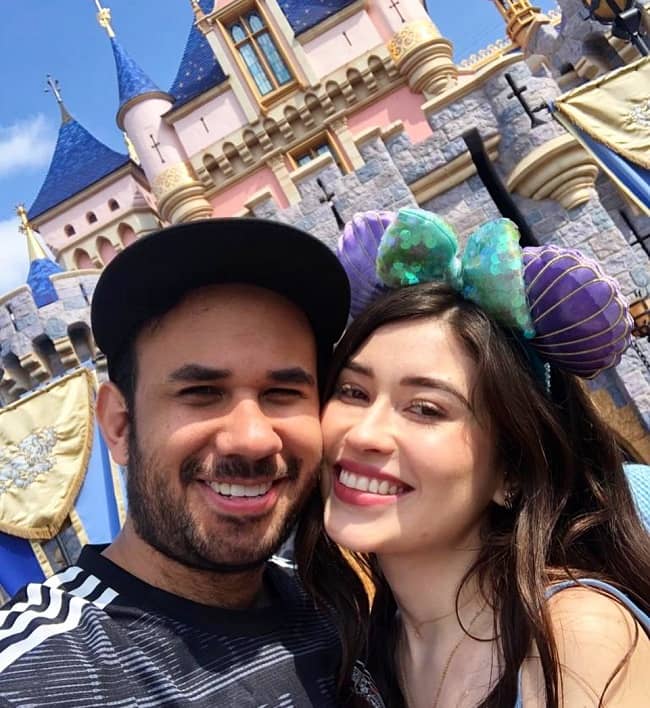 Gabriel Montiel stands tall at a height of approximately 5 feet 10 inches or 1.79 meters. Other than this, there is no more information regarding his other body measurement details like his weight, chest-waist-hip measures, biceps, dress size, shoe size, etc. Likewise, he has dark brown eyes and hair of the same color.

Talking about his social media presence, Gabriel Montiel joined Twitter in May 2009 and so far has over 8.4 million followers in his @werevertumorro account.

He goes by @werevertumorro on Instagram. This account boasts 2,038 posts shares and more than 5.4 million followers at the time of writing this biography. He created his “Werevertumorro” on 27 February 2007. This channel currently has over 2.7 trillion views and 16.7 million subscribers.

Hewent on to create a Facebook page for his channel. He created it on February 10, 2010, and so far has over 22 million people following his journey. We can also contact him at [email protected] for more inquiries.