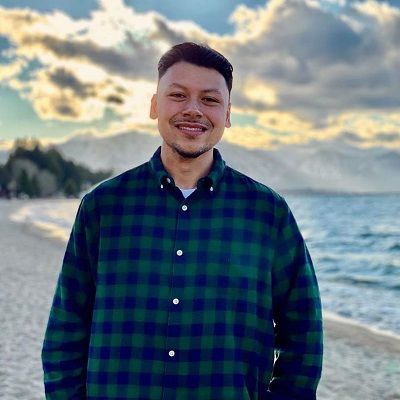 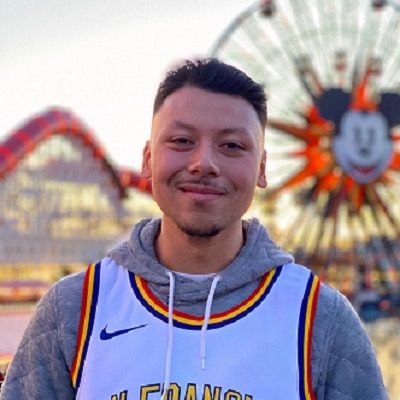 Gabe Cruz is an American Youtuber who uploads skateboard-related content on his Youtube channel. Gabe Cruz is the junior editor-in-chief for Braille Skateboarding and is a famous skateboarder, filmmaker, and photographer too.

Gabe Cruz was born on 13th April 1998 and is currently 22 years old. His zodiac sign is an Aries. Likewise, he was born in San Francisco, United States of America. His nationality is American and he follows Christianity. Talking about his family, he has not shared information about his parents and siblings. Likewise, he seems to keep his personal life separate from his professional life and has not disclosed much about his private life.

Furthermore, reflecting upon his educational background, looking at his age he has probably completed his undergraduate studies. However, there is no information shared about his educational qualifications.

Gabe started his social media journey by uploading short videos and pictures of him playing basketball and showcasing his skating skills. Likewise, he is the junior editor-in-chief for Braille Skateboarding and the Youtube Manager for Revive Skateboards and Ridejetson. Besides the Braille Army Youtube channel, he has his own Youtube channel ‘Gabe Cruz’.

He opened the channel on 10th May 2014 and has 28.5K subscribers in it. He uploads videos related to skateboards and film making on his channel and has achieved around 1 million views on his videos. Likewise, he is one of the trending celebrity and a popular Youtuber in San Francisco. Likewise, he is also a member of the famous Youtube Star list. 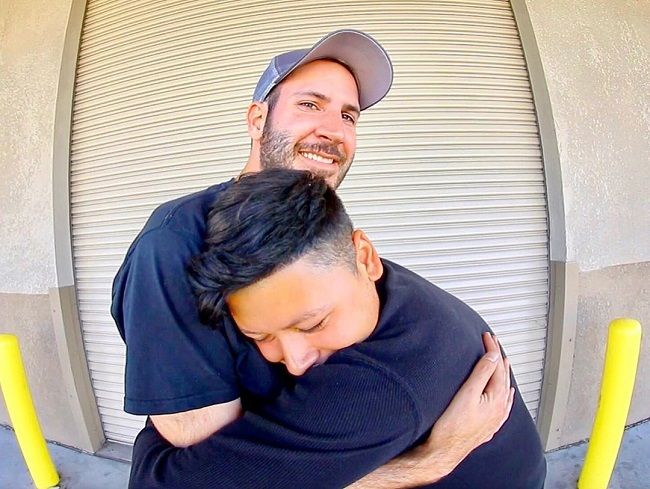 Likewise, he uploaded his first video on 10th May 2014. His first video on his channel was ‘A.D.I.M.L. #1 – Skate and Film with Aaron Kyro’. He filmed a video about skating with his fellow Aaron Kyro. Likewise, Aaron Kyro is the founder of BrailleSkateboarding.com in which he is the junior editor-in-chief. Followed by this, he uploaded tricks of playing Skateboard. His second video was ‘Trick Mission Nollie FS Bigspin w Gabe’.

Furthermore, besides skateboard tricks related content, he has also uploaded some videos content like, ‘Challenges’, ‘Day in my life’, and ‘Unboxing’. His ‘Durian Fruit Challenge’ is the most popular video on his channel having 161K views. Likewise, his ‘Day in the Life Ohio Revive Skateboards’, ‘Chocolate Board Setup’ are some of his popular videos. Moreover, he shares his Skateboard skill through videos and also participates in events. He collaborates with many fellow skateboard players too. 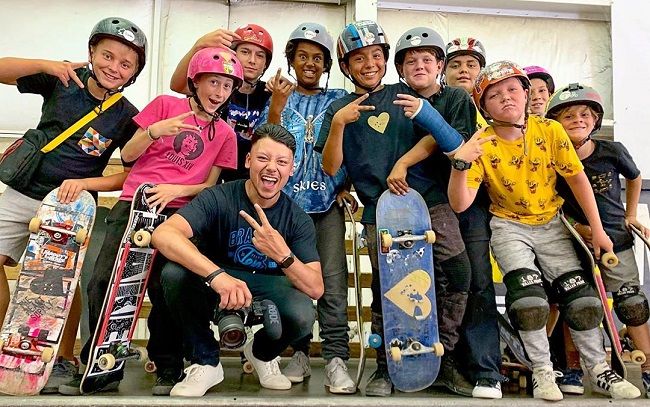 Likewise, Gabe is editor-in-chief for Braille Skateboarding and is a Youtuber manager for Revive Skateboards and Ridejeston. He has earned quite an impressive earning through his career on Youtube. Likewise, his primary source of income is through Youtube. However, he has not officially revealed his net worth in any of the social media sites. Likewise, according to online sources like IMDb, Wikipedia, Forbes and other sources his estimated net worth are around $100K – $1 million. Furthermore, there is no information regarding his asset value.

Gabe is in a relationship with Julia Montecillo. The two have started dating each other since the year 2018 and is deeply in love with each other. Likewise, he often shares pictures and moments spent with his girlfriend on his Instagram account. 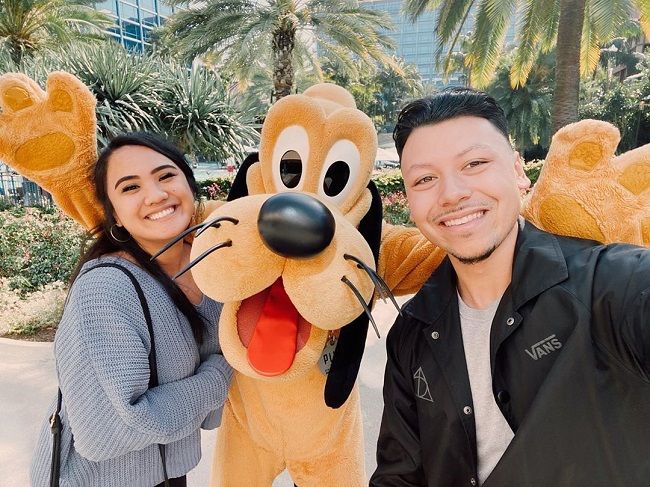 Gabe has an athletic body type and is quite fit due to his profession of playing active sports like skateboarding and basketball. Likewise, he has a healthy physique and a wide face. His looks compliments well with black hair color and dark brown eyes. However, there is no information regarding his body measurement, height, and weight.

Reflecting upon his social media presence, he showcases his basketball and skating skills and techniques through social media to his followers. Besides the Youtube channel, he uses Twitter and Instagram. He joined Twitter in January 2015 and has 14.9K followers in it. Likewise, he also has an Instagram handle @gabecruz01 having 238k followers.