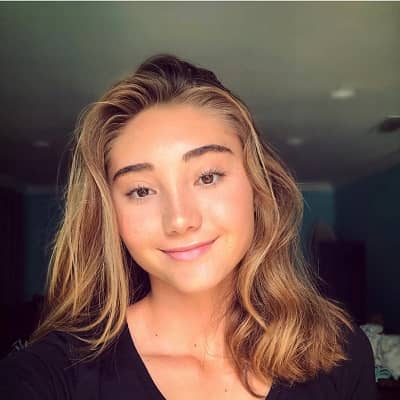 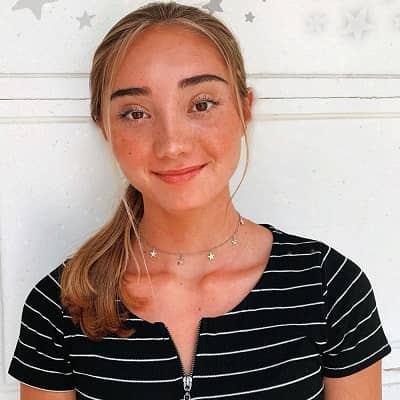 Gabby Murray is a famous TikTok personality who gained fame for her @gabby_murrayy account on TikTok. Gabby Murray has also earned followings on other social media platforms like Funimate.

Gabby Murray is 19 years old. She was born on October 19, 2001, in Florida, USA. There is not much information about her family and early life. Likewise, she belongs to American nationality and her ethnicity is Caucasian. She grew up in Florida.

Moving toward her educational background, she is currently studying in University concerning ger age. However, she has not talked about it. Likewise, she has a brother named Miles Murray. 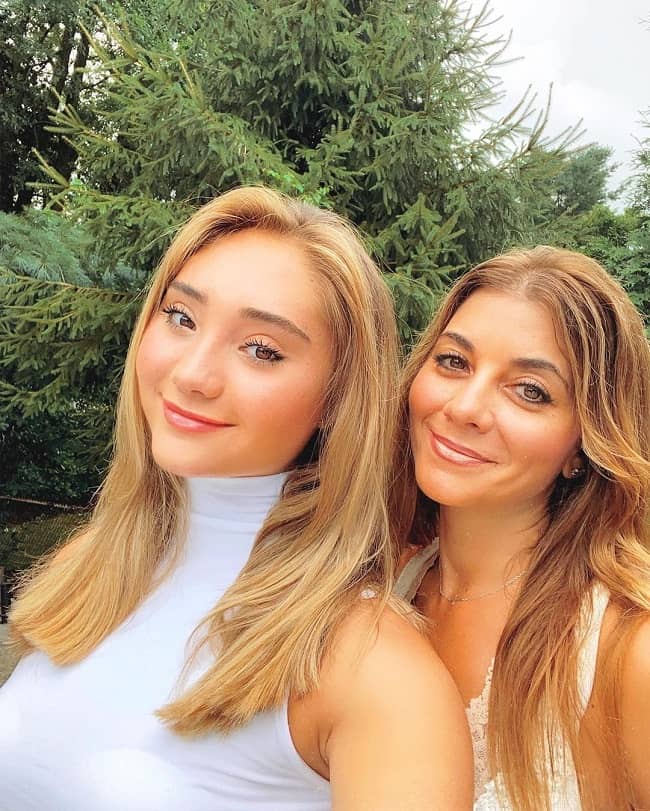 Gabby Murray is a famous social media personality. She is an American TikTok star, Funimate star, and social media influencer. Using her extraordinary editorial skills in the making of her videos, she has earned a considerable following on various platforms of social media. A native of Florida, she has always been engaged in making short videos.

Since the initial phase, Gabby Murray has been interested in making short videos. She first began sharing content on Vine. However, the vine app closed down in 2017 and she had to find different platforms to share her videos. While, she stepped into the lip-sync platform TikTok, which previously named musical.ly at the time, she was intrigued. Gradually, she realized that this was the next best thing after Vine.

She is interested in acting, editing, directing, and producing. Also, she is a verified muser and has gained more than 7.3 million followers, with almost 288.2 million likes. She also has a snap chat account with the username @gmurray11.

Likewise, she also created her Funimate account sometime later. While the two apps vary in the user interface, their content is virtually identical. Both support their users to share short videos and most of these videos are about lip-syncing and performing to popular songs and dialogues. While she does make regular TikTok videos, her video-editing skills have set her apart from the majority of content creators on the platform. She uses various techniques such as “cloning’ and “jump cuts” to enhance her performances. 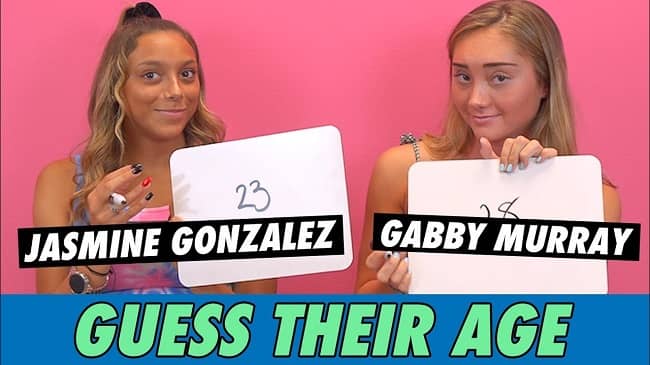 Moreover, she also created her YouTube channel on December 14, 2014. She shared the first video, ‘AMZ Review Trader HAUL!!’ on August 13, 2015. Her YouTube content is quite different from what she posts on TikTok or Funimate. Her YouTube videos are usually about challenges, tutorials, and reactions to her own past TikTok posts. These days, she receives thousands of views on each of her videos.

As of now, she has gained more than 215K subscribers, with almost 6.4 million total views. Moreover, she also has gained decent followers on her Instagram account where she shares her daily adventure. In August 2016, Gabby met lip-syncing idol TheyLoveArii and posted a photo with her on Instagram.

Gabby Murray is a social media personality who has earned a quite considerable sum of money through her work. Being a famous Youtube star, she earns more than $66 – $1.1K monthly and earns $791 – $12.7K yearly. Therefore, her estimated net worth is around 200 Thousand. But her salary is not revealed yet.

Reflecting on her relationship status, Gabby Murray seems to be single currently. But, according to online resources, she is dating her current boyfriend Pat Sewell since February 2017. Looking through her social media profiles, she has not shared any photos currently. Her boyfriend has made multiple appearances on her social media posts. 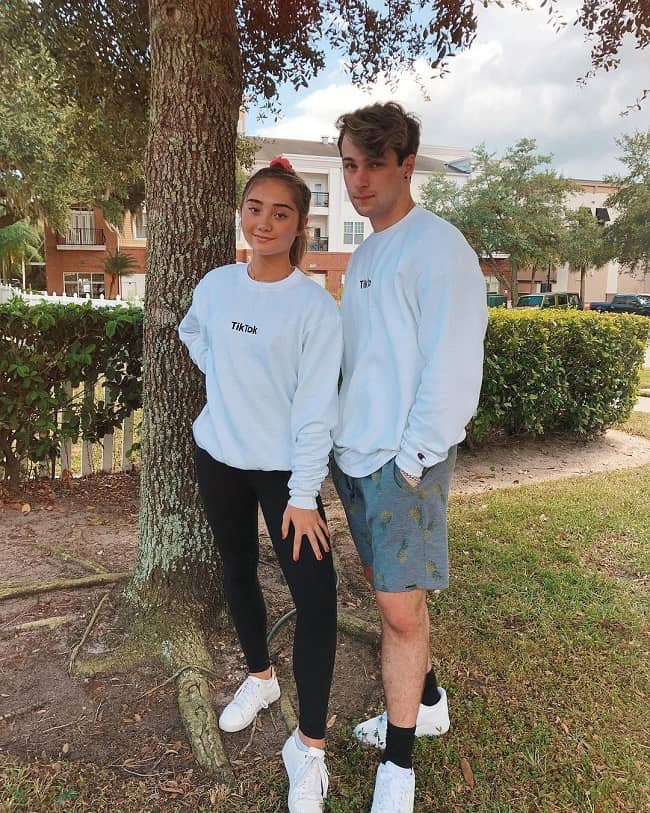 Previously, she used to keep on uploading his picture on her Instagram. But there are no posts currently. Their relationship was admired by her fans. Moreover, she is very secretive in nature and does not want to open herself in front of the media. Gabby has not been engaged in rumors and controversies as well.

Observing her body measurements, Gabby Murray stands a height of  5 feet 6 inches (167.6 cm). Similarly, she has dark brown hair color and her eye color is hazel.