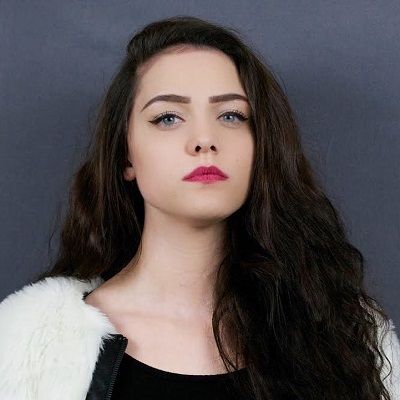 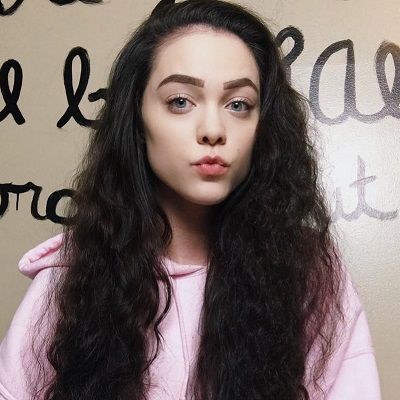 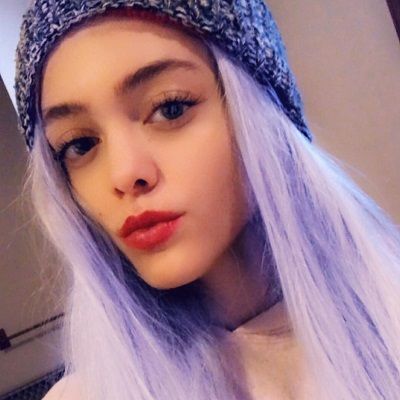 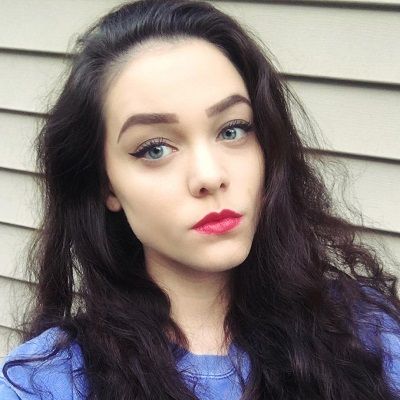 Gabby Berry is a famous American social media personality who rose to fame with her Vine and YouTube accounts. Gabby Berry is a YouTuber and Instagram star known for being a part of collaborative ‘GLAMSS’ YouTube channel. Moreover, she also collaborates on the channel ‘TheBerryTwins’ with her twin sister Casey Berry.

Gabby Berry entered this beautiful world on March 10, 1998, in New York, USA. She is an American girl who turns 23 years old as of 2021. Her zodiac sign is Pisces. Further, she has seven siblings including four brothers and three sisters. Her twin sister’s name is Casey Berry. She has not shared her parents as well as other siblings’ names. There is also no information regardings her education. But we can assume that she might be a high school graduate. 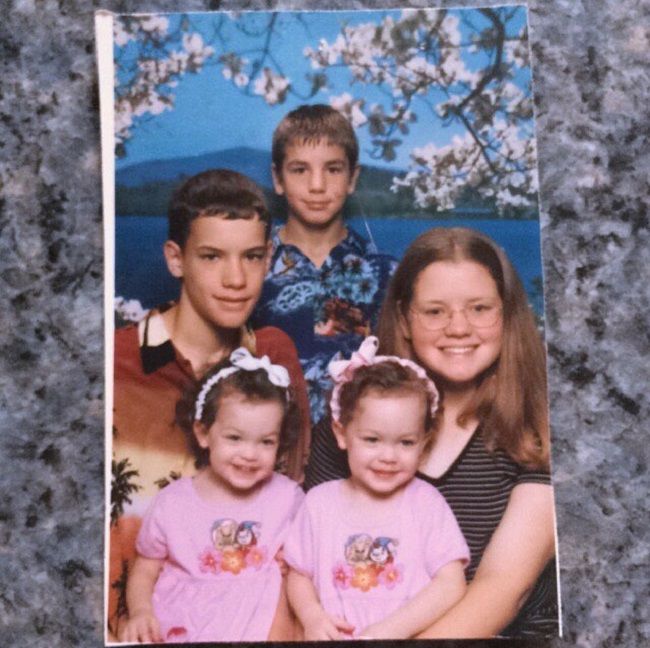 She created her Vine account in her bedroom while she was bored one day in order to kill time, little realizing that she had opened the doors to a glittering career in social media. From December 2013 to February 2014, Gabby merely ‘re-vined’ videos. It was only in February that she posted her first original Vine video, and the rest, as they say, is history.

By November 2014, her Vine account became extremely popular, garnering more than half-a-million followers. She also collaborated with her friend Lycia Faith for several Vine videos. Having tasted success as a Vine star, Gabby expanded her wings to other social media platforms, such as YouTube and Instagram. Together with her younger twin, Casey Berry, she created a YouTube channel, ‘TheBerryTwins.’ The channel’s content largely comprises of the twin sisters’ everyday life, fun facts, challenges and more.

Other than ‘TheBerryTwins,’ Gabby is also a part of another YouTube channel, ‘GLAMSS.’ The name of the channel is an acronym of the initials of its members. While Gabby represents ‘G’ in ‘GLAMSS’, ‘L’ is taken from her friend Lycia Faith’s initials. The content of ‘GLAMSS’ includes vlogs, challenges, personal stories, fun videos, facts, etc. In 2015, the channel posted its last video titled, ‘Reacting To The Boy’ Trailer!’.

Some of the most popular YouTube videos from their ‘TheBerryTwins’ are, ‘CAPRI SUN CHALLENGE’, ‘WOULD YOU RATHER?!?!!’, ‘REACTING TO MY OLD PROFILE PICTURES! Gabby Berry’, ‘MIDDLE SCHOOL JAMZ !’, ‘FOLD OR CRINKLE?! #ASKBERRYTWINS’, ’15 Random Questions’, ‘DON’T LOOK AT ME | Casey Berry’, ‘WE RAN AWAY?! | The Berry Twins’, and many more. 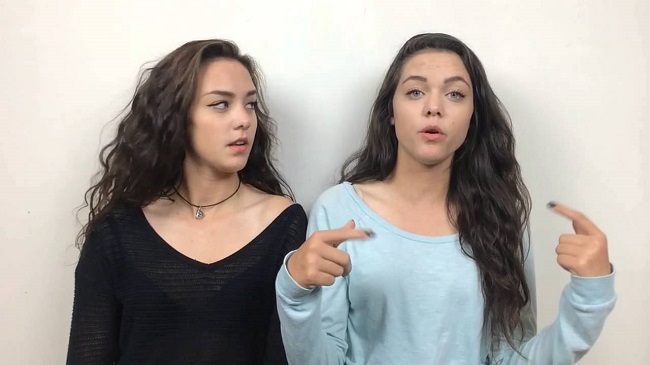 Gabby is a pretty girl who might have made many boys fall for her. She doesn’t seem to be dating anyone currently. She has not shared any current and previous dating history to the public yet. Gabby might be waiting for the time and the right person to be engaged in any kind of relationship. Likewise, she has maintained a very good image and has not involved in any kind of controversial act.

Beautiful Gabby has maintained a perfect body physique. She has an amazing personality. She has a height of 5 feet 4 inches but has not revealed her weight. Additional details regarding her body measurements are also not mentioned. Further, she has hazel eyes and dark brown hair. 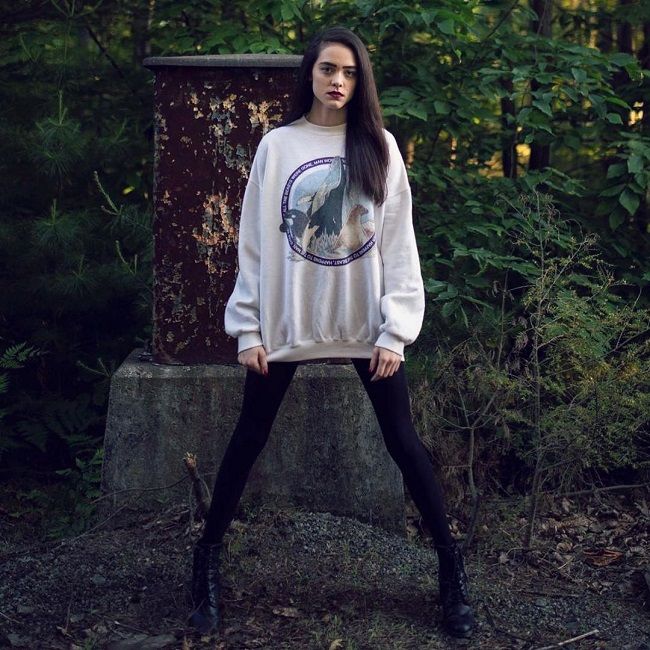 As being a social media star, she is active on different social media platforms. She is quite famous on her ‘@gabbyberry’ Instagram account with more than 100K. her personal Vine account has over 510K followers. She joined her Twitter in June 2012 which she has now earned more than 48.7K followers. Gabby is also available on Snapchat under ‘GabbyBerry4’. Moreover, her ‘TheBerryTwins’ YouTube channel has earned over 20.6K subscribers.

Moving towards her earnings and net worth, obviously, she might earn a handsome amount of money through her profession. Her main source of income might be through her YouTube videos. She has not shared her exact earnings to the public but as per some online sources, her estimated net worth is around $1 million – $5 million.