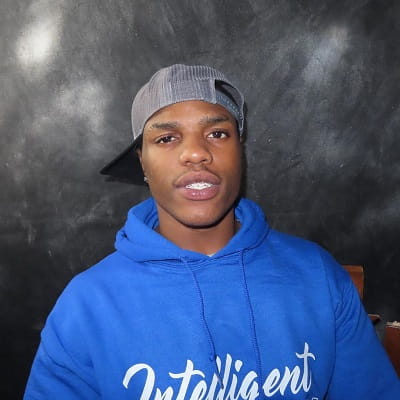 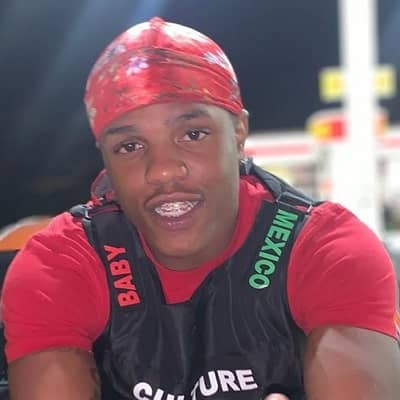 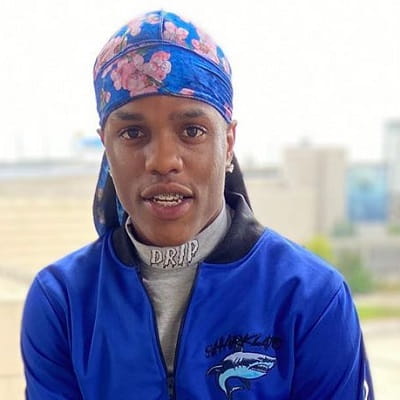 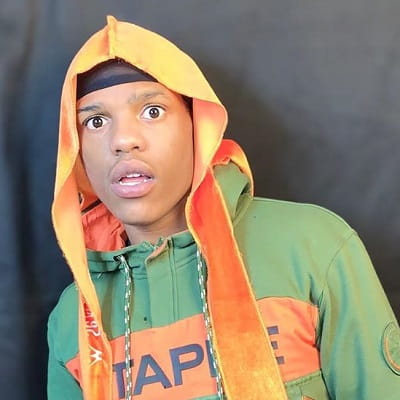 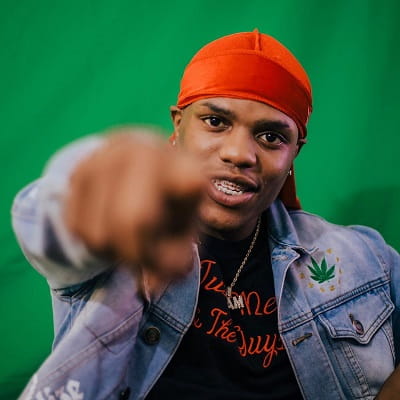 FunnymanGaitlin’s name is Gaitlin Roberson, born on August 7, 2000. He is originally from Birmingham, Alabama, USA. He is 20 years old and his zodiac sign is Leo. Talking about her family background, his mother’s name is Natasha Gover and his father’s name is Stacy Roberson. He finally graduated on August 5, 2020. 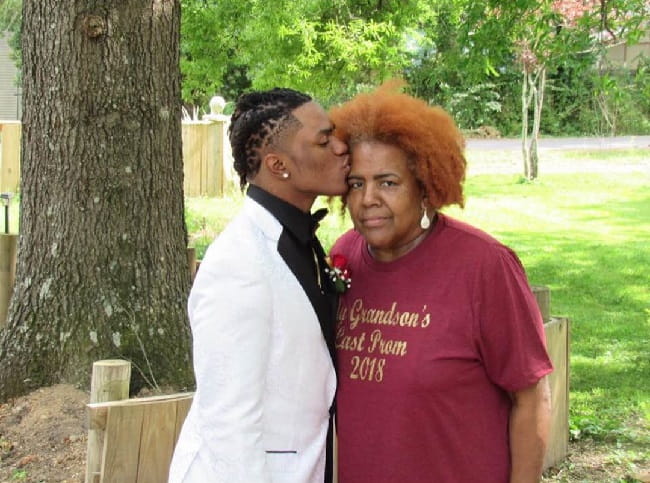 FunnymanGaitlin is a famous comedian who rose to fame for his ‘@funnymangaitlin’ Instagram account. He has earned massive popularity for his original sketch comedy clips. Moreover, he posted his first clip to his Instagram account in December 2016.

He is also famous on TikTok and has also earned more than 2.2 million fans to his comedy-centric ‘@funnymangaitlin’ TikTok channel. Further, he has collaborated on social content with Dejuane Mccoy, Trvp Andre, and Reggie Baybee. He gained fame for his eponymous TikTok and Instagram accounts. Gaitlin has also earned massive popularity for his original sketch comedy clips.

Similarly, he also has a YouTube channel named ‘FunnyManGaitlin’. He created the channel on May 10, 2012. Some of the most popular videos are ‘DEJUANE MCCOY GETS DIAMAOND TESTED!!!!’, ‘KANAN BREAKS MY LAPTOP!!!’, ‘DAY IN LIFE WIT THE GUYS’, ‘VLOG JULY 6 W/ HOUSEOFHITZZ’, ‘Vlog July 3’, ‘She always wanna try something new ?’, and many more. 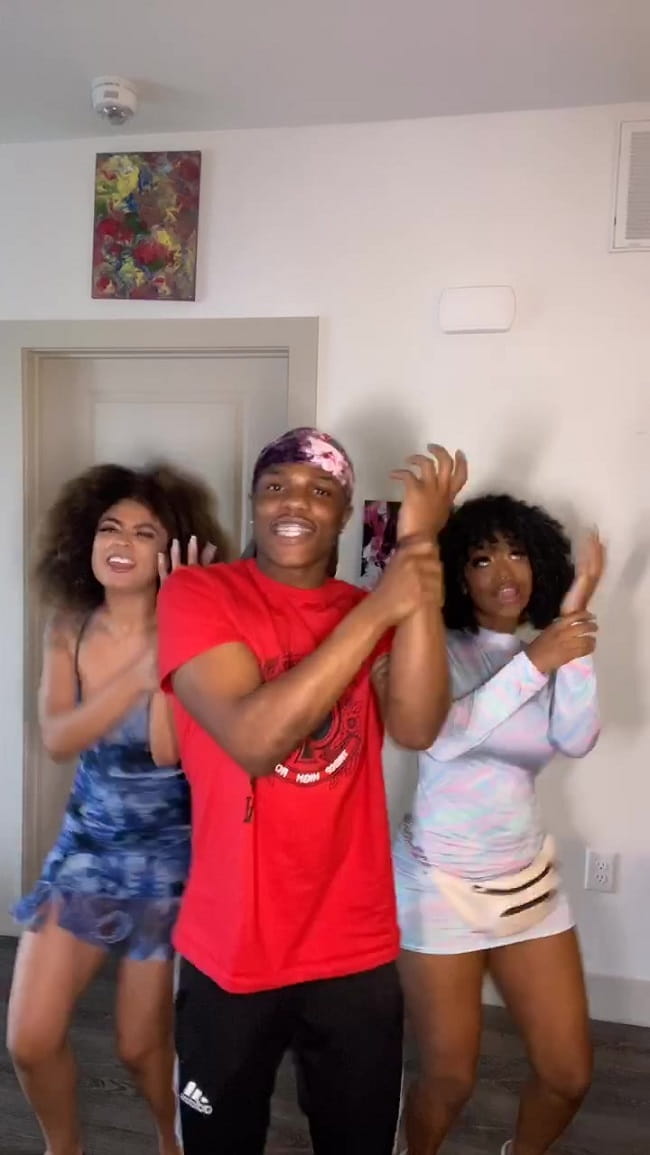 FunnymanGaitlin has a daughter named Nevaeh. It seems like Nevaeh’s mother is ‘@asiachilds_’, as her Instagram post with her is captioned as ‘Wuv you mommy? @asiachilds_’. Nevaeh is active on Instagram under the username ‘@luhroseeee’.

As of now, Gaitlin seems to be a single father and raising his daughter alone. He is not dating anyone at the moment and is giving his priority to his daughter. Both daughter and father have their time mostly together and enjoy their company very much. 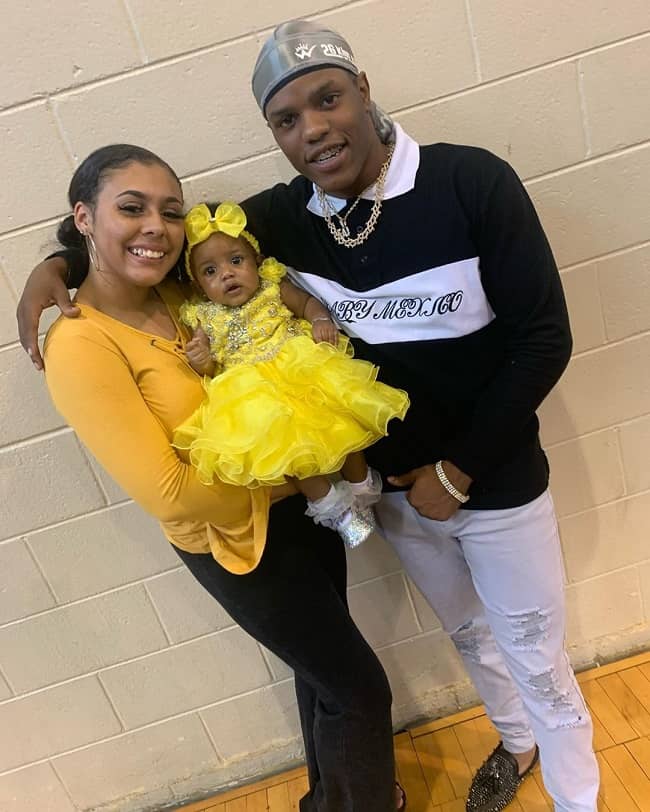 Caption: FunnymanGaitlin clicking a photo with his daughter and ex-girlfriend. Source: Instagram

He has a well-maintained muscular body physique. He has an average height and weight that matches his body physique. But, he has not shared his height and weight with the public. Similarly, he has also not revealed his other body measurements like chest-waist-hip, shoe size, dress size, etc. Moreover, he has a dark complexion, brown eyes, and has dark brown hair that suits him very well.

His ‘@funnymangaitlin’ Instagram account has earned over 625K followers. FunnymanGaitlin is also active on Twitter with more and has gained over 14.3K followers. Similarly, his TikTok account has amassed more than 2.7 million followers and more than 44.6 million likes. Gaitlin is also active on Snapchat under the username ‘@funnymang’. And his ‘FunnyManGaitlin’ YouTube channel has accumulated over 34.9K subscribers.

This talented personality surely earns a good amount of money. He might have earned a decent amount of money throughout his career until now. However, Gaitlin has not disclosed his net worth to the public yet.