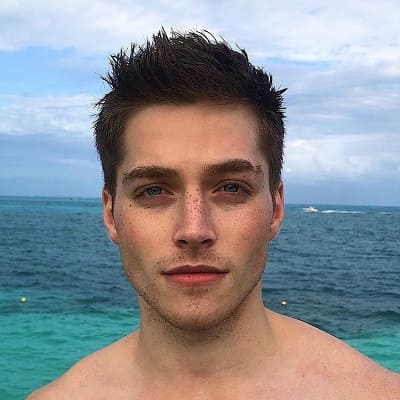 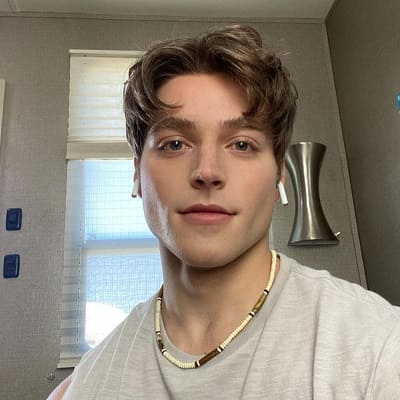 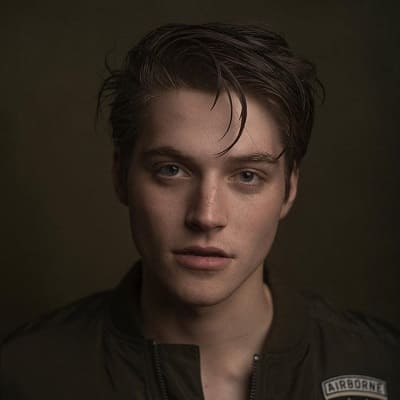 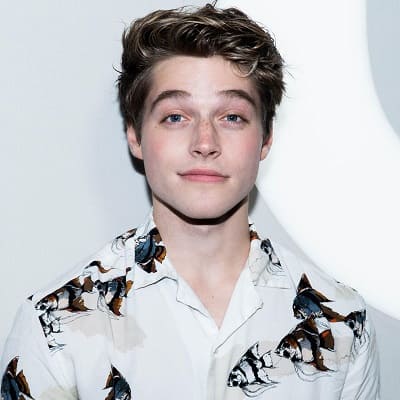 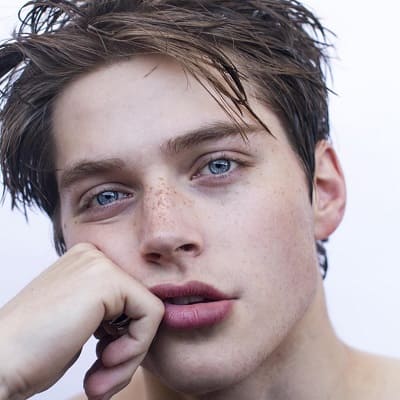 Froy Gutierrez is a young and talented American actor and singer. Froy Gutierrez is well-known for his role as Nolan Holloway in Teen Wolf. He also plays the lead role of Jamie Henson in Cruel Summer

Froy Gutierrez was born on April 27 1998 and he is currently 24 years old. He hails from Highland Park, Texas, and his zodiac sign is Taurus. Talking about his educational journey, Gutierrez attended Booker T. Washington High School for the Performing and Visual Art. There, Gutierrez studied theatre and performed also in many local plays. Some of the plays he worked on include the productions of Little Women and The Matchmaker.

Professionally, Froy Gutierrez is a young actor as well as a singer. People recognize this personality for his portrayal of the character Nolan Holloway in Teen Wolf and Jamie Henson in Cruel Summer. Likewise, in the year 2017, this actor starred in the final season of Teen Wolf. The same year, he appeared on the 1st season of One Day at a Time.

Similarly, this young actor was one of the two narrators in the audiobook version of What If It’s Us – the 2018 LGBT romantic comedy. He also worked on its 2022 sequel Here’s To Us. Then in the year 2019, Gutierrez began working on the 2nd season of Light as a Feather – a Hulu TV series. Recently in 2021, this actor co-starred in Cruel Summer – a teen drama that airs on Freeform. As a singer, Gutierrez released his 1st single titled Fix Me in the year 2019. He has also released other singles like Sideswipe, Crash, and When It’s Midnight.

Talking about the beginning of his career in the entertainment industry, this personality initially worked as a model in 2015. This happened after a talent agency scouted him during his performance in a local play. Following this, Gutierrez worked in the commercials for AT&T, Boy Scouts of America, Hasbro, Build a Bear, etc.

The young actor has also worked in the short movie The Halloween Party. Gutierrez appeared as a guest in Liza on Demand for an episode in the year 2018. Likewise, this actor played the role of an English man in The Vampyre and also appeared as Jamie in Last Summer.

In the year 2019, Gutierrez starred in a recurring role of Ridge in the 2nd season of Light as a Feather. He then starred as Wes Scott in Initiation in the year 2020. At present, this actor plays the main role of Jamie Henson in Cruel Summer. 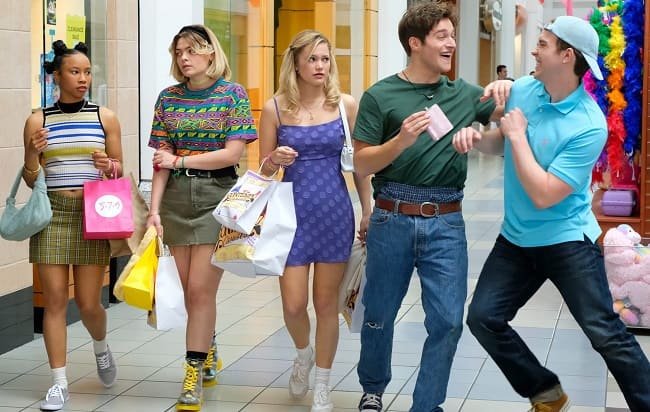 Caption: Froy Gutierrez in a scene from Cruel Summer. Source: The New European

Froy Gutierrez is most probably single at present. The young actor has not shared any social media posts or news related to his relationship status or love affairs. The talented personality is more focused on strengthening his career rather than involving in relationships, affairs, rumors, and controversies.

Froy Gutierrez stands tall at an approximate height of 5 feet 10 inches or 1.78 meters and his weight is around 70 kgs or 154 lbs. Likewise, the young actor has a chest-waist-hip measurement of 42-32-38 inches and his biceps size is 21 inches. Further, this actor has blue eyes and brown hair color. 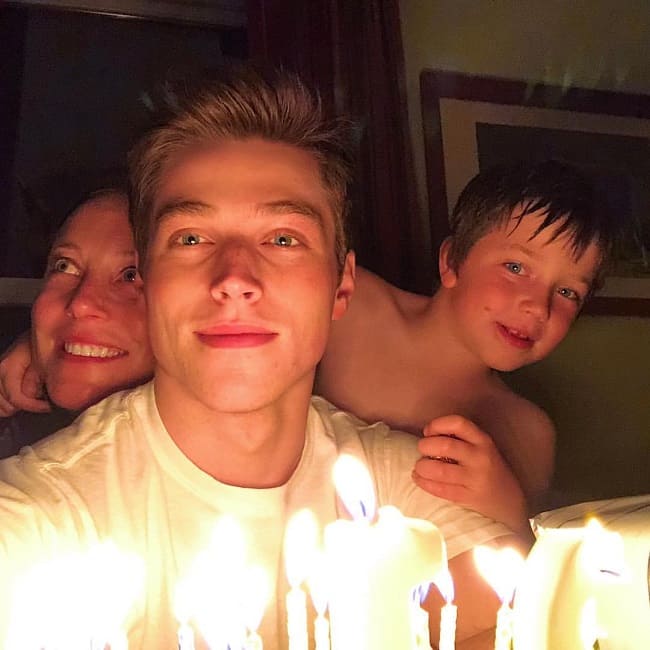 Caption: Froy Gutierrez posing for a photo with his siblings. Source: Instagram

Talking about his social media presence, Froy Gutierrez is available on Instagram under the username @froy. As of May 2022, this profile has more than 1.7 million followers. Also, while writing this biography, this young actor has shared 285 posts on this profile. Other than this, Froy doesn’t seem to have profiles on other platforms like Twitter, Facebook, Youtube, Tiktok, etc. Moving on, the young American actor has a net worth of around $4 million US dollars.