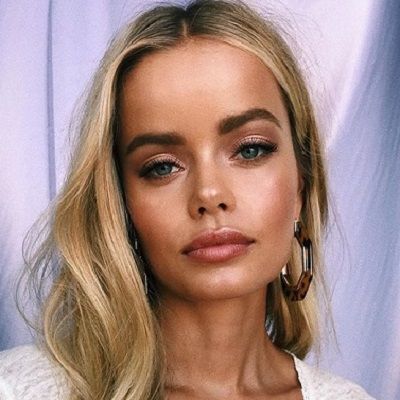 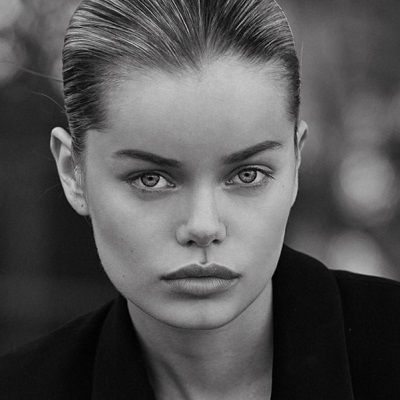 Frida Aasen is a Norwegian fashion model best known for walking in the Victoria’s Secret Fashion Show in 2017 and 2018. Frida Aasen worked as a runway model for designers Anna Sui, Derek Lam, and Tory Burch.

She was born on 5 December 1994 in Kristiansand, Norway. As of 2020, she is 26 years old. Before raising her modeling career, she was an amateur equestrian. She was shopping at a mall when a model agent discovered her.

Her younger sister is Amalie Aasen. Frida had thought of being a professional horse rider until she began modeling. The information about her educational background is unknown. 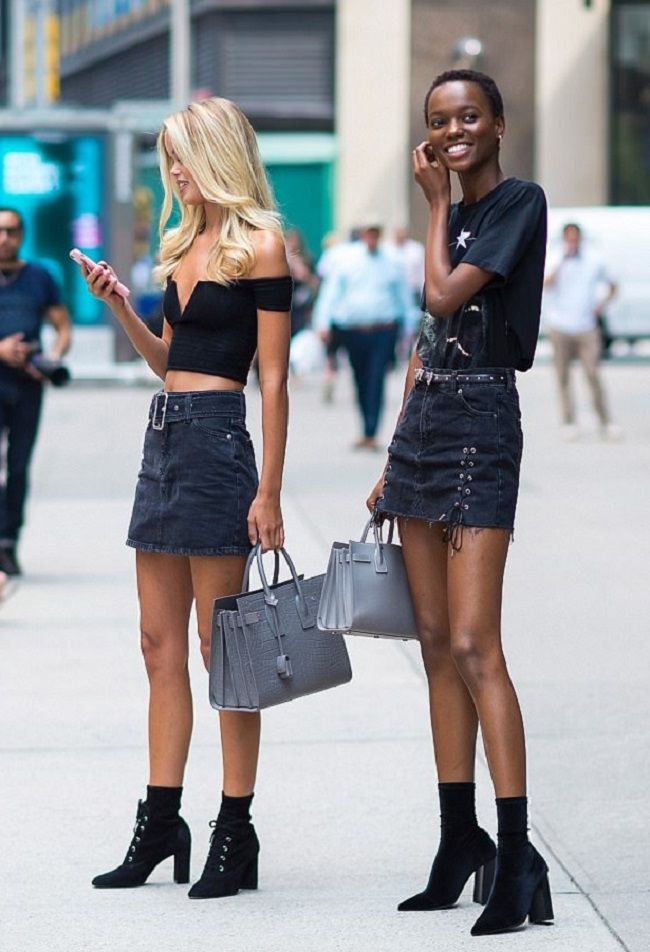 In 2012, Carine Roitfeld’s magazine CR Fashion Book featured Frida on their very first edition. Frida was referred to as a face to watch by Vogue in 2013, alongside Martha Hunt and Kelly Gale. She often poses for Victoria’s Secret. She made her first TV show appearance as herself on the comedy talk show Fashion Police in 2012.

She was featured on the cover of fashion magazines, including Elle and Madame Figaro, Dazed and Confused, as well as editorials for Numero, Vogue Deutschland. Frida walked for Victoria’s Secret Fashion Show in both 2017 and 2018. 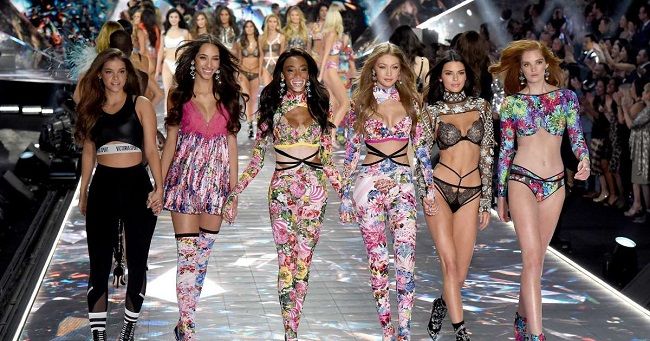 Caption: Frida Aasen and other models on the runway. Source: MSN

Currently, the model is not dating anybody. Frida mentioned in one of her interviews that she does not have any past relationship records. She clearly shared her plans for career development and self-building.

Frida has a stunning body structure. She stands a height of 5 feet 9 inches tall and weighs 55 kgs. Likewise, she has blonde hair and blue eye. Similarly, her chest-waist-hip body measurement is 34-22-34 inches respectively. The human Barbie’s required dress plus shoe size is 4 and 8.5 US size respectively. 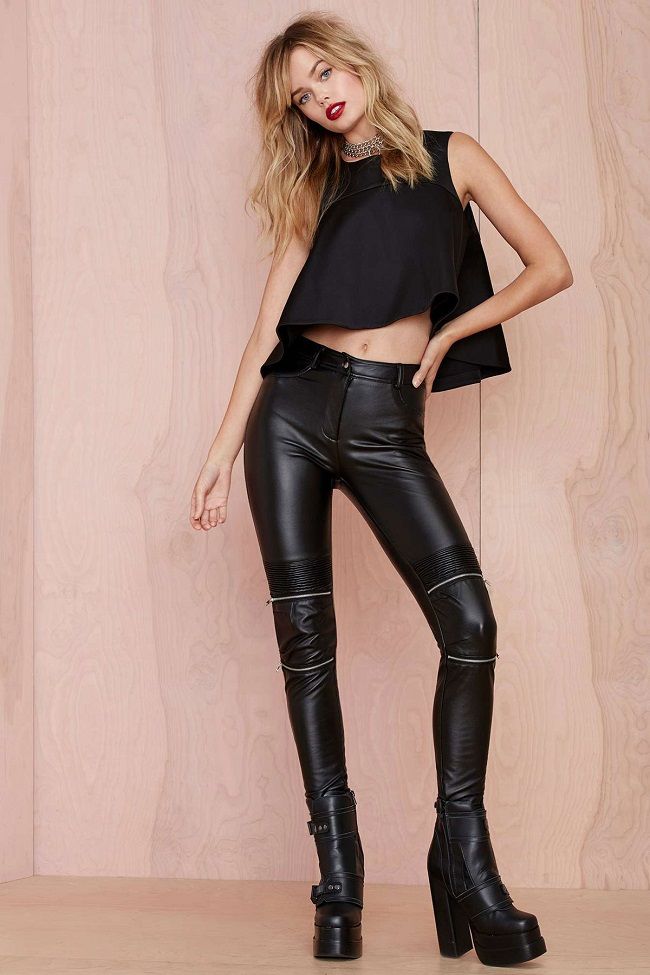 She is available on Instagram with more than 692K followers. She shares her daily schedule regularly on social media.

Her net worth estimates of around US $350 Thousand. She has earned fame as a supermodel and must have garnered a lot of money throughout her career in modeling. However, this beautiful model has kept all the secrets to herself. Further, there is no information regarding her cars and mansions she owns.