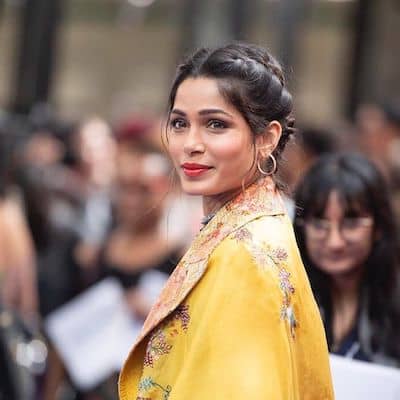 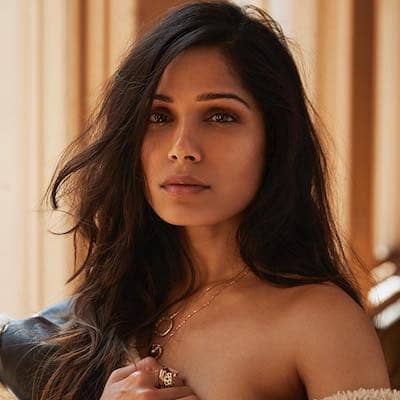 Freida Pinto is an Indian actress who has prominently appeared in American and British Films. Freida Pinto rose to popularity after her debut with the movie Slumdog Millionaire. Likewise, the beautiful actress has garnered a huge fan following on her social media platforms. 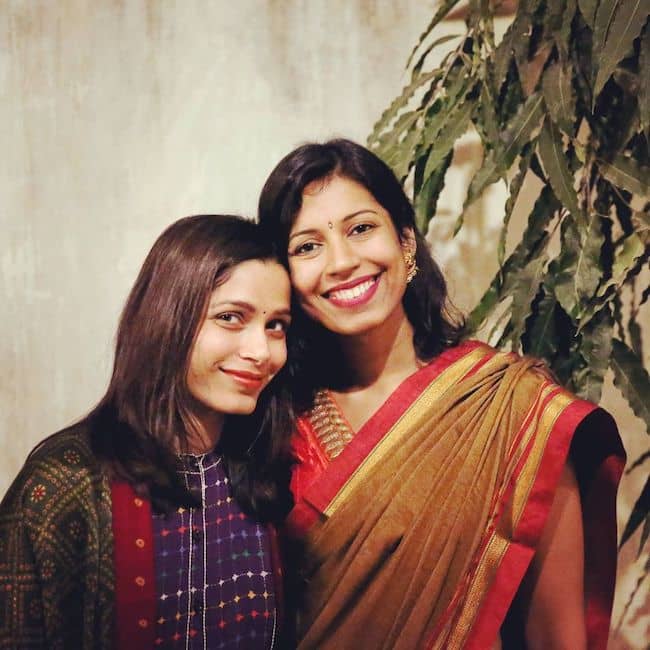 Moving on to her family, Pinto was born to a Hindu family. Her parents are Frederick Pinto and Sylvia Pinto. Likewise, her father was a senior branch manager for the bank of Baroda. Her mother was the principal of St. John’s Universal School in Goregaon, Mumbai. Moreover, she has a sister named Sharon Pinto. While growing up, she had picked up an interest in acting and wanted to be an actress when she grew up.

Freida Pinto is an established actress and model. Similarly, in the year 2005, Pinto began her modeling career. The beautiful actress joined Elite Model Management India. She worked for two and a half years with the company. Moreover, the beautiful model has been featured in several television and print advertisements for products such as Wrigley’s Chewing Gum, Škoda, Vodafone India, Airtel, Visa, eBay, and De Beers. 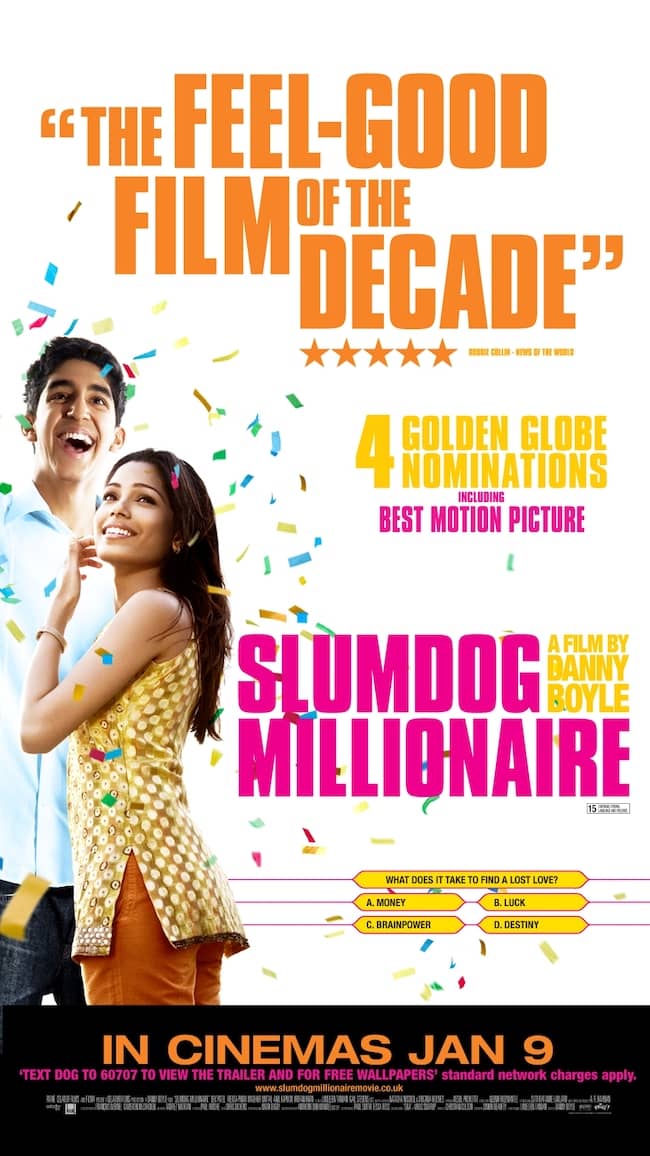 Caption: The poster of the movie Slumdog millionaire(source: Instagram)

Moreover, as she found success in her modeling career, she decided to go for acting as well. Pinto then became the host of an international travel show that aired on Zee International Asia pacific. Likewise, she had given auditions for many Hollywood and Bollywood films as well. However, she did not find any success as she faced many rejections. In the year 2008, after going through months of extensive auditions, she was selected for the role of Latika for the movie Slumdog Millionaire. Pinto appeared as the love interest of the main character Jamal played by Dev Patel. Her debut film Slumdog Millionaire became insanely successful and grossed $377.9 million worldwide.

Following her success, she was then signed in to two art-house productions. In the movie You will meet a tall dark stranger, she appeared alongside Antonio Banderas, Josh Brolin, Anthony Hopkins, Anupam Kher, and Naomi Watts. In the year 2011, she appeared in the movies Rise of the Planet of the Apes, and Trishna. Likewise, after a few years of appearing on music videos, and non-commercial movies, she appeared in the 2018 movie Love Sonia. The actress appeared alongside Mrunal Thakur, Manoj Vajpayee, Rajkumar Rao, Anupam Kher, and many more.

Freida Pinto has received a couple of awards and has been nominated multiple times. Some of the awards, she has received are Palm Springs International Film Festival Award and Screen Actors Guild Award in the year 2009. Later in the year 2018, she won the Best Supporting Actress for the movie Love Sonia. Likewise, the beautiful actress has earned a hefty deal of wealth throughout her career. The actress enjoys a net worth of $14 million as of now.

Freida Pinto is in a relationship with Cory Tran. Cory happens to be a photographer. The pair have been dating each other since 2017. Before Cory, she has dater her co-star Dev Patel and also Ronnie Bacardi. 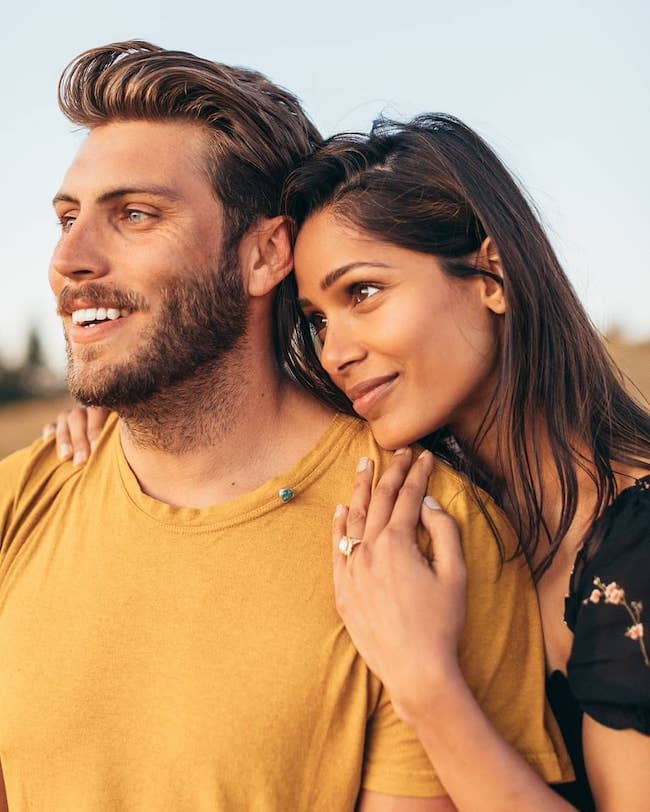 Freida Pinto has not willingly involved herself in any scandals. However, in the year 2017, she burst into tears when she faced criticism for her casting in the British TV series Guerilla.

Freida Pinto is a gorgeous woman. As for her height, she stands tall at 5 feet 5 inches and weighs 55 kg. Similarly, Pinto wears a bra size of 32B. Her body measurements(chest-waist-hips) are 33-25-34 respectively. The actress has black hair with a pair of beautiful hazel eyes.