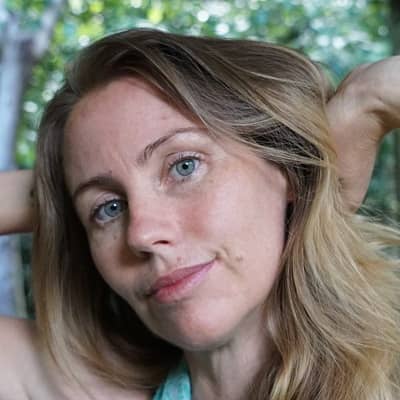 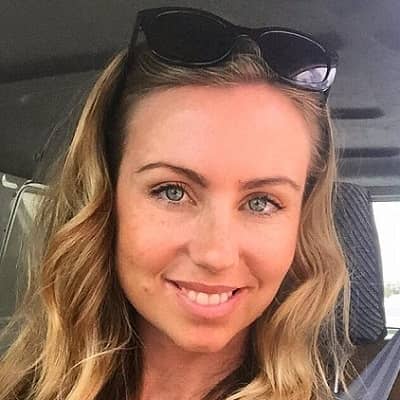 Freelee Bell is an Australian YouTuber and Fitness Expert. Freelee Bell owns a YouTube channel, Freelee The BananaGirl that has garnered   766k  subscribers. Furthermore, she has also written fitness and diet principle books.

Regarding her educational background, she graduated in nutrition, aerobic conditioning, weight training, and special populations from the Fitness Institute of Australia.

Freelee Bell is a supporter of a vegan diet. Her focus is mainly on three things. She urges to include as many fruits on the diet, goes for a mono meal plan technique; and raw-until-4 philosophy. Once she created buzz and headlines all over the internet when she said she eats 50 bananas per day as a part of her extreme vegan diet. Also, Bell has disclosed that she can have 2 kilos of potatoes in a dinner. Freelee herself practices the mono meal plan technique where she eats a single fruit or vegetable to satisfy her hunger.

Bell has commenced the Raw Till 4 diet plan. Furthermore, she says “The concept of Raw Till 4 is to say no to calorie restriction and yes to eating and living abundantly”. In the Raw Till 4 diet plan, the diet consists of eating raw fruits and greens throughout the day without having the process. Scientists, nutritionists, and health experts have the conviction that it will help stomach acid, create an environment for the beneficial gut bacteria, provide fibers to lubricate gut functions ultimately leading to a healthier and more vigorous digestion system. 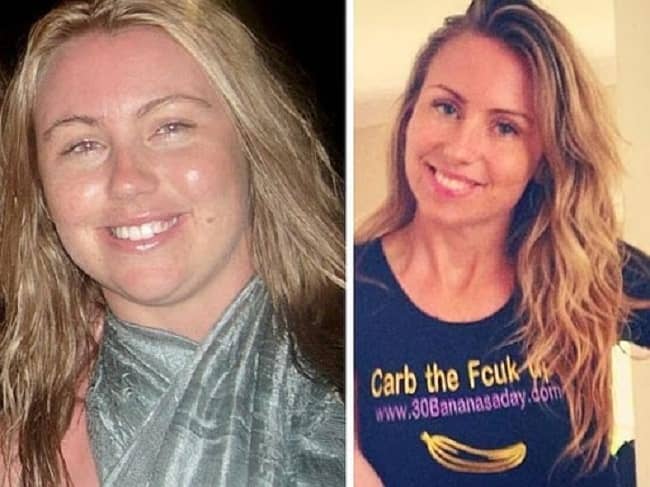 Freelee has commenced YouTube to record her progress. She claims that she has reduced 20 kg weight.  Freelee Bell joined Youtube on October 22, 2007. Her Youtube channel, Freelee The BananaGirl has garnered   766k  subscribers to date. Bell’s  Youtube channel has 340M views. “Why I eat a low fat raw vegan diet” is the first-ever video. It has amassed pretty well viewers counting more than 212K until now. Similarly, “What I eat in a day as a (Raw) Vegan”,  and “Rawfood Vegan Retreat in Australia!” are other videos uploaded quite long ago.

Unfolding more about her channel, “SINGLE & READY TO MINGLE…”  has 31M   views making it the most popular video until now. Similarly, “My 40lb weight loss on a Raw Food Diet! Before & After video/photos” and “How & why I squat on the toilet (live demo)”   are the other videos that have crossed millions of views. 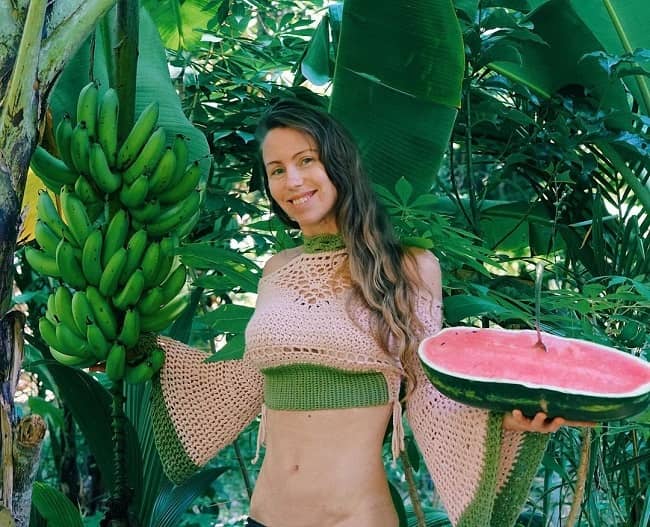 Freelee Bell is also an established author. Her genre is fitness and diet. Bell has an ebook named ‘RAW TILL 4 DIET” and “GO FRUIT YOURSELF”. Her books have been highlighted by Men’s Fitness, Huffington Post, Daily Mail, and News.com.au.

Freelee Bell’s main source of income is  YouTuber and fitness expert.  Her salary and other sources of income have not been available. She has accumulated a net worth of $100k-$5M. Her hard work and dedication have paid her well. She is undoubtedly living the best life on her own. It would not be wrong to say that success and money are on her way.

Freelee is currently dating Robin Hag. She is living with her boyfriend in Australia. Regarding her past relationship, she went through a rough patch. Bell dated boyfriend and fellow vlogger, Harley ‘Durianrider’ Johnstone. Her relationship has been quite controversial. She was accused of being manipulative, abusive, and fake. Johnstone again blamed Freelee for being violent towards him. He also said that Bell has been using Botox since 2013 to enhance her appearance. Bell later denied all these claims outright. 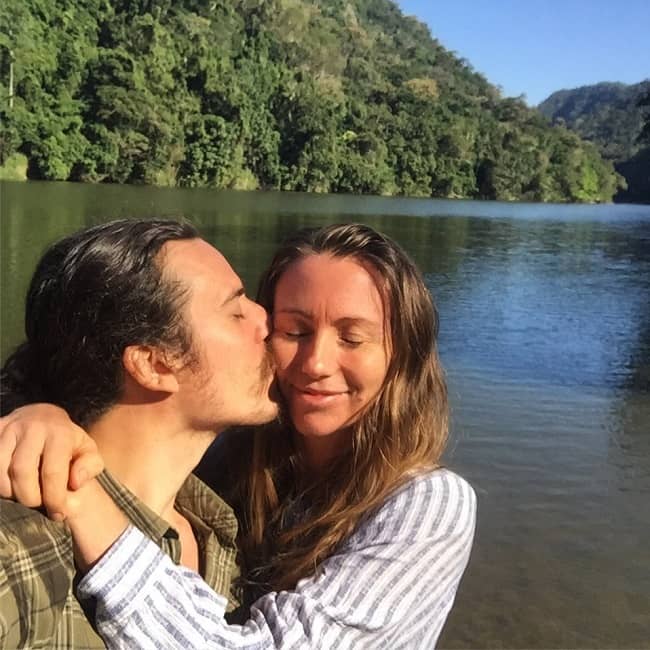 Bell’s fruitarian diet has not been categorized as healthy and scientific by many nutritionists. Furthermore, it is also believed that without exercise only a raw diet would not excel the look she has. It is also rumored that she has done plastic surgeries including breast augmentation.

Freelee and her ex had to go through some legal battle after fitness expert Kayla Itsines. Johnstone in his book has written how he can retire in about 100 countries around the world with the money he is earning by ‘pimping’ his girlfriend online. The duo felt insulted for which Bell and Johnstone had to go through legal action.

Talking about her appearance, Bell has a fair complexion. She stands tall with a height of 5 feet and 6 inches. Furthermore, Freelee has an average weight of 62 kg. Likewise, her other body measurements like chest size are 34 inches. She has Brown eyes and Blonde hair. With a good tall height, he has a very good charming personality.