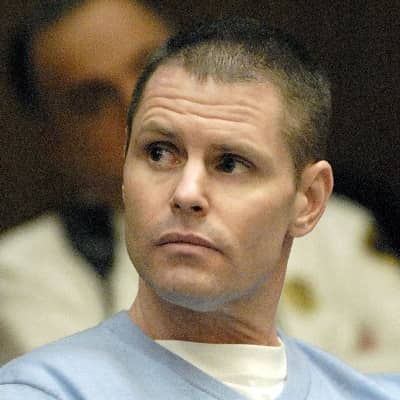 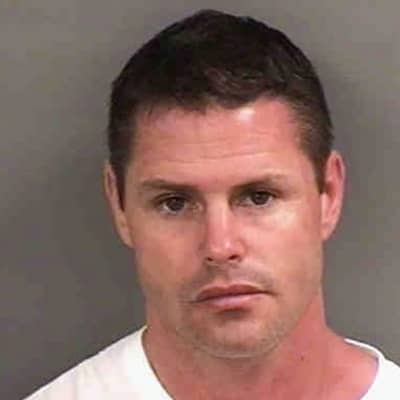 Freddy Geas is an American mobster and criminal from New York. Freddy Geas came into the news after being involved in the Genovese crime family.

Talking about his family, not much information is available. He hasn’t shared anything regarding his parents. However, he has a brother named Ty Geas. Ty is his partner in crime. They have been involved in different criminal activities such as murder and theft together in different parts of the USA. Ads they both grep up as criminals, Freddy must have come from a poor family. 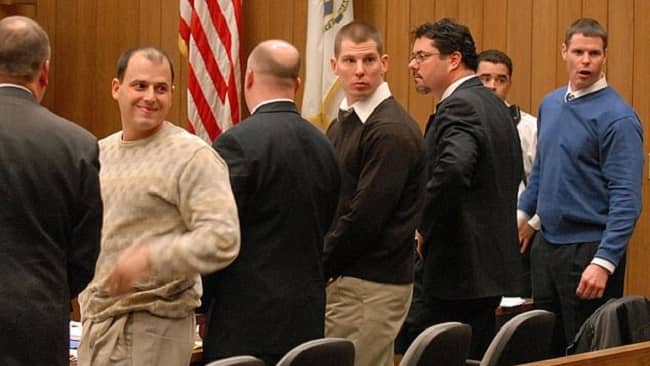 Moving towards his educational background, there is no valid information regarding it. Freddy hasn’t talked much about this topic. As he is a murderer, he might have not got proper education in his childhood.

Being born into a Greek family, Freddy he could not be a made member of the Italian Mafia. Freddy and his brother Ty Geas are popular enforcers feared within their area. Not only this but the Geas brothers have also worked with Anthony Arillotta, a popular mobster. In 2003, Anthony was even recruited into the Genovese crime family. The Geas brother also killed Antony’s brother-in-law, Gary Westerman. In the same year, they also killed Adolfo Bruno.

After six years of murder, in 2009, the court charged Freddy with the murder of Gary Westerman and Adolfo Bruno. Similarly, Geas also worked as the getaway driver during the failed killing attempt on Frank Dabado. He is the Bronx cement union boss. The court also charged Geas for this activity in the same year.

While the 2011 trial, Freddy got shocked to see his former partner crime, Arillotta testify against him. Freddy was well-known for his strict code. Geas personally disliked the men who abused women. However, he denied cooperating with law enforcement and therefore the court sentenced him to life in prison. 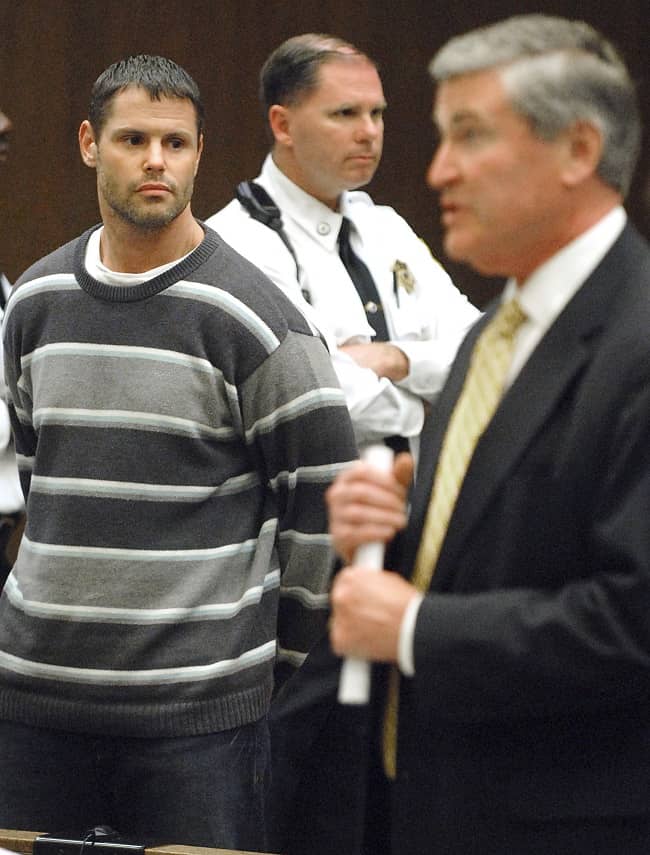 On October 29, 2018, the US police shifted notorious Boston gangster Whitey Bulger from the Federal Transfer Center in Oklahoma City to United States Penitentiary, Hazelton, in West Virginia. The next day, the police found the 89-year-old Bulger unresponsive in the prison. While checked, he was in a wheelchair and had been beaten to death by multiple prisoners. The ers nearly gouged out his eyes and almost cut off his tongue. After the event, Geas Freddy was the prime suspect in organizing the killing of Bulger.

Regarding his relationship status, Freddy is single as of now and living in jail. However, according to the wiki sites, Freddy was in a relationship with a mysterious girl. He never spoke about the girl. Moreover, he is not married and has no children to date.

Enhancing his boy measurements, Freedy stands tall at a height of 5 feet 7 inches or 1.7 meters and has a bodyweight of 68 kg or 149 pounds. Likewise, he has biceps of 12 inches and he wears shoes of 6 inches. Moving on, his actual body measurements such as chest size, waist size, and hip size are 40 inches, 36 inches, and 35 inches respectively. In addition, Fredy has black hair with a pair of black eyes.

When it comes to his social media handles, Freddy Geas doesn’t use any of them. He might not have used any social media such as Facebook, Instagram, and Twitter in the fear of arrest. However, he is currently in jail and is not able to use any social media sites.

Freddy Geas might have earned a huge amount of money through his criminal activities. Though, he hasn’t shared his annual income and net worth with the media.