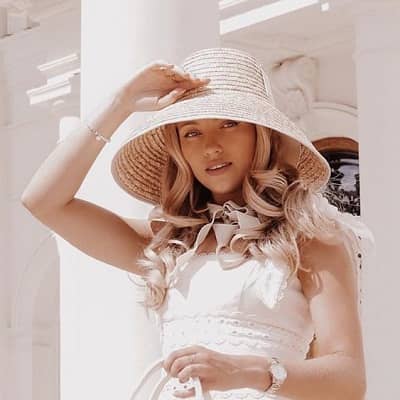 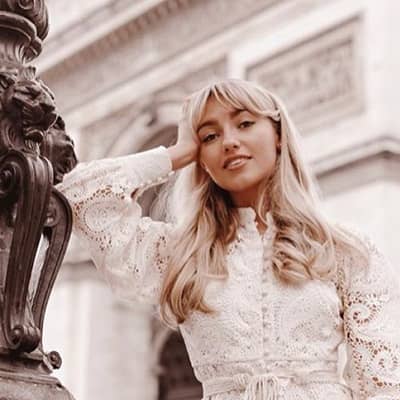 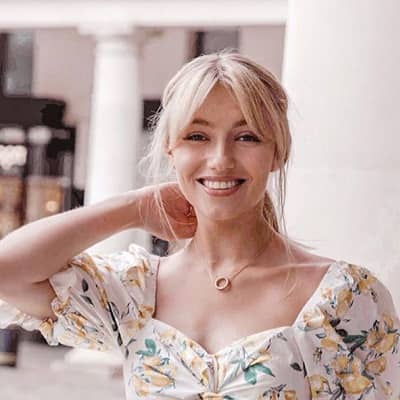 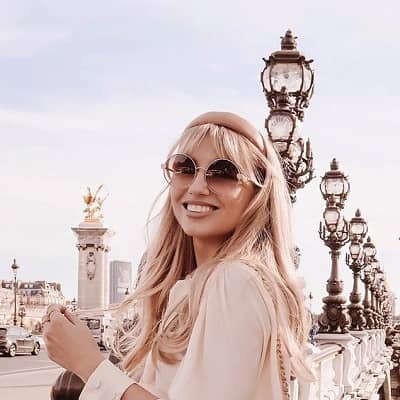 Freddy Cousin-Brown was born on 16 September 1994 and she is currently 26 years old. She is a native of London, England. Talking about her family, he has a younger sister named Coco. Coco also has appeared on her channel several times and has launched her own channel called “Coco’s World”. 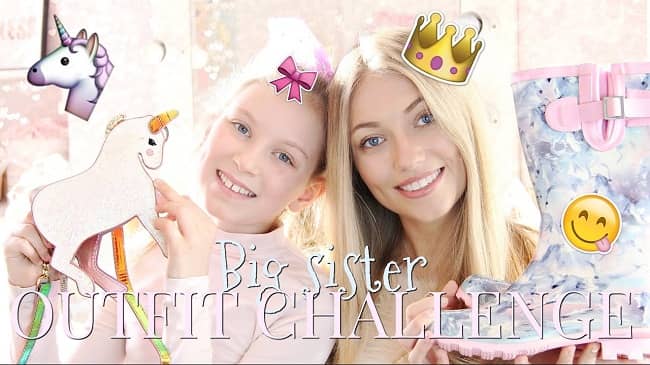 Professionally, Freddy Cousin-Brown is a model, dancer, and beauty and lifestyle vlogger. He is mostly popular for her YouTube channel “Freddy My Love”. She posts a video every week and has earned over 1.12 million subscribers with over 98 million views.

She created her YouTube channel in November 2012 but didn’t start uploading content to it until December 2014. His posts are mostly concentrated on her personal style and fashion and her favorite beauty products. Likewise, the video titled Everyday Makeup Routine | Freddy My Love has earned over 1.4 million views and this is one of her most popular videos.

Since 2014, she has managed to create engaging content that has amassed a wide fan base and launched her career as a social media influencer. She is an experienced actor and model who graduated from the reputed Sylvia Young Theatre School.

Likewise, his feminine appeal coupled with her friendly nature has earned her a loyal audience. She often collaborates with her sister Coco, who also is a YouTuber. Her modeling work includes reputed clients such as Charlotte Tilbury, Clinique, and Rimmel. Moreover, a model agency, Storm Management represents Freddy.

Caption: Freddy Cousin-Brown posing for a photo with Amy and Josie while making a vlog of their journey together to Megève. Source: Instagram

As far as she can remember, he has always wanted to be an actress as well as sing and dance on stage and absolutely nothing else. When he was ten, she started a prestigious theatre school in London, called the Sylvia Young Theatre School. Thousands of children applied to go and she was one of only thirteen to be successful.

They used to do the “normal”, academic studies like Maths, English, and Science on Mondays, Tuesdays, and Wednesdays. Then for the rest of the week, the students had Vocational studies (singing, dancing, and acting).

Obviously, for a child/teenager who loves performing, this was an absolute dream for six years. The school also had an agency, where the students were sent out regularly for auditions for West End shows, TV and film roles, and adverts, etc. He did a few adverts, performed at various events, even sang live on the radio, and got to be an extra on Harry Potter.

He kept watching makeup and hair tutorials on Youtube for years. She used to sit in bed on sick days and weekends and just watch loads of them consecutively without even trying to copy. He never imagined herself ever uploading similar kind of videos, until he saw how big youtube was getting. She has always had a massive passion for beauty and fashion, and she suddenly had a massive urge to jump on the exciting youtube train.

A couple of months later, Gleam Futures, the managers of Zoella, Alfie Deyes, etc, approached him. The day she signed that contract, her life changed. She quit Hollister Co. where she was previously working and stopped both modeling and acting. Likewise, he has also collaborated with Hello October on YouTube. 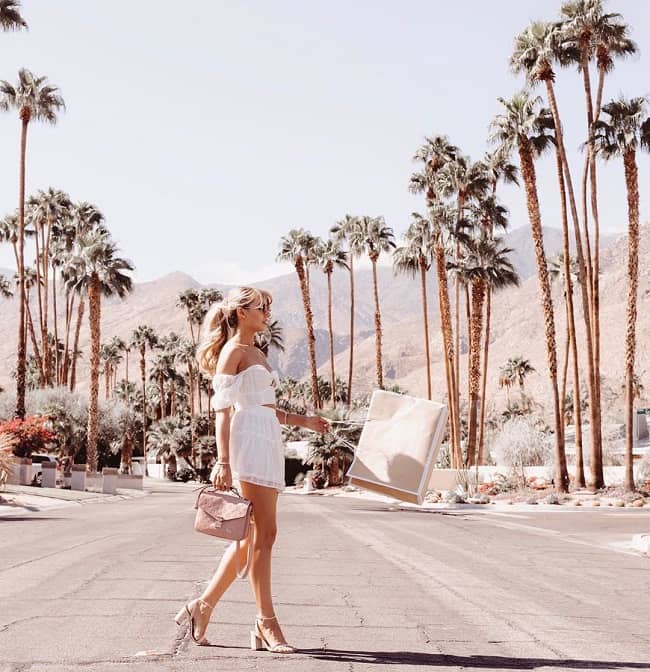 Freddy Cousin-Brown is in a romantic relationship with the artist and musician Jordan Clark. She has mentioned in her blog that he is an amazing, helpful, supportive boyfriend. They are very much together.

But according through online source, both of them decided it was time to try and live life without each other after being together for four and a half years. He has even mentioned that she will always love him, and will never forget how he was always there for her and none of this would ever have been possible without him. He feels forever grateful to him. Jordan has a brilliant camera and editing software, and he helped her film my first few videos and get set up. She helped him a lot with her career on Youtube. 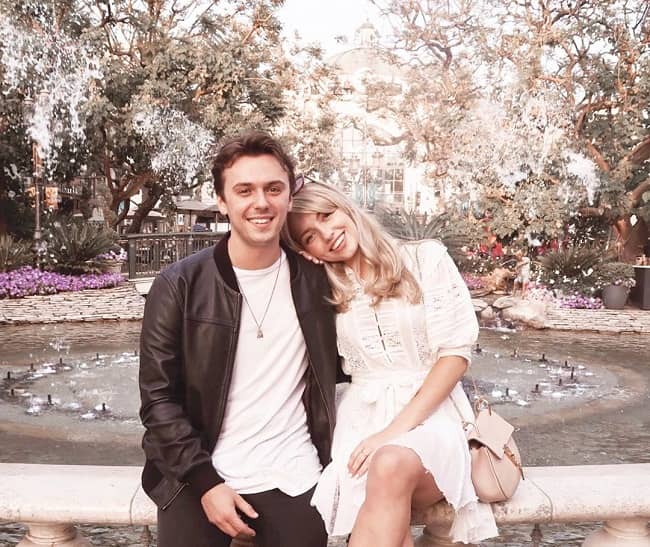 There is no information regarding his height, weight, chest-waist-hip measures, dress size, shoe size, etc. But she has mentioned time and again that she is pretty tall. The fact that she has been into modeling professionally also proves this. Likewise, he has blonde hair and blue eyes.

He also has her own Youtube channel “Freddy My Love” and she created this channel on November 17, 2012. This channel boasts over 98.3 million views and over 1.12 million subscribers. She also has a Facebook page having over 8.5k people followers since May 28, 2015. We can send mail to he at P.O. BOX – Freddy Cousin-Brown, Storm Management, 1st Floor, 5 Jubilee Place, London, SW3 3TD. We can also contact her at [email protected]