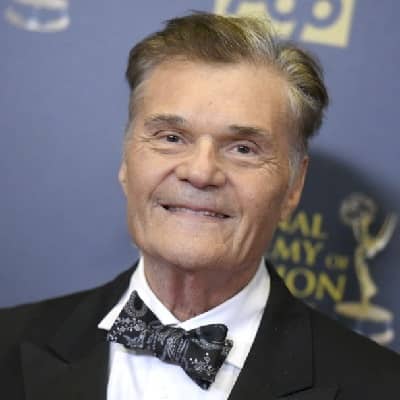 Fred Willard was an award-winning American actor, comedian, and writer. Fred Willard was mainly acclaimed for his outstanding performances in several Christopher Guest Mockumentary films. Moreover, he was also famed for his appearance in the Anchorman films.

Fred Willard was born on September 18, 1933, in Cleveland, Ohio, United States Of America but mostly raised in Shaker Heights, Ohio. His birth name was Frederick Charles William Jr. He was born to his father Frederick Willard Sr, and mother Ruth Beatrice (nee Weinman). There is not any report of him having any siblings.

Fred belonged to white ethnicity and held American nationality till his death. He followed Christianity. He had Virgo as his zodiac sign. Regarding his education, he joined the Kentucky Military Institute. Later he went to join Virginia Military Institute.

This famous actor is no more with us. He died at his house in Los Angles on May 15, 2020, at age of 86. The cause of his death has been reported to be due to cardiac arrest, with coronary artery disease and myelodysplastic syndrome.

Fred Willard owned a unique charming personality which established him as a gifted comic actor. He began his career with the production of Desperate Hours at a local YMCA along with Vic Grecco who later went on to become his comedy partners in lots of projects and entertained the world. He worked on shows like The Dean Martin Show, The Smothers Brothers Comedy Hours and The Tonight Show, and many more.

Fred had his debut in film through the movie Teenage Mother. He also featured in the 1987 Academy Award-winning short film Ray’s Male Heterosexual Dance Hall. Recently, he has played in the movies like The Yank (2014), Fifty Shades of Black (2016). His last movie project was Have a Good Trip: Adventures in Psychedelics (2020). Moreover, he was last seen on TV through The Bachelor and Space Force in the year 2020. 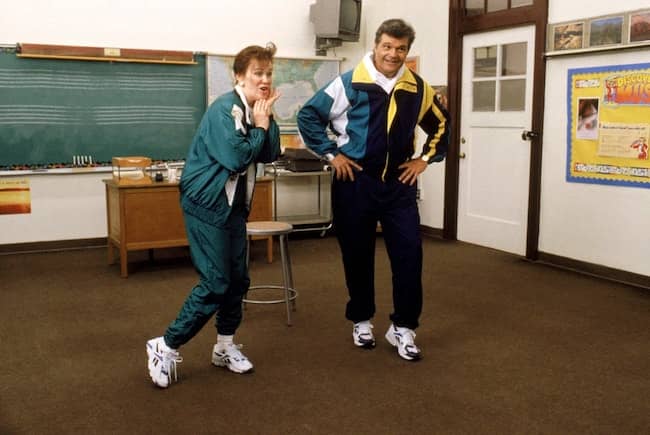 Fred’s net worth is estimated to be about $5 million US dollars at the time of his death. He earned huge chunks due to his contribution to Hollywood as an American comedian and actor.

During his successful career, he had performed in lots of movies, and shows which will carry his legacy in the future too. For his work, he was recognized with the awards like Boston Film Critics Award, an American Comedy Award, a Sierra Award, and many other nominations too.  Fred’s last and final acting role was seen in Netflix comedy series Space Force as Fred Nair, which was released two weeks after his death.

Fred was a committed man both in his career and his relationship too. He was married to Mary Lavell in 1968. Mary was a famous playwright as well as a T.V writer too.

The couple was blessed with a daughter Hope Willard and also a grandson Freddie. He wasn’t reported to have any other affairs and relationships. 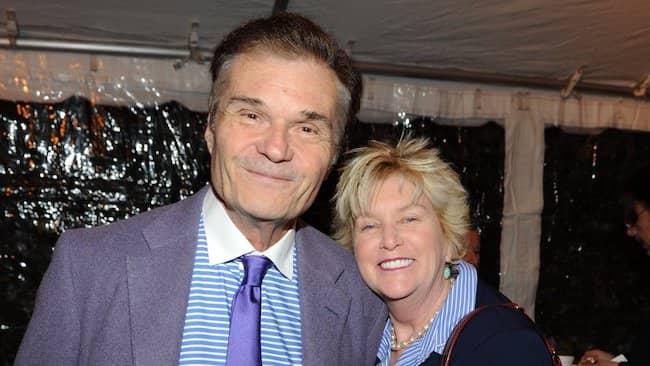 Fred stood 6 feet 1 inch taller and weighed 85 kg. He had gray hair and his eye color was black. There is no detail of the body measurement of Fred Willard.