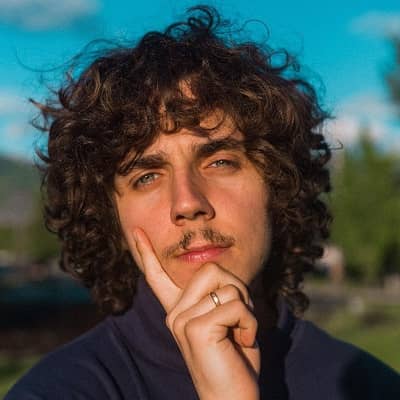 Frankie Lagana was born on October 26, 1997, and has turned 23 years old. Lagana was born and raised in New Jersey. He is originally from the United States of America.  He is currently residing in the Middle East. Lagana is an American by nationality while his ethnicity can possibly be White Caucasian. There is no information about who are his parents and siblings. However, he often features his mother and brother in his YouTube channel.

Frankie is already a graduate. Regarding his educational background, Frankie’s Linked in details show that he has attended West Milford High School. However, he has not disclosed his early schooling and other details on his further education. 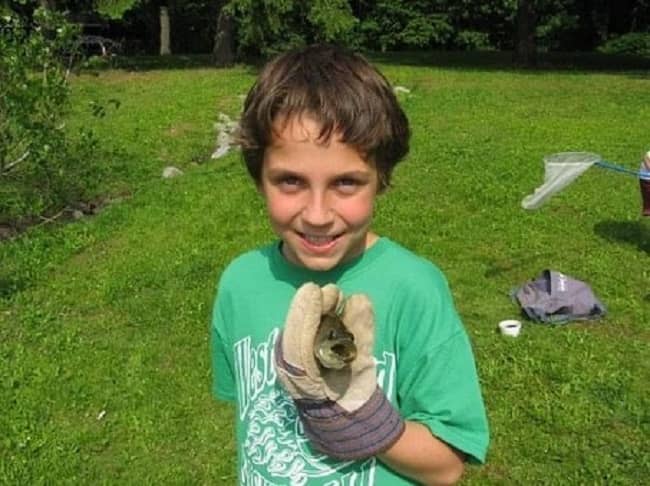 Frankie Lagana is a YouTuber since 2014. To be precise, he joined YouTube on January 31, 2014, and has 30.8K subscribers until now. Lagana’s YouTube channel is popular for short films, challenge videos, and personal storytelling. His skits and vlogging are also highly praised by his audiences. His first-ever video is a short film titled, “Love Behind the Wheel | Frank Lagana”. The short film about anti-texting and driving has accumulated more than 3k views.

“Scooter VS Skate Kids” is a popular video on his channel. It has been viewed by more than 2.8M people. His YouTube video to hit 1M likes is “How to Properly Flip A Water Bottle”. Likewise, “My Strange Addiction – Dabbing” with more than 1.6M views made him immensely popular. He has appeared as a guest on Conan and on the MTV series Ridiculousness.

Frankie owns a verified TikTok account with more than 1.1M followers. Unfolding more about his TikTok account, it has got 41.4M likes. His TikTok handle is also full of comedy videos with his friends. Lagana creates content anywhere be it departmental stores or classes. “I’m deleting this soon” has 18.8M views. Lots of the videos have millions of views. Some of them are “I CAN’T BELIEVE THIS HAPPENED”,”#duet with @straightcowboy love this for us”,  and “Milk @gabecarnuccio @asafyrov @jercho1”. 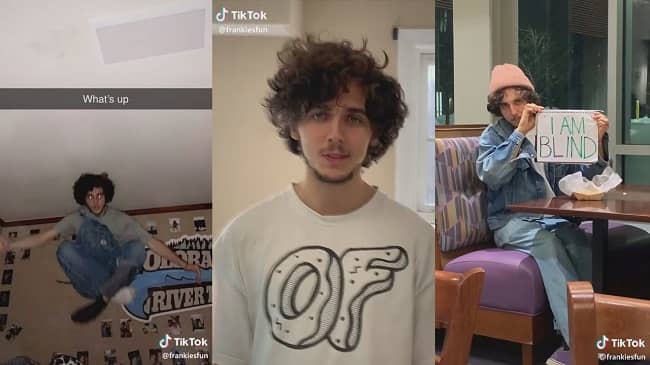 Frankie’s linked profile shows that he is a videographer. Furthermore, he has directed, produced, and acted as a ‘Main Boy’ in his first video on YouTube, “Love Behind the Wheel”. Likewise, his uncredited works are his roles of ‘High School Student’ in the movie “Me and Earl and the Dying Girl” and “Paper Towns”. Likewise, his appearance as Comic-Con Attendee in Ted 2 is also an uncredited one. He has also worked as a production assistant in the short movie, ‘Flicker’ in his high school.

Frankie owns YouTuber and videographer. He is also a TikTok star and has been on various on-screen projects. Lagana has multiple sources of income. However, he has not mentioned separately how much he earns via his income sources. With a conviction, we can say that he earns enough to live a lavish life. His net worth is estimated to range from $1M-$5M.

Lagana’s sexual orientation is straight. Lagana is in a relationship with a girl named Jennie. She is available with the username @jennienowacki. The duo shares adorable pictures together.  They are very happy in each other’s company. Frankie has never been on any controversial topic to date regarding his love life. Also, there are no past records of his relationship. 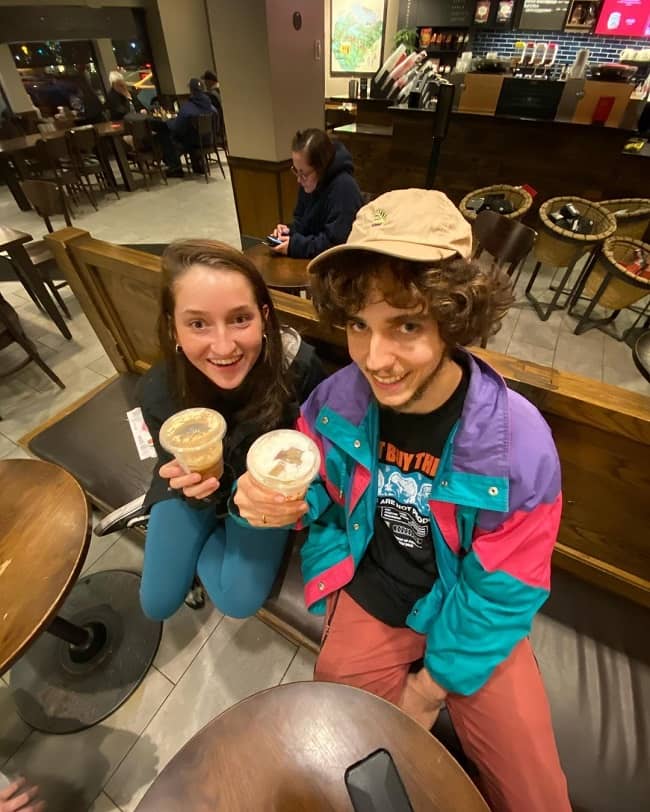 Frankie stands tall with a height of 5 feet 11 inches. His other body measurements like weight, waist size, chest size, and hip size are not available. Talking about his hair, he has curly light brown hair. He has a fair complexion and light brown eyes which adds extra charm to his face.