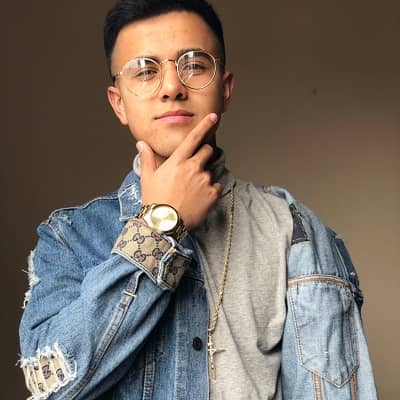 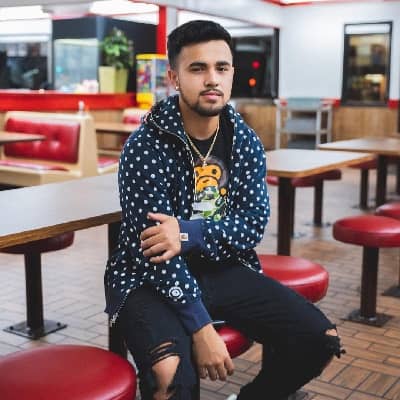 Frankie Gomez is the younger brother of the popular rapper Becky G. Frankie Gomez is also an Instagram celebrity. The social media influencer now runs a clothing brand o his own and has made his own Identity.

Frankie Gomez was born in the year 1999 in the beautiful city of Los Angeles, California. Likewise, he celebrates his birthday on 28th October every year. He is currently 21 years old. The Instagrammer is of American nationality and his star sign is Scorpio. 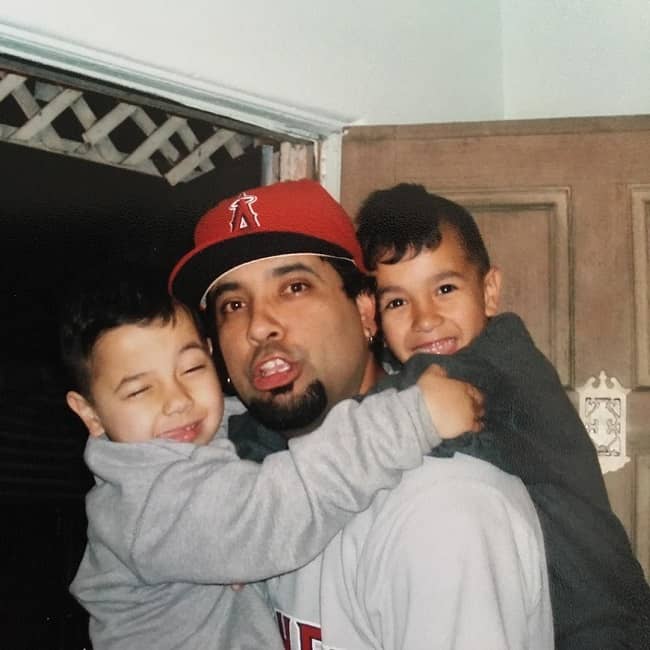 Talking about his parents, his father’s name is Frank Gomez and his mother’s name is Alejandre Gomez. Likewise, he has three siblings, two sisters Becky and Stephanie, and a brother named Alex. The family struggled financially while growing up. He along with his siblings grew up in the beautiful city of Los Angeles.

There is not much available on the internet regarding Frankie’s early education and other details. However, it is safe to the Instagram Celebrity has at least graduated High school.

Frankie Gomez has made a living out of Instagram. He is famous all over Instagram as Popular Rapper Becky G’s Younger brother. He started gaining fame after his sister’s debut in the music industry with the single ‘Becky From The Block’ back in 2013. It didn’t take long for Frankie to Get all the attention and soon started gaining Instagram followers.

As people started recognizing him, his sponsors grew and he started making revenue in no time. His sister solely is responsible for his sudden stardom. Moreover, he became a hotspot for Instagram sponsors to invest in. He handled his fame quite well and used it to his advantage. 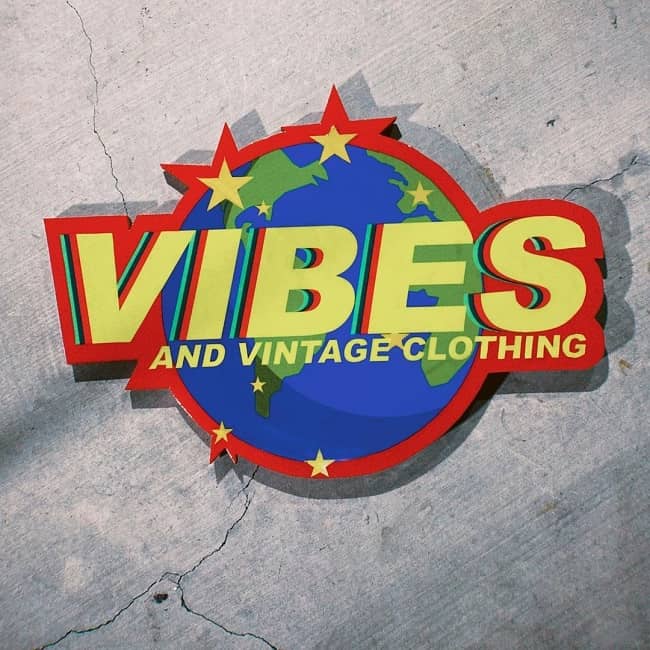 As of 2021, He has 295k followers on his Instagram, which is a huge number. Aside from Instagram he also owns a clothing business. He is the owner of Vibes and Vintage Clothing. Likewise, his clothing brand sells Vintage as well as trendy shirts, sweatshirts, Jackets, Caps, and many more. The 21-year-old Instagrammer is busy handling his business.

Likewise, his sister BeckyG is a big name in the music industry. She has given out many hits to the date and still going strong with her music. Her best hits to date are Shower, Oath, Sin Pijama, Cant stop Dancin’, Break a sweat, Dollar, Sola, Mayores, and so on. She is featured in the Billboard 100 and peaked at 6th position for the song Mayores.

The young Instagram star is yet to receive any kind of awards. However, he has made a mark on his own. As of 2021, his net worth is anywhere between $500k – $1 million dollars. His Instagram sponsors and his clothing business are the main contributors to his wealth.

Likewise, his sister Becky g has a net worth of $4 million dollars. Moreover, the popular rapper has appeared in many movies, short films, and commercials.

The handsome Instagram star is in a relationship with his high school love. He is in Love with Gigi Gonzalez, it is known that the two met in high school and have been inseparable ever since. The couple has great bonding, respect, and affection for each other. Gigi is a model and an Instagram figure as well. 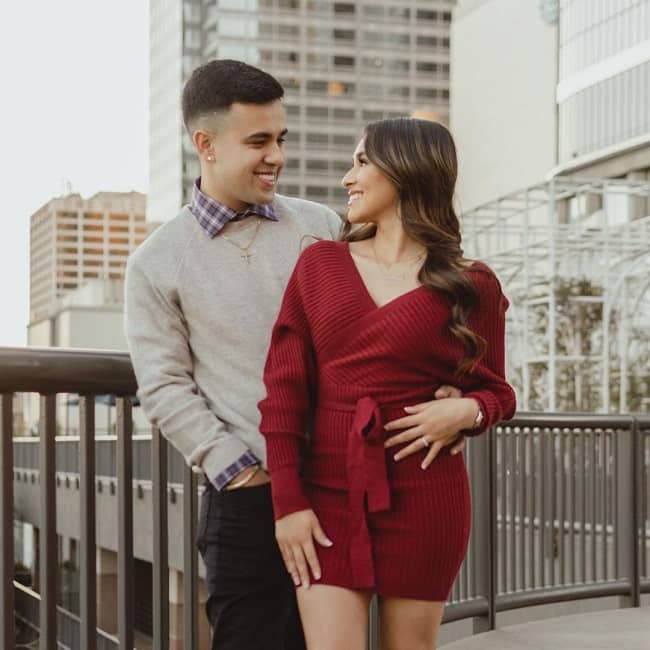 The popular Instagram figure is not involved in any sort of scandal in both his private and professional life. Likewise, he has maintained a clean image of himself on the internet.

Frankie Gomez is a very handsome young man. He stands tall at 5 feet 6 inches and weighs around 62 kg. Likewise, he is of medium built and is of fair skin. He has Black hair with beautiful black colored eyes. Furthermore, he has a very charming smile with a good personality.

Frankie is fairly active across social media sites. However, he is most active on his Instagram. His Instagram @imfrankieg has over 295k followers at the moment and posts mostly about his life, his clothing business, and his girlfriend.