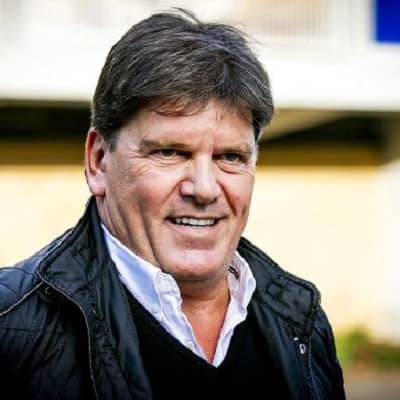 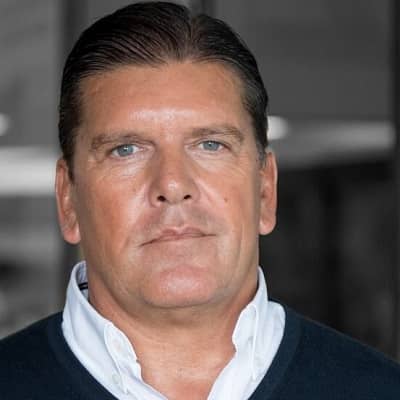 Frank Masmeijer is a retired television presenter, semi-professional footballer, singer, and catering entrepreneur from the Netherlands. Moreover, Frank Masmeijer is known for his work in NCRV, Holiday show, and Dinges.

Frank Masmeijer was born on the 25th of August, 1961, in Assen, Netherlands. According to his birth date, this man is currently 61 years old and holds Dutch nationality.

Likewise, he belongs to the Dutch-White ethnicity and grew up in Hilversum. Nothing is known about his early childhood life, parents, and sibling. Looking at his success, we can assume that, Masmeijer was well-raised as a child.

Following HAVO, he spent two years at the football boarding school Go Ahead Eagles in Deventer, where he earned his VWO diploma. He was a member of the club’s youth team when he was in his teens.

Moreover, he also played amateur football for FC Hilversum. He moved to Mallorca in 1984 and worked as a sports entertainer in a hotel for seven months. In addition, he finished his studies at a local high school in Deventer, the Netherlands.

After a screen test, Frank Masmeijer made his TV debut as a presenter at the NCRV in 1985. Following that, he began presenting big shows such as the “Holiday show.” He became a member of “Dinges” in 1989.

Similarly, he has delivered charity presentations. Along with Marijke Amado, he presented “Drempels Weg” a significant campaign for the physically disabled, as well as a show program on SOS Children’s Villages.

In the year 1994, he retired from NCRV. Masmeijer, according to the broadcaster, no longer fits into the programming. 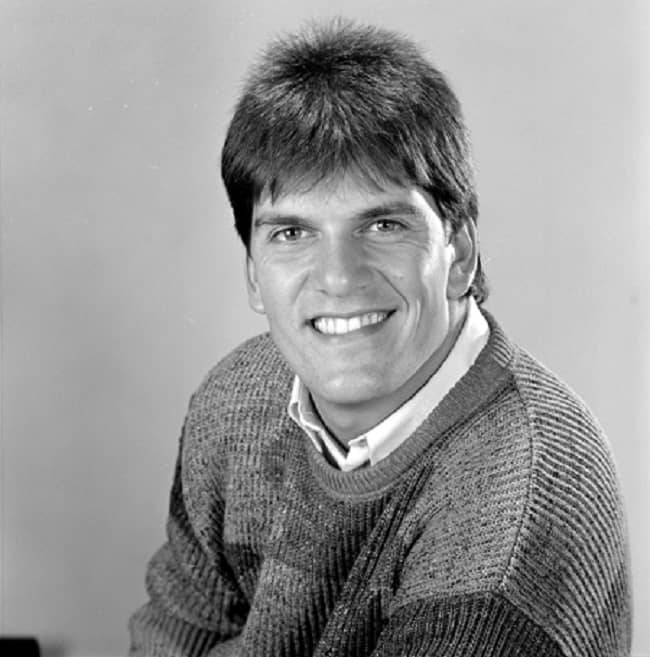 In his previous show, he would have given a personal friend win a vacation trip. He denied it. In 2017, a friend who had participated in the show stated that Masmeijer had illegally assisted him.

Masmeijer would have passed him the solution to a question before the show. After leaving the NCRV, he produced several TV shows for the WDR and Sport 7. He recorded thirty episodes of the sports quiz show “Attackluh!!” in one week, which was his last show.

Then, he launched his business career in Belgium. In 1997, he opened the Grand Café in the Wijnegem Shopping Center. In 2003, a Grand Café was added to the Waasland Shopping Center in Sint-Niklaas, followed by another shop in Ninove later that year.

On November 23, 2012, he founded the Bastille catering business in Sint-Niklaas, to provide entertainment, performances, and a variety of events. After less than a year, Bastille went bankrupt in October 2013.

He was arrested by Belgian police on October 14, 2014. The man was suspected of smuggling 467 kilos of cocaine and participating in a criminal organization (along with a greengrocer and a relative of his wife who worked in Antwerp’s port) that would have attempted to smuggle the cocaine (street value 23 million euros) into Belgium hidden in a pallet of South American bananas.

He appeared in the SBS6 television documentary “The Frank Masmeijer case” between 2016 to 2017. In addition, he also contributed to Nick Dijkman’s book “Frank en Vrij” On October 13, 2017, he was sentenced to eight years in jail and a EUR 48,000 fine for smuggling 467 kg of cocaine.

According to the press judge, the punishment was so high because he had ordered the forging of delivery notes in an attempt to recover the cocaine hidden in the banana batch.

On July 20, 2022, it was stated that he was released at the end of June after being pardoned by King Willem-Alexander at the request of the judge and Minister for Legal Protection Franc Weerwind, but against the views of the Public Prosecution Service.

As a former television presenter, he might have earned a decent sum of money. Officially, this man has not yet shared his net worth, salary, and income in public. But according to some online sides, his net worth is in the range of $1 million-$5 million as of 2022.

This man is currently single. But, in past, she married Sandra Birsak in 1990.  Her ex-wife, Sandra is a former dancer in the Holiday show ballet. 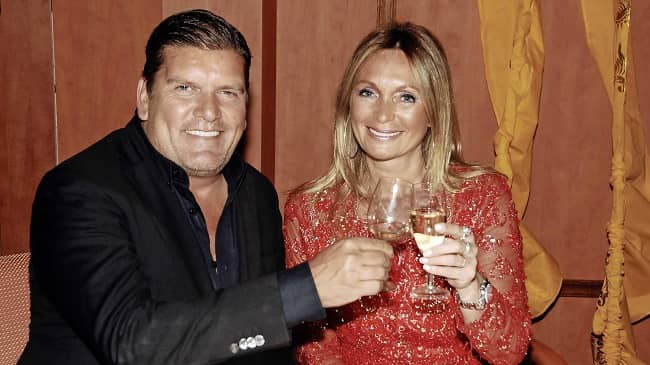 With the marriage, the couple has two daughters whose names are Charlotte and Michelle Masmeijer. However, the couple got divorced in 2017.

Masmeijer stands 5 feet 9 inches tall and weighs around 85 kg. Moreover, he has black eyes color with black hair color and he wears a shoe size of 7 US. 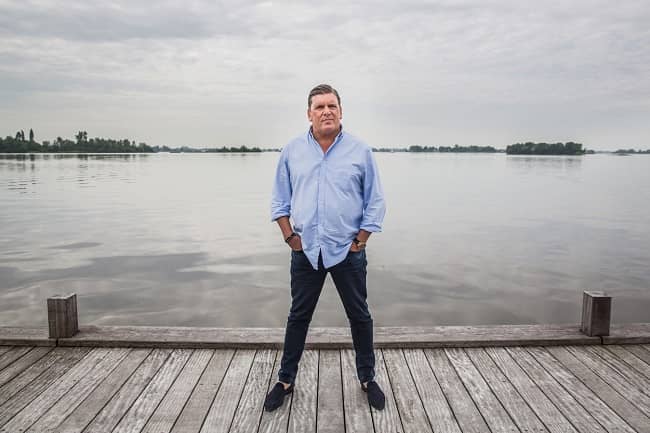