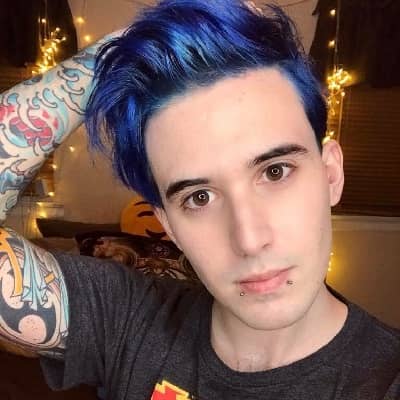 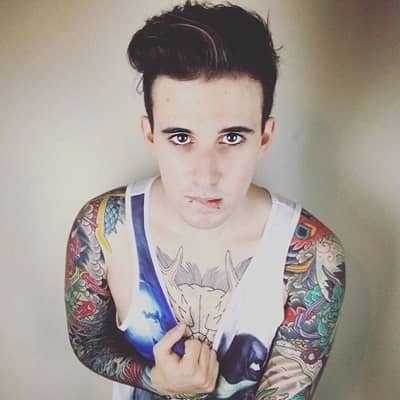 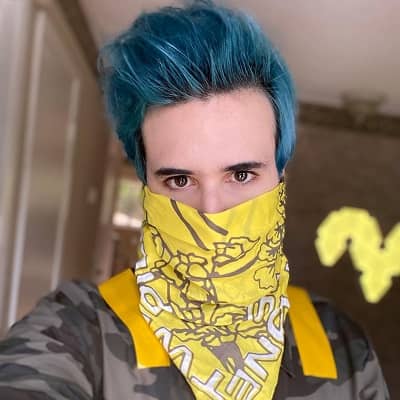 Frank Gioia was born on November 30, 1993, in Brooklyn, New York, USA. However, later, he moved to New Jersey. He is currently 28 years old and his sun sign is Sagittarius. Details about his mother, father, siblings, and other relatives are not publicly available. Also, his school, education, and other details are also not available in the public domain. Moreover, his favorite YouTuber of all time is Grace Helbig. Further, he has a pet dog, Sheena, and a cat named Luna. 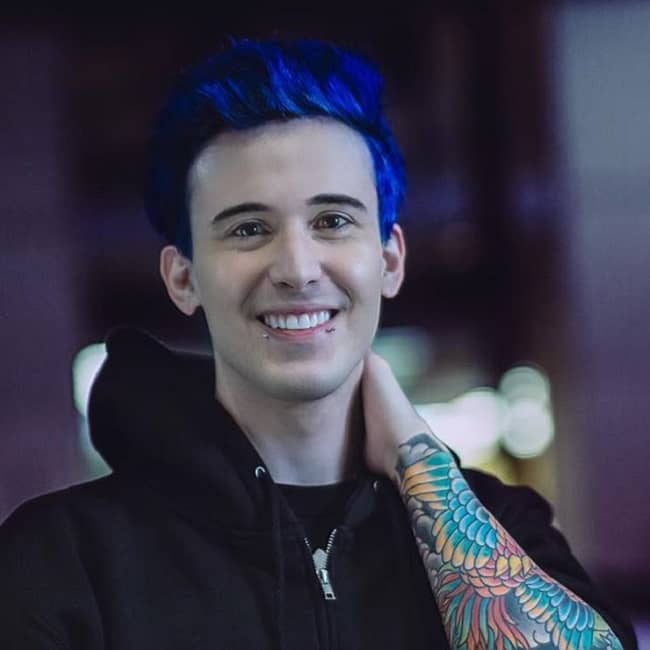 Frank is a YouTuber known for his channel ‘CrankThatFrank’. There, he posts daily video blogs, lends helpful advice, and performs crazy challenges. Therefore, he launched his channel on January 19, 2009. His first video was entitled, ” MY FIRST VIDEO! CEREAL CAN SAVE THE WORLD // CrankThatFrank”. Since then, he has posted vlogs, lent helpful advice, and performed challenges.

Over the past years, he has posted a wide variety of content on his channel. His videos include challenges like ‘Try Not to Cringe Emo Musical.ly Challenge’ and ‘Try Not to Cry Emo Challenge’. Therefore, these videos are very entertaining and fun to watch.

He was in a metal band but really achieved fame through his YouTube channel. He is interested in acting and modeling as well. Moreover, he enjoys making people smile and loves to send off positive vibes and messages in everything he does. Moreover, Gioia also runs a website called ‘crankthatfrank.com’ on which he sells his merchandise.

He has also shared several collaborative videos with his girlfriend to date. The most popular among these is ‘Guess the Emo Song- (Emo-Ji Edition)’, ‘We have something to tell you’ and ‘She Said Yes’. The first video is a fun, game-based one while the other two videos feature the couple sharing details of their personal life with their fans.

The duo’s video titled ‘Dirty Truth or Dare’ is one of the most-watched videos as of now. With over 2.2 million views and 21k likes, this video is based on the gaming challenge named truth or dare. Gioia’s other videos including anime reviews, ‘Reading F*cked Up Fanfiction’ series, ‘Reading F*cked Up Tweets’ series, reaction videos, Q&A-based videos, and gaming videos are also worth watching. 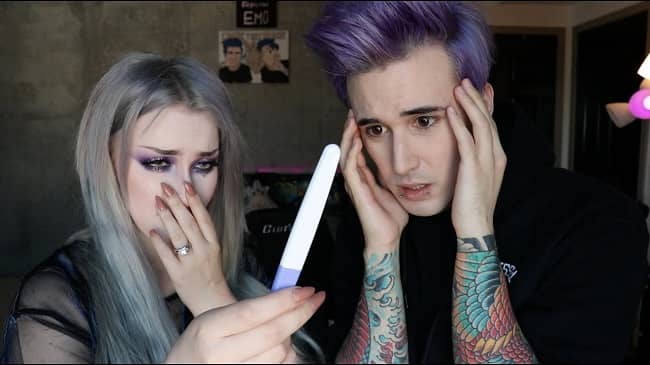 Frank’s sexual orientation is Bisexual. He has been in a relationship with Eva Demuro aka Evangeline Demuro. They have been together since before CrankThatFrank started his YouTube channel. The couple often collaborates on Gioia’s videos. Eva, who was a cosmetology student, also has her own YouTube channel. However, the pair are living their happy life and are enjoying to the fullest. Moreover, the duo celebrated their 5th anniversary on May 15, 2018. 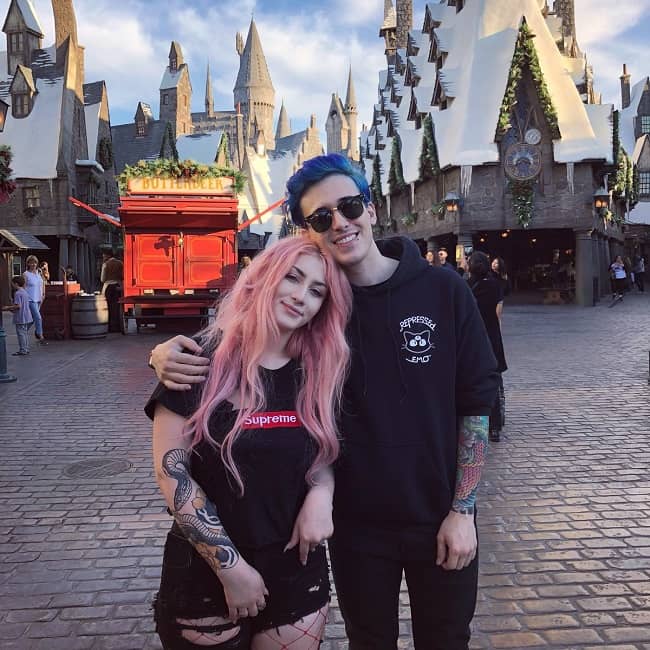 He is a handsome and charming person. He is 5 feet 9 inches tall and weighs around 67 kilos. His eyes are of light brown color and his natural hair color is dark brown. However, he likes to dye his hair in various shades including blue, black, violet, etc. Moreover, he has mouth piercings and various body tattoos.

His primary source of income is YouTube and other social media accounts. He has not unveiled his salary and total assets. However, the information about his net worth and salary is under review.