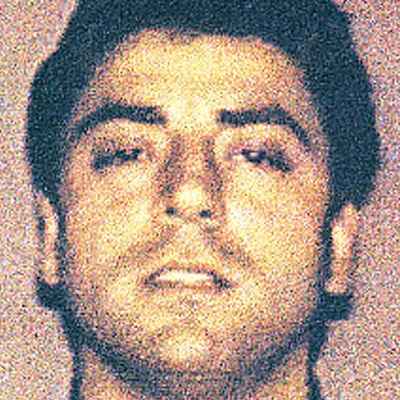 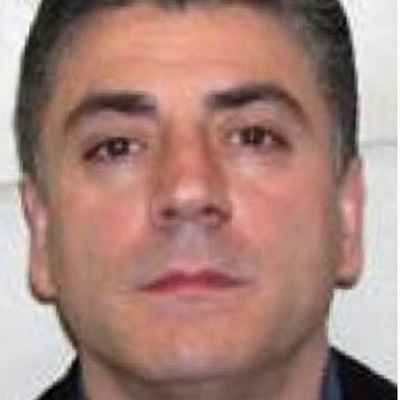 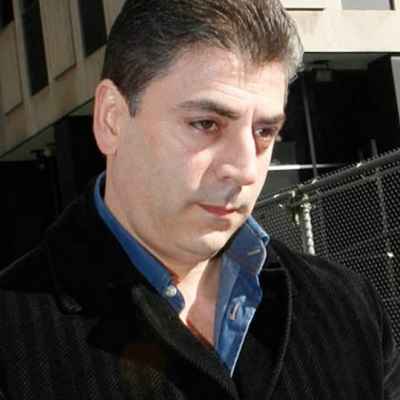 Frank Cali was born on 26 March 1965 and he was 53 years old at the time of his demise on 13 March 2019. Likewise, he hailed from New York City, and his zodiac sign was Aries. Further, his full name is Francesco Paolo Augusto “Frank” Cali, and was also called “Franky Boy”.

Talking about his family, Cali’s parents were Augusto Cesare Calì and Agata Scimeca. Both of his parents were natives of Palermo, Sicily. Frank’s father ran a household goods store in Palermo and a video store in Bensonhurst, Brooklyn.

As a young man, this personality bonded with Gambino mobster Jackie D’Amico who operated a crew on 18th Avenue in Brooklyn. In January 1997, the FBI reported to Italian authorities that this personality had been combined into the Gambino family.

Frank Cali was a famous criminal. As such, he gained fame as a mobster and the eventual acting boss of the Gambino crime family. Law enforcement considered this criminal to have been the Gambinos’ ambassador to Sicilian mobsters. They had also linked Cali to the Inzerillo Mafia family from Palermo.

According to Assistant U.S. Attorney Joseph Lipton, Cali was seen as a man of influence and power by organized crime members in Italy. According to the Italian Polizia di Stato (State Police), this criminal was also a member of the Sicilian Cosa Nostra. Cali was the contact for Sicilian mafiosi who traveled to New York to meet him, do business, and update him on Sicilian affairs. 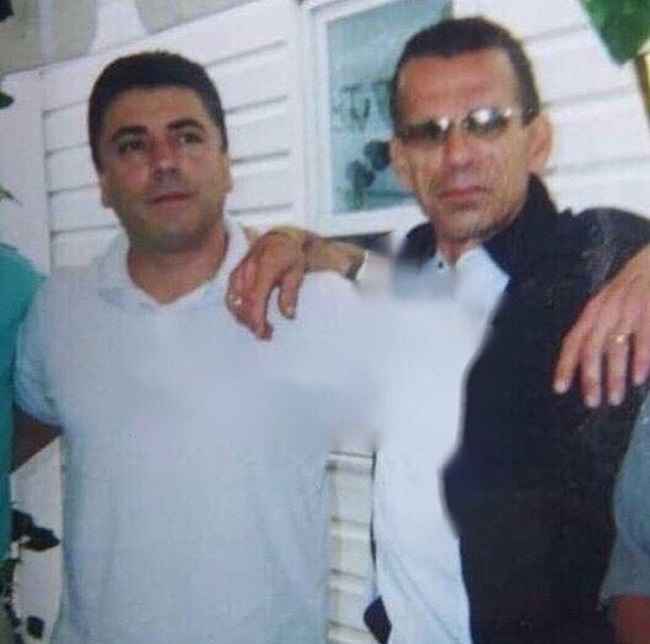 In early 2003, this mobster along with fellow captain Leonard “Lenny” DiMaria began extorting mob taxes from Joseph Vollaro. Vollaro is the owner of a trucking and contracting company that was involved in building a NASCAR speedway on Staten Island.

Then in 2004, Vollaro began working with federal authorities as an informant to avoid prison time for a cocaine conviction. Joseph’s undercover work led to a massive indictment four years later.

Similarly, on 8 February 2008, Frank Cali and 61 other New York Cosa Nostra associates were arrested and charged with federal racketeering charges. They were all arrested as a part of Operation Old Bridge. This operation terminated the drug trafficking between the Sicilian Mafia and the Gambino family.

The U.S. Justice Department demanded that this personality avoid all contact with Gambino – except for weddings or holiday celebrations approved in advance by his probation officer. 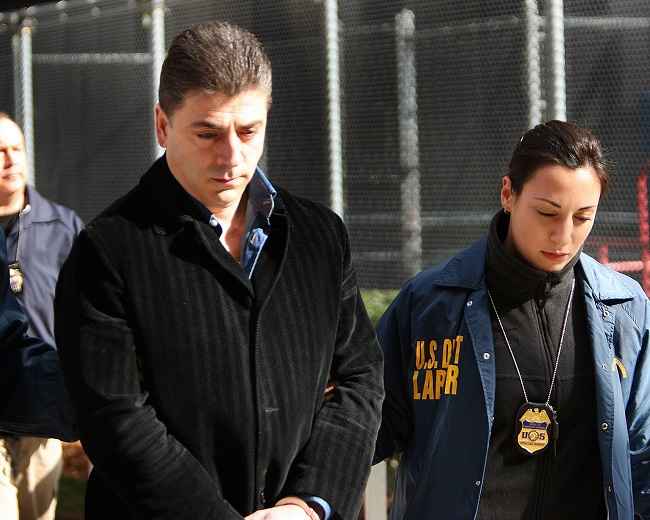 Caption: Frank Cali was photographed during one of his arrests. Source: The Washington Post

In October 2012, New York crime reporter Jerry Capeci identified Cali as the new underboss of the Gambino crime family. Then in July 2013, it was reported that this personality turned down the position of boss of the family.

Likewise, in August 2015, New York Daily News reported Cali had taken over as acting boss of the Gambino family. On 29 September 2018, a report stated that Frank infused the family with zips — hoodlums from the old country — and bulked up its heroin and OxyContin business. Then in March 2019, police investigating his death confirmed that he was “the acting boss” of the Gambino organized crime family.

This personality was shot and killed outside his home in Staten Island on 13 March 2019. He passed away at Staten Island University Hospital at the age of 53 years. He was shot at about 9:20 p.m. in front of his home located on Hilltop Terrace.

After 6 days, Cali was buried at Moravian Cemetery in New Dorp, Staten Island. Further, Cali’s murder was the 1st murder of a New York crime boss since the 1985 assassination of Paul Castellano. Surveillance video showed a pickup truck striking his parked Cadillac. Likewise, the video also showed a subsequent confrontation between the driver and this personality and then the shooting.

Before the shooting, this personality had tried to evade the killer by using his vehicle as a shield. However, Cali was hit ten times with bullets from a 9 mm handgun. 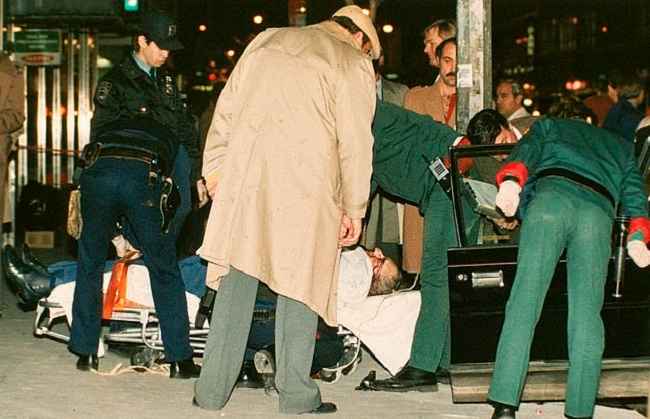 Caption: Frank Cali being transported by the authorities from his murder scene. Source: Daily Mail

There is no mention of any brand endorsements or advertisements done by Frank Cali. Being a criminal, any brands or companies would hardly approach Cali to advertise or work on their service and products.

Frank Cali was married to Rosaria Inzerillo. His wife was a sister of Pietro Inzerillo and a relative of Gambino associate Frank Inzerillo. Moreover, his wife was also a member of the Palermitan Inzerillo family. However, there is no mention of any children from Frank and Rosaria’s marriage.

There is no verified information related to Frank Cali’s body measurements including his height, weight, chest-waist-hip measures, dress size, biceps, etc. Likewise, Cali had dark brown eyes and hair of the same color.

Moving on, Frank had a net worth of around $30 million in legitimate businesses in the year 2013. Being the acting boss of the famed Gambino organized crime family, there might have been many legal and illegal sources of his earnings and net worth while he was still alive.