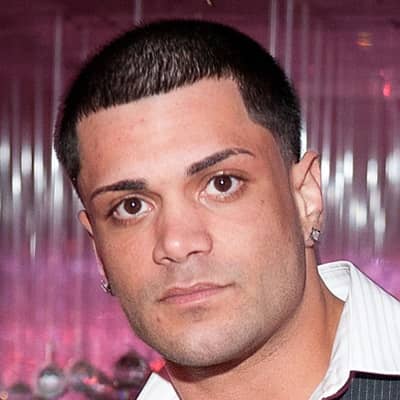 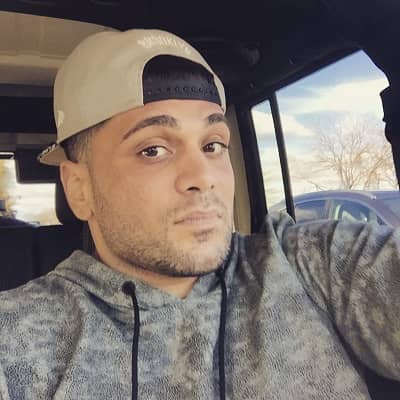 Frank Gotti Agnello best known as Frank Agnello was born on the 12th of April, 1990, in Long Island, New York, the United States of America. According to his date of birth, he is 32 years old and holds American nationality. He has a birth sign of Aries and believes in Christianity by religion. Agnello also nicknames ‘Gentle Giant.’

Moreover, he is the youngest son of  Carmine Agnello (father) and Victoria Gotti (mother). Professionally, his father is a mobster who worked for the Gambino crime family. While his mother is a writer, reality television personality, and actress.

Moreover, he has three siblings, whose names are John, Carmine, and Justine. He is also the grandson of gangster John Gotti, who died in 2002 and was thought to be the head of the Gambino crime family at the time.

He has not revealed much about his childhood, however, it is widely assumed that he grew up avoiding problems, avoiding his family’s illegal activities, and enjoying video games.

Moreover, he is quite close to his brothers, who were nicknamed ‘Hottie Gottis’ after appearing in a show about their family. Agnello was overweight in his teen years, but by the age of 15, he had lost 80 pounds. 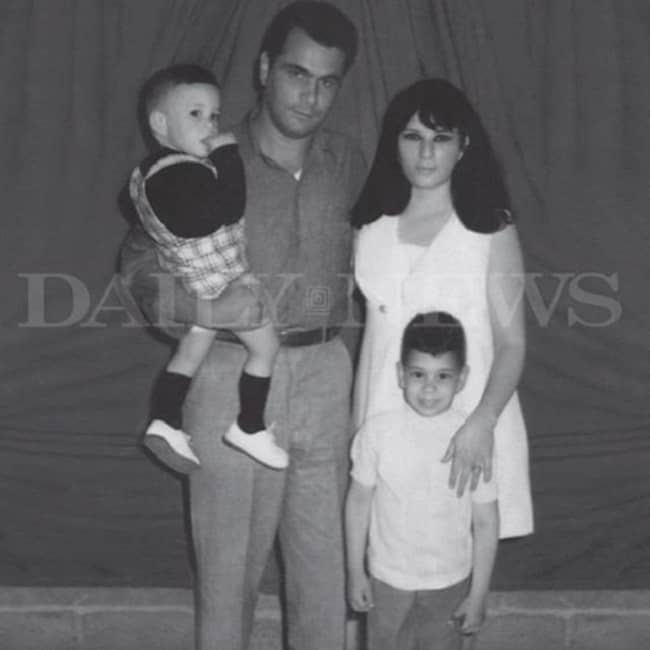 Talking about his academic career, he matriculated from a private high school in 2008 and then didn’t attend college, although apparently expressing his desire to study business management.

Talking about his professional career, Frank Agnello appears in the reality show “Growing Up Gotti” with his siblings and their mother in 2004 and 2005, which follows their life and nominates for three Teen Choice Awards.

He later includes in the TV special “The Teen Choice Awards 2005,” as well as the film “VH1 Big in 05” that same year.  Moreover, he is also an author and releases his book “The Gotti Diet” in 2005, which tells the story of how he lost weight while being harassed by his peers and brothers. 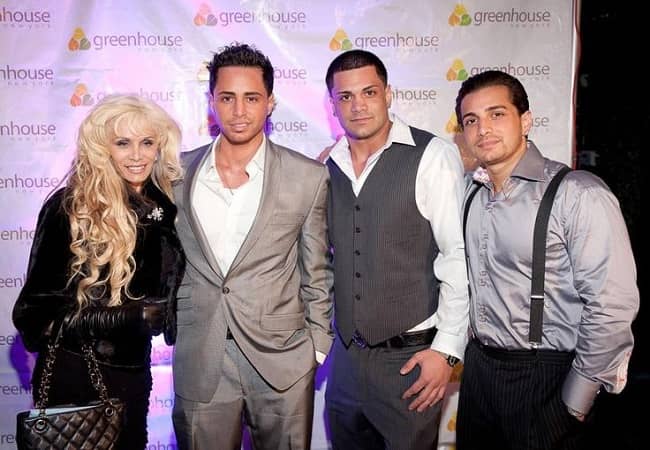 He, at the age of 16, was stopped by a police officer in 2006 after driving past a stop sign, and the officer discovered OxyContin and morphine pills, as well as marijuana, on him. He and his two brothers own an auto parts store. The Feds raided the store in 2016 as part of an ongoing investigation.

As a television personality, he has gained a lot of fame and a name in his career. Moreover, he gets nominates for the 2005 Teen Choice Award for Choice TV Reality/Variety Star – Male as the Gottis. 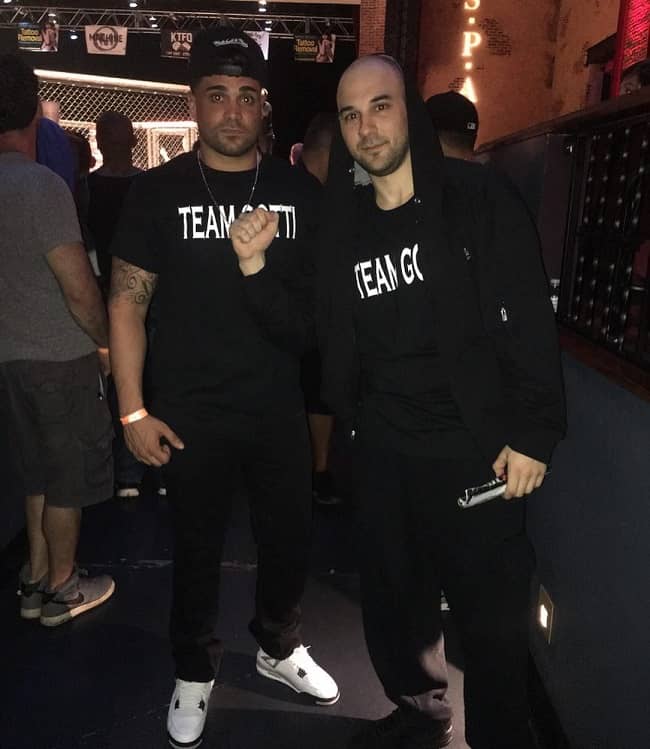 Being a television personality and grandson of mafia boss John Gotti, he has earned a huge sum of money. As of 2022, his net worth estimates at around $1.7 million. His grandfather John’s net worth estimates to be more than $30 million at the time of his death in 2002.

In truth, he is living a non-celebrity existence, with essentially no recent interactions with media or social media. It is unclear whether Frank still has a girlfriend or has married and started a family of his own.

Agnello stands 6 feet tall and weighs around 80 kg. Moreover, this reality personality has short black hair with brown eyes color and there is no other information regarding his other body stats. 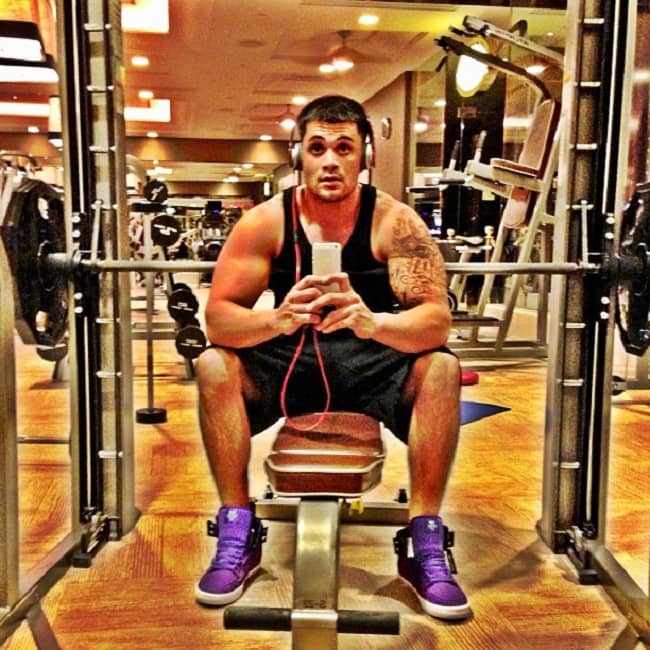