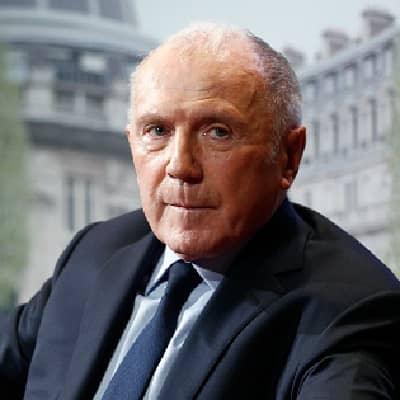 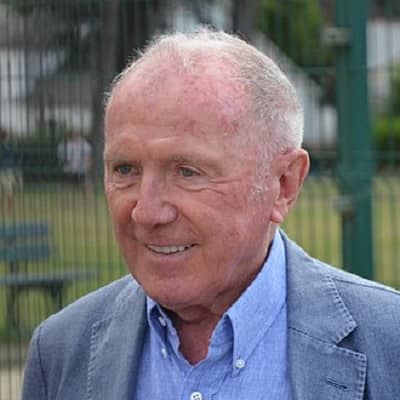 François Pinault was born on 21st August 1936 and is currently 86 years old. Born in Les Champs-Géraux, Côtes d’Armor, Brittany, France, he holds French nationality. Similarly, he follows Christianity. Also, he was born under the birth sign of Leo.

Moving on towards his family members, he was born to a French family. In fact, his father was a timber trader. Pinault grew raised in the countryside of France, where he began his career working for his family’s lumber company. At the age of 16, he left out of the College Saint-Martin in Rennes, where upper-class students taunted him about his rustic dialect and peasant origins. While the Algerian conflict in 1956, he joined the military. Then, he moved back to the family firm, which he had sold after his father died.

Pinault began his first firm, a wood-trading enterprise, in 1963 with the aid of family and a bank loan from Crédit Lyonnais. The company flourished rapidly. His company relaunched several enterprises that were on the verge of bankruptcy, including Chapelle Darblay.

By the turn of the century, Pinault had shifted his company’s focus to the luxury sector. Pinault-Printemps-Redoute bought the Yves Saint Laurent company and a controlling 42 percent stake in the Gucci Group for $3 billion in March 1999. After this, he purchased Boucheron, a French jewelry company, in 2000. In addition, he also bought Balenciaga in 2001, and Alexander McQueen, a British design house, in 2002.

Moving on, the businessman passed over control of his businesses to his son, François-Henri Pinault, in May 2003. PPR’s Chairman, François-Henri Pinault, continued to consolidate the luxury industry by acquiring additional brands (Brioni, Girard-Perregaux, Pomellato…). In 2013, PPR rebranded into Kering. In 2018, the group’s sales totaled 13.66 billion euros, rising 26.3 percent from the previous year.

Pinault established the holding firm Artémis in 1992 to oversee the family’s investments. Artémis Domaine, a wholly owned subsidiary of Pinault and his family, owns the French vineyards Château Latour (Bordeaux), Clos de Tart (Bourgogne), Domaine d’Eugénie (Vosne-Romanée), Château Grillet (Rhône Valley), and Eisele Vineyard (Napa Valley). In 1997, Artémis bought the news magazine Le Point, the auction house Christie’s in 1998, and the luxury cruise line Ponant in 2015, among other ventures. Since 1998, Pinault has been the owner of the Rennes football club.

The old businessman has made a huge amount of money throughout his career. According to some online resources, he currently has an immense net worth of $50.3 billion US dollars. He earned this wealth from his business career.

He married Louise Gautier in 1962. François-Henri Pinault, Laurence Pinault, and Dominique Pinault were their three children. Similarly, they got divorced in 1967. After this, in 1970, he married Maryvonne Campbell, an antique dealer who introduced him to the world of art. This was the year he purchased his first works of art. 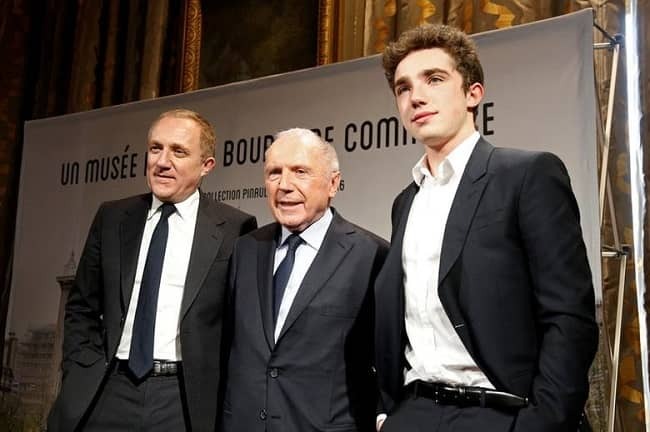 Enhancing his body measurements, the businessman has average height and weight. He has some white hairs left on his head and a pair of light brown eyes. However, he hasn’t shared any details regarding her physical statistics such as height, weight, chest-waist-hip size, etc. When it comes to his social media availability, the old man is not available on any of them. In fact, he is too old to be using them.