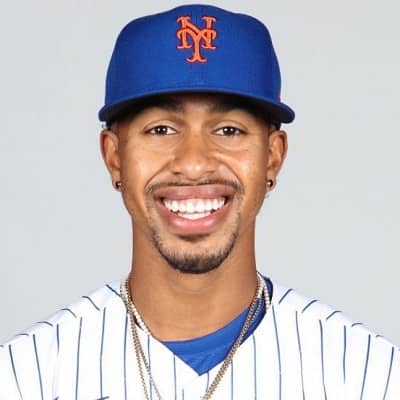 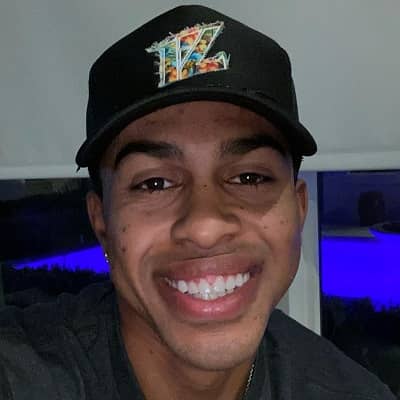 Francisco Lindor is a professional baseball player from Puerto Rico. In addition, Francisco Lindor plays in the shortstop position for the New York Mets Franchise in Major League Baseball (MLB).

Francisco Miguel Lindor best known as Francisco Lindor was born on 14th November, 1993, in Caguas, Puerto Rico. As of now, he is 28 years old and he is a citizen of America. Moreover, he is a Christian by religion and has a birth sign of Scorpio. Talking about his parents, he is the son of Miguel Angel Lindor (father) and Maria Serrano (mother).

He is one of the four children of his parents and his siblings’ names are unknown yet. At an early age, he began playing baseball where his father assisted him. In addition, Francisco moved to Central Florida at the age of 12 with his family.

Talking about his academic career, he joined the  Montverde Academy preparation school. There, he began playing and training baseball. Moreover, he was listed on USA Today’s All-USA High School Baseball Team. In addition, he earned a full scholarship from Florida State University to play for their baseball tea.

In the 2011 MLB draft, he was chosen in the first round by the Cleveland Indians with a contract deal of $$2.9 million. Moreover, he was also selected by the Indios de Mayaguez soon after signing for the Indians. Desipte, the Indians did allow him to play in the Liga de Beisbol Profesional Reberto Clemente.

Talking about his professional career, he began playing for Mahoning Valley Scrappers. In the 2011 season, he played with the team in the New York-Penn League where he played five games.  League where he batted an average of .257 with six homers and 42 RBIs for them. ‘Baseball America’ ranked him as the Indians’ best prospect at the time.

In addition, he played for the Carolina Mudcats in 2013. Notably, the team competed in the Class A-Advanced Carolina League. In 104 games, Lindor batted.307 on average with two home runs and 34 RBIs. Similarly, he was a member of the Akron Aeros of the Class AA Eastern League. He then joined the Columbus Clippers of the Class AAA International League. 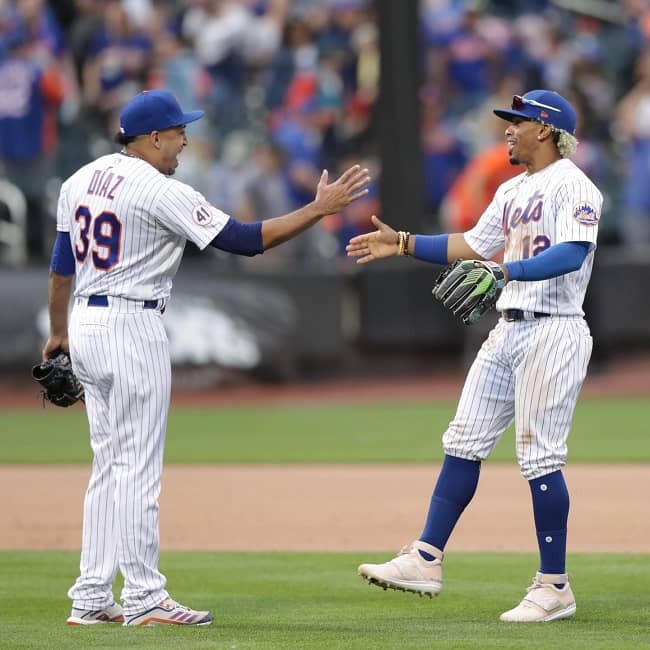 Until the 2014 season, the Cleveland Indians had assigned him to various minor leagues. Finally, in June 2015, he was added to their main team. In the illustrious Major League Baseball, he made his debut as a pinch hitter.  In addition, he had his first major league hit during his first game. He also won the American League Rookie of the Month Award in September. In addition, he finished his rookie season with a.313 average, 12 home runs, and 51 RBIs. He had also played in 99 games that season. He eventually finished second in the American League Rookie of the Year voting.

The Indians sold him and Carlos Carrasco to the New York Mets on January 7, 2021, in exchange for Amed Rosario, Andrés Giménez, Josh Wolf, and Isaiah Greene. On April 8, 2022, he was hit in the head by a pitch from Steve Cishek and placed on the Day-to-Day injured list.

He represented the United States’ 18U team in the 2010 World Junior Baseball Championship in Thunder Bay, Ontario. Despite only losing one game, they finished sixth. Lindor, who plays shortstop, was named to the All-IBAF Juniors Team. At the 2017 World Baseball Classic, he was a member of the Puerto Rican national team.

He was named the MVP of Pool D, as his team, Puerto Rico, went 3–0. In the first round, he had five hits in 11 at-bats for a.455 average, two home runs, four RBI, and four runs scored. Puerto Rico went unbeaten in the first and second rounds before falling in the title game to the United States. He was chosen to the 2017 All-WBC team following the tournament’s end.

He has received several awards and recognition in his baseball career. In 2016, he received the American League’s Platinum Glove award. In addition, he holds a Golden Glove and a Silver Slugger for the shortstop position. Similarly, he led the Puerto Rican team to second place in the 2017 World Baseball Classics. Individually, he had earned a spot on the WBC All-Star Team.

As a baseball player, he has collected a huge sum of money. Moreover, his net worth estimates at around $5 million. The New York Mets signed Francisco Lindor to a one-year contract worth $22.3 million, the fourth-highest total value in big league history. 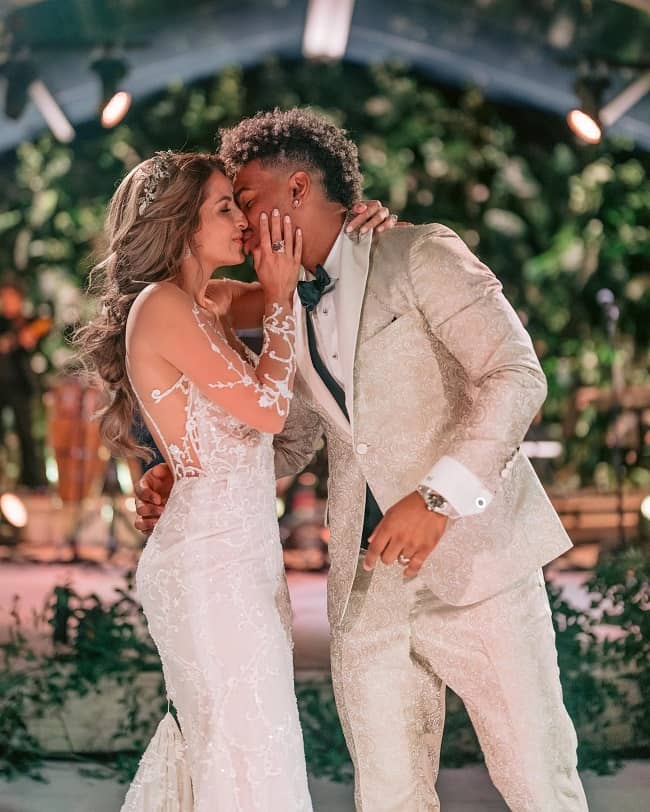 This baseball player is happily engaged to his girlfriend, Katia Reguero. Katia is a classical violinist. According to online sources, the pair started dating in early 2020. The coupled welcome their first baby girl in December 2020. As of now Francisco is not a part of controversy nor gotten rumors and he is focused on his career.

This baseball player stands 5 feet 11 inches tall and weighs around 56 kg. In addition, he has blue eyes with dark brown eyes color, and there is no more information regarding his other body measurements. 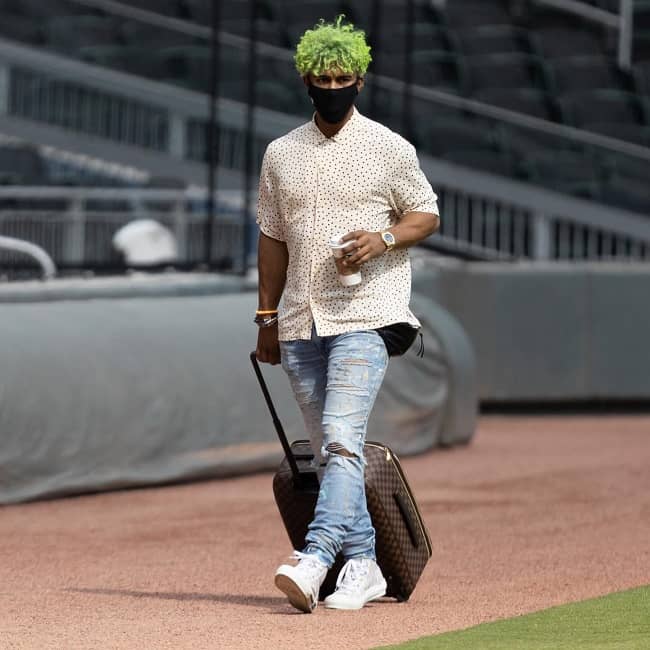