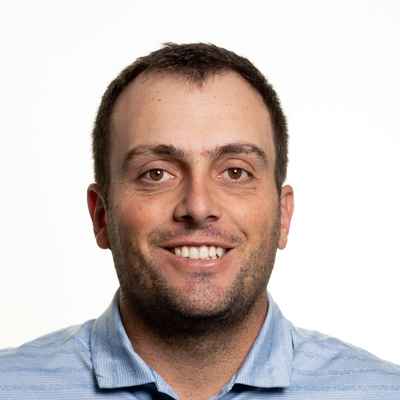 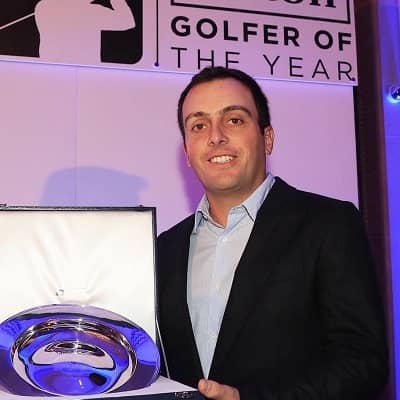 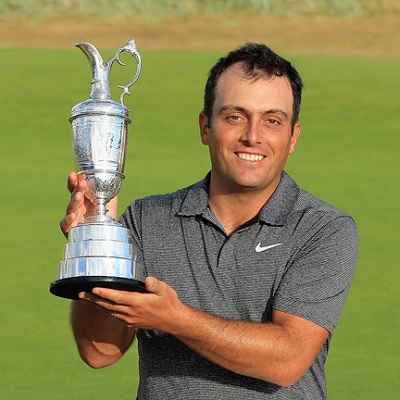 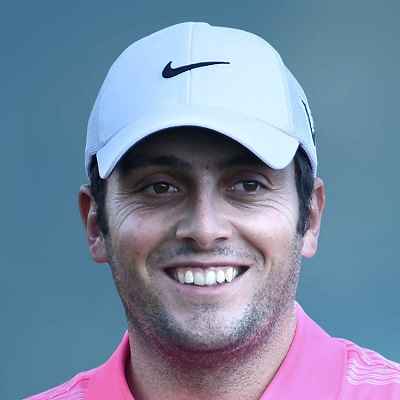 Francesco Molinari was born on 8 November 1982 and he is currently 39 years old. He hails from Turin, Italy, and his zodiac sign is Scorpio. Talking about his family, he has an elder brother named Edoardo Molinari who is also a golfer. Likewise, his parents are Micaela and Paolo Molinari. His mother is a retired architect whereas his father is a dentist. 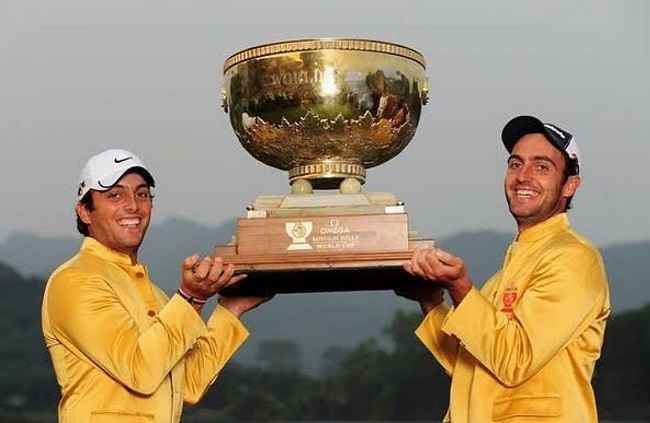 Caption: Francesco Molinari and his brother posing for a photo with their trophy in 2009. Source: Instagram

Professionally, Francesco Molinari is a golfer who won the 2018 Open Championship. This is Molinari’s first and only major victory as well as the 1st major won by an Italian professional golfer. This personality has worked with Dave Alred on several mental aspects of his game since 2018.

Likewise, the Open Championship win capped a successful season in which Francesco won the 2018 BMW PGA Championship. This was this golfer’s 5th win on the European Tour, and the Quicken Loans National, his 1st PGA Tour win. At the end of the season, this golfer won 5 out of 5 points as Europe won the 2018 Ryder Cup.

Similarly, Francesco has been in the top 100 of the World Rankings continuously since the end of 2008. Along with his brother Edoardo, the duo won the 2009 Omega Mission Hills World Cup. The Molinari’s win was Italy’s only win in the event. Moreover, Francesco won the 2010 WGC-HSBC Champions. Further, he has represented Europe on three winning Ryder Cup teams in the years 2010, 2012, and 2018. 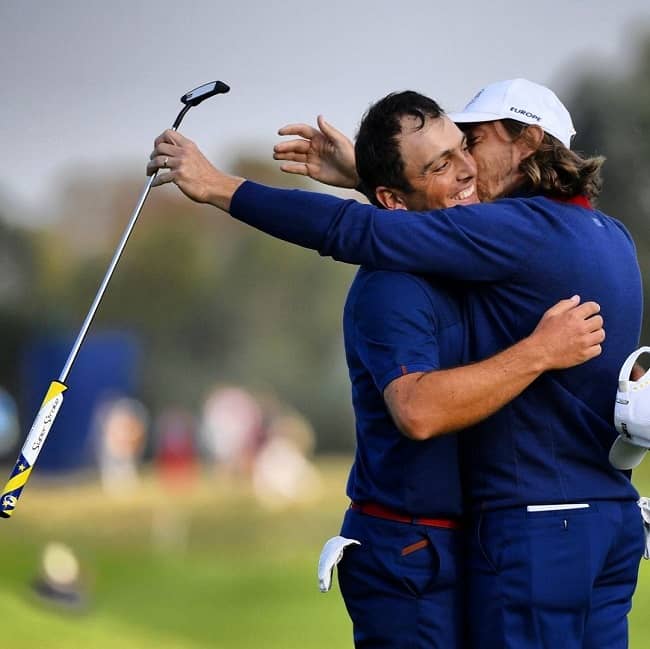 Francesco Molinari has collaborated with numerous companies and brands to advertise their products. Some of such brands this golfer has worked with and endorsed products include Rolex, Schoen Clinic London, North London Golf Academy, Pasqua Vigneti e Cantine, BMW Golfsport, Nike Golf, Hughie’s, Travelers Championship, etc. Similarly, this golfer is also an ambassador for Borne. It is a medical research charity looking to identify the causes of premature birth.

Moving on, Francesco is among the 25 richest golfers in the world. This golfer comes in 25th place with a net worth of around $20 million US dollars.

Francesco Molinari is a happily married lad. His wife’s name is Valentina Molinari and the two tied the knot in the year 2007. Together, Francesco and Valentina have two children namely Tommaso and Emma. 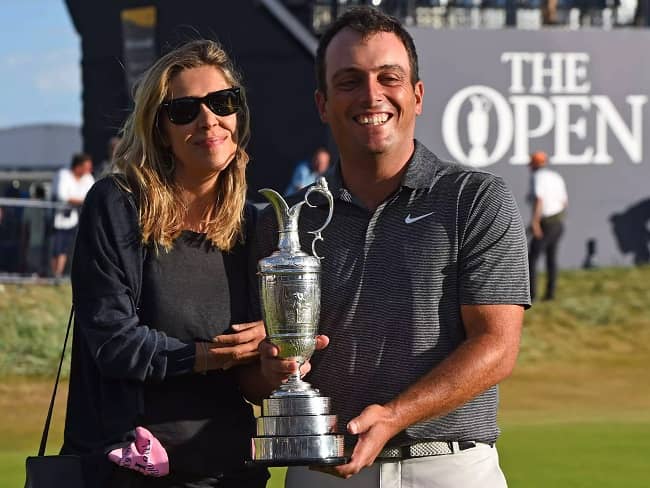 Francesco Molinari stands tall at an approximate height of 1.72 meters or 5 feet 8 inches and his weight is around 159 pounds or 72 kgs. Similarly, Molinari has dark brown eyes and hair of the same color.

Talking about his social media presence, Francesco Molinari joined Twitter in September 2010. While writing this biography, this profile has earned more than 192.5K followers on his @f_molinari account.

Likewise, his username on Instagram is @chiccogolf. As of September 2022, this profile has earned more than 158K followers. Similarly, Francesco has garnered more than 24K followers on his “Francesco Molinari” Facebook profile.