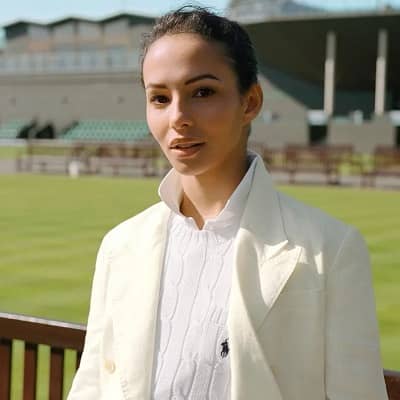 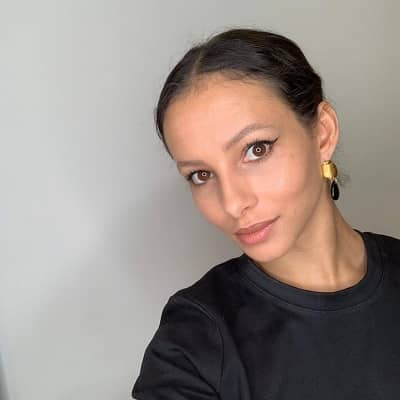 Award-winning English ballerina Francesca Hayward was born on July 4th, 1992 in Nairobi, Kenya, and is currently 30 years old. She was born in a mixed ethnicity with an English father and a Kenyan mother. However, her exact date of birth is not revealed so her zodiac sign is still a secret from the mainstream media. Likewise, she was born to her father Lewis Hayward.

On the other hand, the English ballet dancer has not revealed her mother’s name or other family members in the media yet. Her father Lewis is a headmaster at University College School Junior Branch, Hampstead. From a religious point of view, Francesca is a Christian. 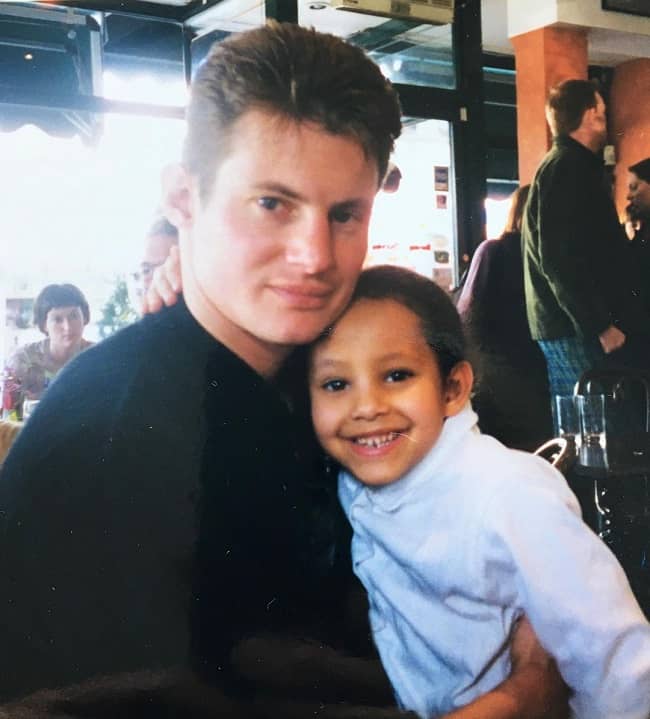 Moving into the educational background and childhood, Hayward spent her early 2 years in her birth country Kenya. After that, her father Lewis has to move to England so, She was also brought to England. In England, she was moved to Worthing in West Sussex to live with her grandparents. While loving Worthing, she grew her passion for ballet.

Moreover, Hayward learned dancing at Le Serve School of Ballet and Theatre Dance in Worthing. Impressed by her hard work and talent, her teacher encouraged her to audition to White Lodge, the junior section of the Royal Ballet School. After being a Junior Associate, she joined the school in 2003 and was promoted to the Royal Ballet Upper School in 2008. 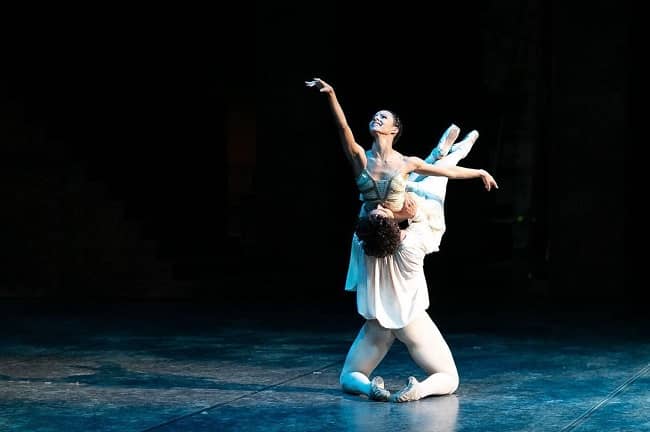 Hayward is widely famous for her exceptional dancing and her involvement with the Royal Ballet in 2010. She is always on the list for the cast in more prominent roles during major productions. Because of her exceptional hard work and talent, she became First Artist in 2013. Likewise, she was promoted to Soloist in 2014 and then First Soloist in 2015. Similarly, she was promoted to Principal rank in 2016. Hayward’s talent and technique go hardly unnoticed and always receive critical praise and acclaim.

Francesca participated in the pas de deux from The Flower Festival in Genzano at the Erik Bruhn Competition in Canada in 2012.
In addition, Hayward joined the cast of Cats in 2018 where she portrays the role of  Victoria film. As a result of her participation, Hayward has taken a short break from the Royal Ballet until the conclusion of filming. 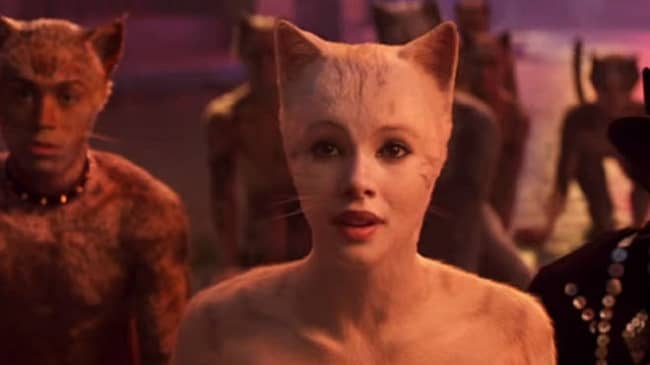 Francesa won the Grishko Award for Best Female Dancer and the Best Emerging Artist award in 2016. Likewise, In 2010 at the Geneva International Ballet Competition, she ranked second and won the silver medal as well as Audience Choice Award. Further, In the same, Francesca also won the 2010 Young British Dancer Award of the Year Award.

Regarding her relationship status, Francesca seems to be single right now and her sexual orientation is straight. Moreover, she is enjoying her singlehood.

However, being a public figure Francesca obviously has attracted lots of fans who crush her. Moreover, Hayward is more focused on her career rather than being in a relationship. Further talking about her past relationships, there is no information regarding Francesca’s dating history. Francesca might prefer to keep her personal life private.

Talking about body measurement, Francesca has a pretty well-shaped and well-maintained body. Being an actor, Francesca is very concerned about her body figure and physical appearance. She stands straight at a height of around 5 feet and 2 inches. Likewise, Hayward has a bodyweight of around 54 kg or 120 lbs.

In addition, Francesca regularly does physical exercise and workouts to maintain her body figure and physical appearance. In fact, Francesca has a body measurement of around 34-25-34 inches. Likewise, Francesca uses a bra of size 34B and shoes of size 6. Further, Hayward has beautiful black eyes along with black hair.

In addition, Francesca Hayward has earned a pretty handful amount of money from her career. However, Hayward has kept her annual income and salary secret from the media. As per the source, Francesca has an estimated net worth of around $7 million.