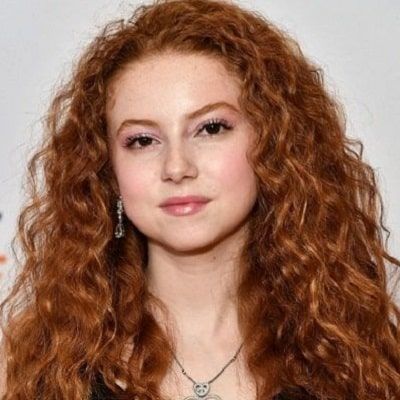 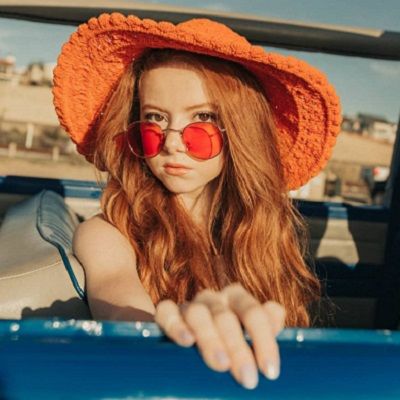 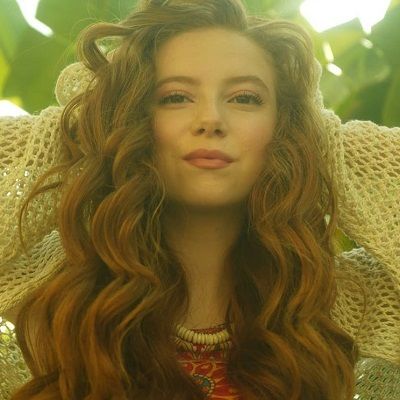 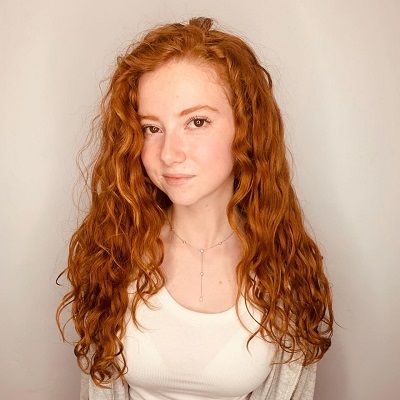 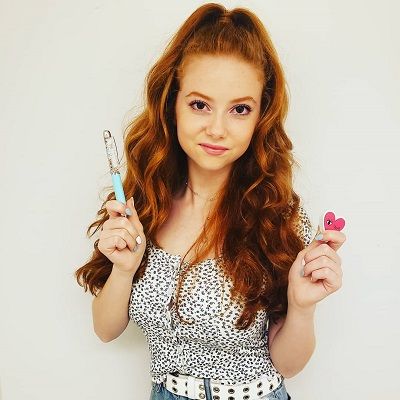 Francesca Capaldi is a famous American child actress, who is best known for her role as Chloe James in the Disney Channel sitcom Dog with a Blog’. Francesca Capaldi also appeared in the Indie film 3 Day Test’.

Her full name is Francesca Angelucci Capaldi. She was born on June 8, 2004. She was born in La Jolla, California, and resides in Carlsbad, California with her parents. As of 2022, she is 18 years old and her sun sign is Gemini. She is born to Gina and Anthony Capaldi, both of Italian descent. Moreover, her family gave her the nickname France.

She enjoys reading and writing and has some great friends who are very supportive of her work. They not only watch her show but sometimes visit her sets to encourage her. Although she has worked extensively with dogs, she doesn’t own one of her own. She loves to play with the dogs belonging to her friends. Moreover, her favorite Halloween Costume is the Cinderella Dress and she likes pumpkin spice over hot chocolate. 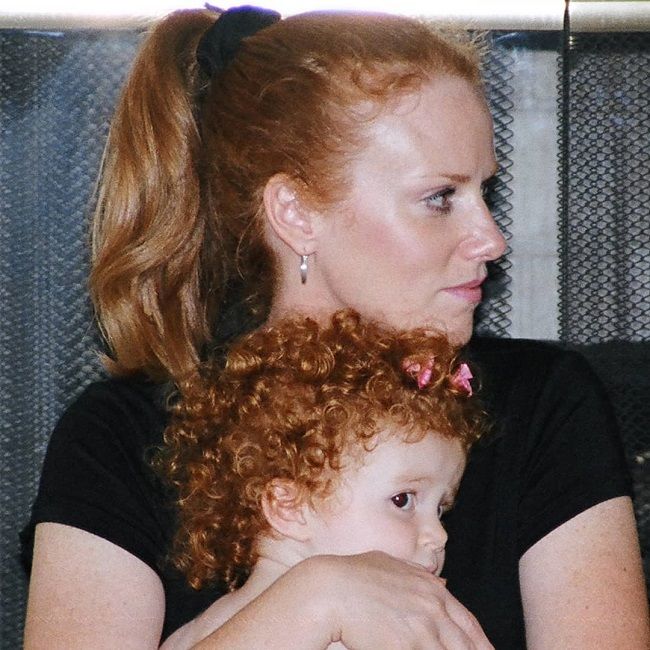 Francesca started acting when she was 1 year old. She began acting with small roles in the Disney Channel Original Series ‘A.N.T. Farm’ and in the CBS comedy ‘How I Met Your Mother’, as a 7-year-old Lily, who is played as an adult by Alyson Hannigan. Additionally, Capaldi was featured in the pilot for ‘The Goodwin Games. She also stars in Corbin Bernsen’s independent film ‘3 Day Test’ and in ‘Dog with a Blog’ on Disney Channel, her series-regular debut.

However, before starring in films, she had a lifelong best friend Jada Del Rio. Although Capaldi states they try to keep in touch as much as possible it still gets difficult at times seeing Jada’s move to New York and Capaldi staying in San Diego California. She started her voicing career as the voice of the Little Red-Haired Girl in the 2015 film ‘The Peanuts Movie. Furthermore, In 2019 Francesca starred the web series “Crown Lake” on Brat Tv. as “Nellie” a girl who suffers from bullying at a High School.

Apart from being an immensely successful child artist, she is sweet and bubbly. All the love, attention, and adulation showered on her at such a young age doesn’t make her haughty, instead, she remains humble and excited about her work. She loves acting and would like to do it forever.

She is socially active with a large number of followers. Francesca has a YouTube channel named ‘Francesca Capaldi’. It was created on November 14, 2015. There, she does some challenge videos, tutorials, and fun stuff. She is also active on other social media platforms like Instagram, Twitter, Facebook, and TikTok. 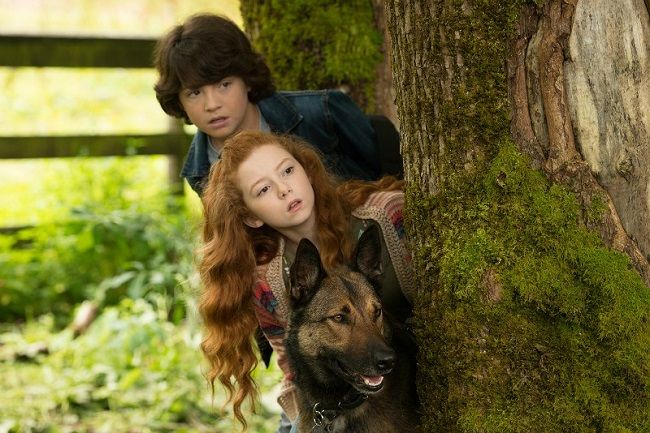 Francesca is single at the moment. She is still young enough to have a romantic relationship with anyone. However, as a famous child actress, she would have attracted many guys already. But, she might be waiting for the right time and the right person to be in a relationship. However, she has kept her romantic life low profile and out of public attention.

Similarly, she has not involved herself in any sort of rumors and controversies. Francesca is aware of the unnecessary rumors and scandals and has always stayed away from them without letting them harm her personal or professional life. She is living a happy and successful life and has a reserved and bold personality.

Francesca is a pretty girl with a bold personality. She stands at a height of 5 feet tall and weighs around 44 kg. Moreover, she is a curly red-haired girl. She has a beautiful pair of dark brown eyes. She has a wonderful, pear-type body structure. Further, her chest-waist-hip measurements are 33-24-33 inches respectively. She wears a dress of size 4 (US) or 36 (EU). Additionally, her shoe size is speculated to be 5 (US). 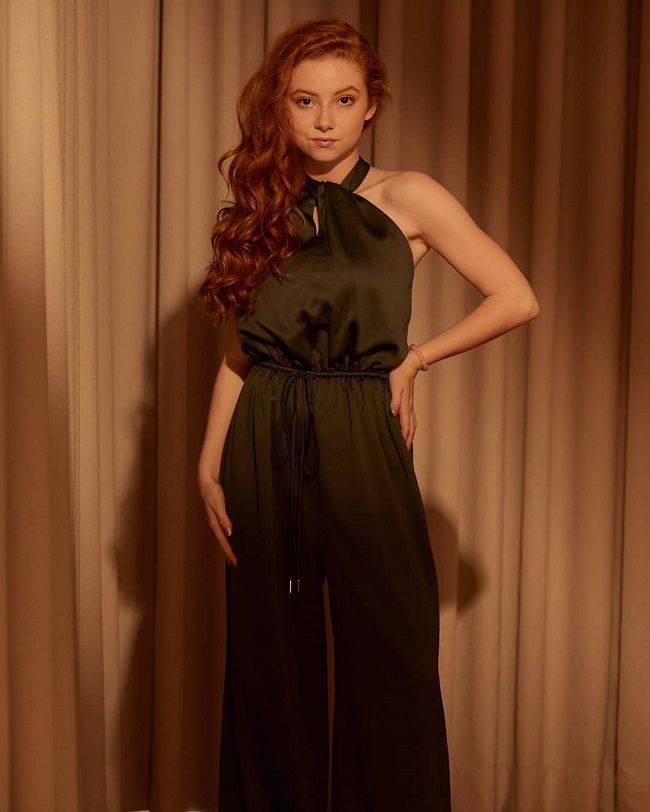 Likewise, she is also active on TikTok with more than 498.9K followers and more than 77.7K likes. Her official Facebook page has gained over 138K followers. Francesca has also shared her Gmail, [email protected], for business inquiries.

This young and talented actress would earn a great amount of money through her profession. Her estimated net worth as of 2022 is $0.5 million.