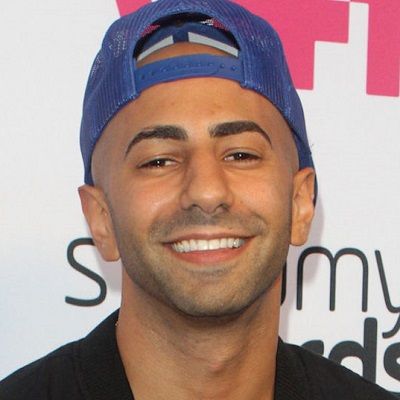 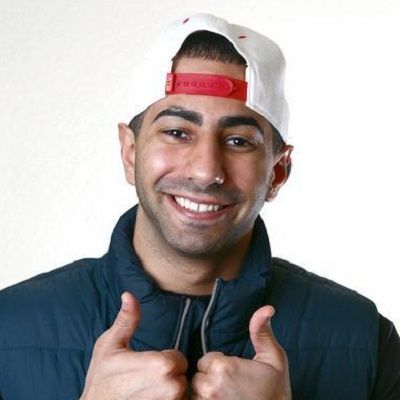 fouseyTUBE is famous as a YouTuber and an actor. fouseyTUBE produces parodies, vlogs, comedy sketches, and pranks on YouTube.

fouseyTUBE was born on January 22, 1990, in Fremont, CA. He is 32 years old and is an Aquarius. His real name is Yousef Erakat. Moreover, he has three older siblings, Mohammad, Ahmad, and Noura Erakat. His parents are of Palestinian origin. 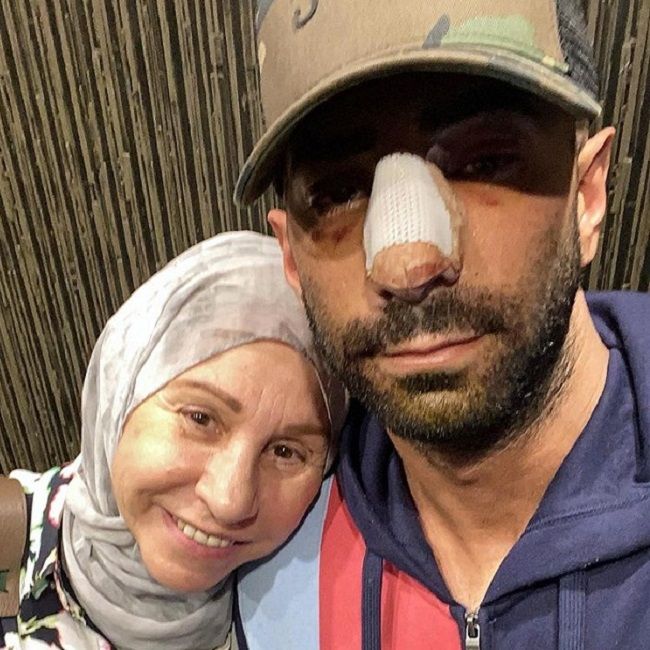 Caption: fouseyTUBE taking a selfie with his mother. Source: Instagram

He has created videos in a variety of formats, including fitness videos, pranks, and motivational talks. His videos are always daring and innovative, they try to look at things or do things from a different angle. Erakat is a hands-on comedian who makes himself a part of the show.

Furthermore, Erakat is willing to try new acts and take on different topics and always brings an entertaining and bold approach to whatever he undertakes. He is also a rapper and released his first single ‘Prideland’ in 2015.

He operates through multiple YouTube channels—the most popular one being fouseyTUBE—and is extremely active on all of them, and still retains a freshness and innovativeness. Erakat is also a fitness enthusiast.

In 2017 he created a secondary channel called The Kats Family, which surpassed half a million subscribers within the first year it was created.

The videos gained over 127 million views and 168 million views respectively. Likewise, he started gaining many subscribers and views from these videos.

With these experiments, he succeeded to get on talk shows and news networks, additionally expanding his popularity. Then he decided to make a vlog channel called fouseyVILLE which he uploaded a vlog every Friday.

Later he deleted all these vlogs later on but then took to vlogging once more on the DOSEofFOUSEY. This new channel had new vlogs every day but a few months later, he put about all his vlogs on private leaving a few and left. 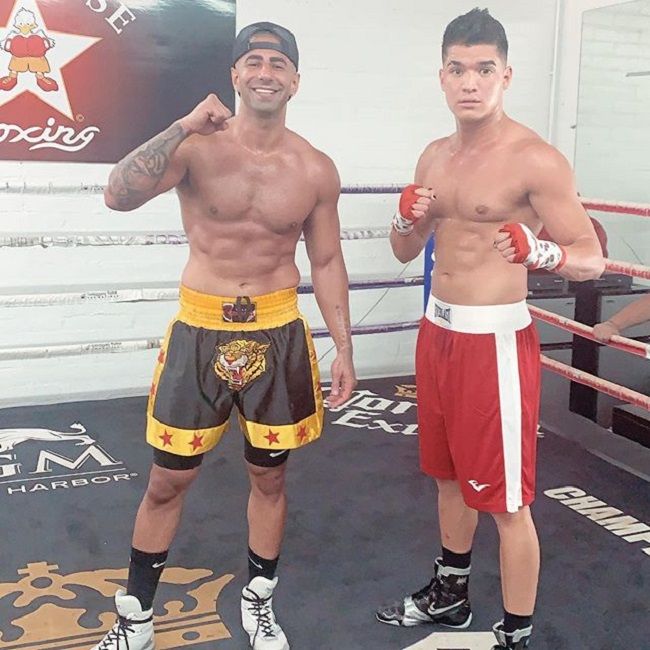 Erakat was brought up in a religious Muslim family, though he has repeatedly struggled with his religious identity. He expresses these concerns, often humorously or ironically, in his videos, such as his 2014 vlog video ‘Why I Wanted to End my Life.’

Erakat struggles with questions of religious identity, tradition, and belonging. His take on popular culture from his unique standpoint is a theme he often addresses.

Erakat suffers from bipolar disorder and depression; he also struggles with addiction. He deals candidly with these issues and even speaks to his fans about them.

Now coming to his relationship status, in 2016, he began dating Alycia Tyre, but they later broke up. In 2018, he began dating longtime friend and YouTuber Simmi Singh. They are having a quality and happy time together.

Erakat stands tall with a height of 5 feet 10 inches and weighs around 79kgs. His chest-waist-arms body measurements are 42-33-16 inches. Moreover, Erakat wears a shoe size of 9.5 (US). He has dark brown hair and is bald. 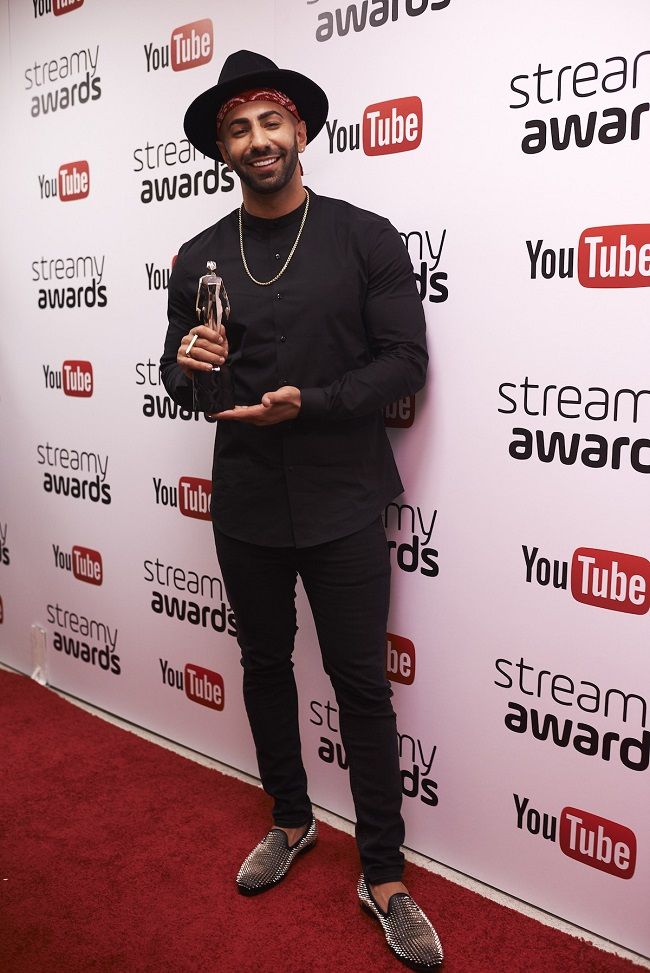 Caption: fouseyTUBE posing with his award in The Streamy Award. Source: Streamy

Similarly, coming to his net worth and earnings, he probably earns a very good amount of money. He earns through his YouTube videos and also being an actor. Some sources estimate his net worth at around $3 million.