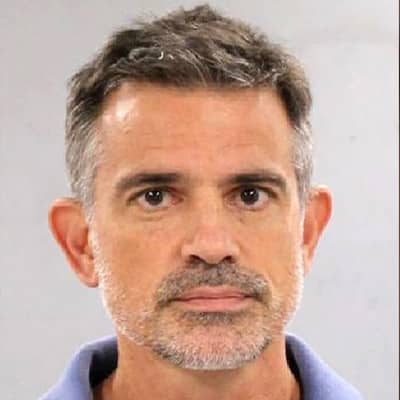 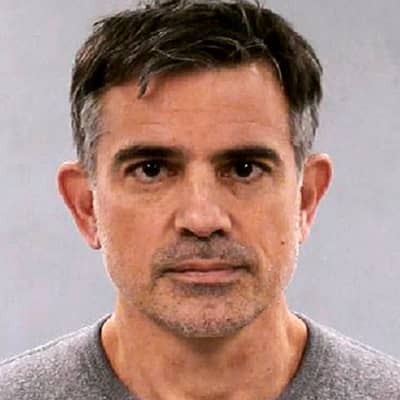 Fotis Dulos is an American businessperson and full-time proprietor in the Fore Group Inc from Turkey. From 1989 to 1995, Fotis Dulos worked as a partner at the Petros Dulos & Co. However, the police arrested Fotis on the charges of homicide on January 7, 2020.

On the 6th of August, 1967, Fotis Dulos was born in Turkey. Later, Fotis moved to Athens and came to Connecticut, the United States in 1986.

Moreover, Fotis’s zodiac sign is Leo and he was 52 years old at the time of his death. Additionally, Fotis’s mother’s name is Kleopatra Dulos but his father’s identity is not available.

Besides that, there is no more information regarding Fotis’s parents, siblings, and early childhood life. Looking at Fotis’s success, we can assume that he was well raised by his parents in his hometown.

Fotis Dulos attended Brown University in Providence, Rhode Island, and graduated with a degree in Applied Mathematics and Economics from the Ivy League school in 1989.

Later, Fotis Dulos completed his master’s degree in finance at Columbia University in 1997. 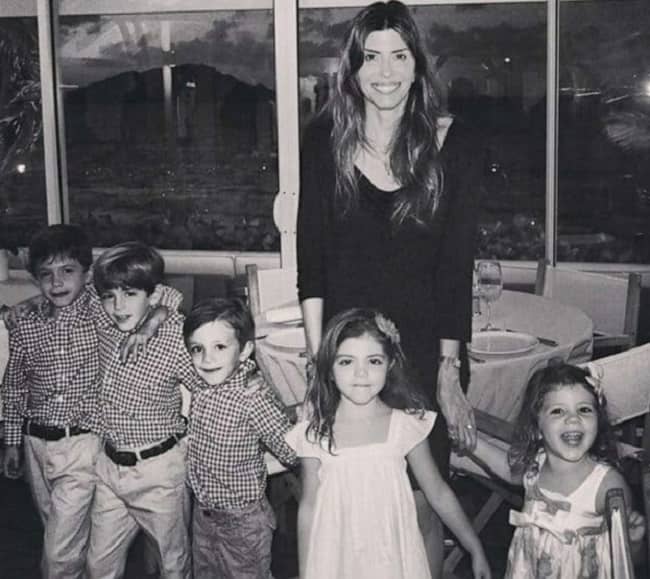 In 2014, Fotis Dulos married his wife Jennifer Farber Dulos after they met at Brown University. Moreover, Fotis and Jennifer had five kids from their marriage.

However, Fotis sued and separated from his wife Jennifer in June 2017. After his divorce, Fotis began dating Michelle Troconis.

According to a source close to the investigation, the police charged Fotis with capital murder, abduction, and murder conspiracy.

Moreover, the police arrested Fotis after his wife disappeared after dropping their five children off at school on May 24, 2019.

On June 1st, 2019, the police arrested and accused Fotis and his then-girlfriend Michelle Troconis of tampering or altering physical evidence as well as delaying prosecution. 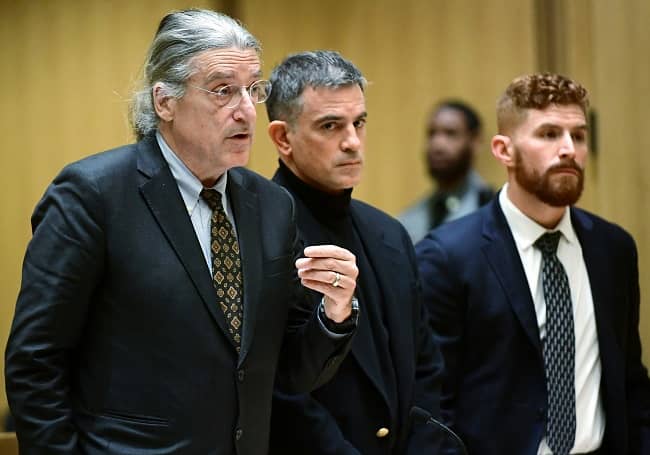 Caption: Fotis Dulos at the court for his trial (Source: WVNS)

in Connecticut to build luxury homes in the affluent Farmington Valley and Fairfield County regions of the state in 2004. Furthermore, Fotis was listed on the company’s website as its CEO and president.

Additionally, the company also received several awards and is popular for developing homes in Connecticut. The police arrested Fotis for the second time on January 7, 2020, on a murder accusation.

According to CNN, Fotis faced capital murder, kidnapping, and murder conspiracy charges, according to a source close to the inquiry.

Jennifer Farber Dulos, Fotis’ ex-wife, went missing on May 24, 2019, after leaving their five children off at school in Fairfield Country.

Moreover, the police searched various properties and areas around the Farmington Valley near Fotis Dulos’ Farmington home and Fairfield County around the New Canaan home where Jennifer lived with her children.

According to New Canaan Police, the police arrested and charged Fotis and his then-girlfriend Michelle Troconis on June 1st, 2019, with tampering or manipulating physical evidence and delaying prosecution.

Fotis Dulos and Troconis were released on $500,000 bail and appeared in court in Norwalk on Monday, June 3. Troconis was freed the same day following her first court appearance. 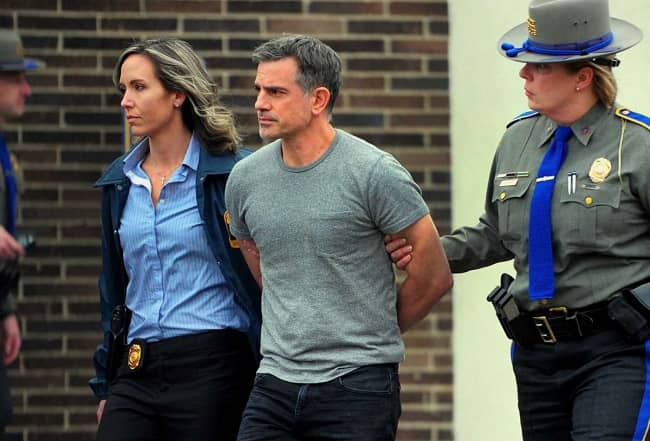 Talking about Fotis Dulos’s awards and nominations, he hadn’t won them. Moreover, Fitos will not receive awards and honors after his heinous crime and death.

Fotis Dulos had garnered a significant amount of money as a businessperson and several businesses ventured from her.

Moreover, the estimated net worth of Fotis is around $4 million US dollars. However, there is no further information about Fotis’s salary and other sources of income.

Fotis Dulos stood at 5 feet 8 inches tall and weighed around 70 Kg. Fotis had black eyes and black-white hair. Besides that, there is no further information about Fotis Dulos’s other body measurements.

Fotis Dulos was not available on any kind of social media platform. Moreover, Fotis was a private person and liked to keep his personal life private.