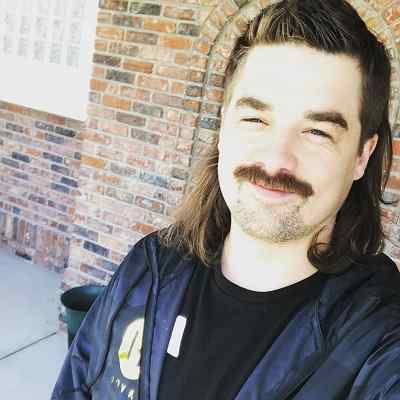 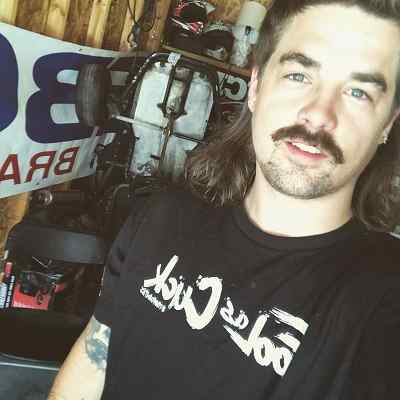 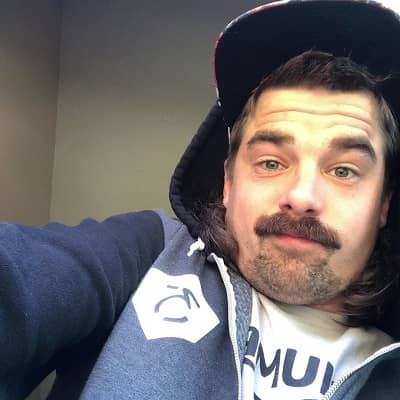 Fooligan is an American YouTube star and has earned a huge number of subscribers. Fooligan is famous for creating Grom stunt videos. Moreover, he is also active on other social media sites.

His real name is Derek Talburt. Fooligan came to this world on July 31, 1992, in Omaha, Nebraska, USA. He is presently 30 years old and her astrological sign is Leo. The name and information about his parents are not available at the moment. However, he has posted a picture with his mom on his Instagram account. 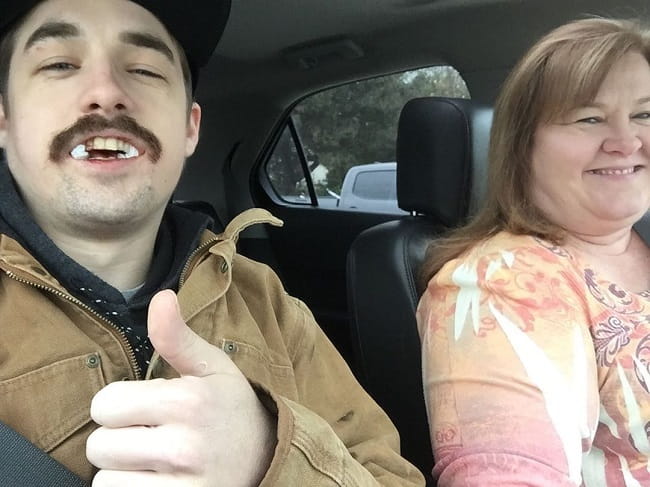 Caption: Fooligan clicking a photo with his mom. Source: Instagram

Fooligan is a YouTube star best known for creating Grom stunt videos. Many of his most popular videos are tricks performed using the point-of-view of GoPro cameras. On December 10, 2015, he opened his YouTube channel and posted the debut video “NEW GEAR, Thanks EN187!”.

As of now, he has gained over 1.52 million subscribers on his channel and has earned over 157.8 million views. Moreover, he is friends with fellow moto vlogger ‘Jake TheGardenSnake’. One of his most popular YouTube videos is “OGS Group Ride | Angry Guy | 10,000 Subs!”. Therefore, it has earned more than 1 million views within six months of its original posting.

Similarly, some other most popular videos are ‘Police Encounters, Dangerous Road Rage, and MORE!’, ‘Angry Driver Fights with Bikers (Police Called)’, ‘Drunk Dude Hates on my KTM Supermoto’, ‘Dealing with Cops, Angry Drivers, & Riding on ICE!’, ‘OGS Group Ride | Angry Guy | 10,000 Subs!’, ‘ANGRY Driver Almost Runs Me Over!’, ‘Driver Starts Fight in Traffic | Whose Panties are These?’, and many more. 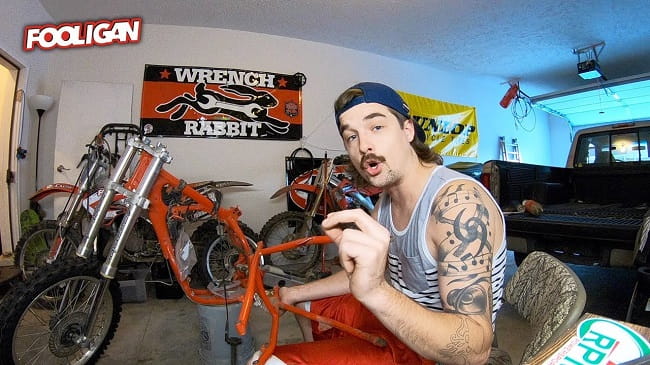 Concerning his personal life, Fooligan has a son with his then-girlfriend Jade Tilton. Later, he began a relationship with Felicia Hagge. He often posts pictures with his son. Therefore, we can assume that he spends a lot of time with his son and have dad and son time more often.

Similarly, this vlogger has never been into any kind of rumors and controversies that would harm his career. However, he has a good and clean profile regarding his personal and professional life. 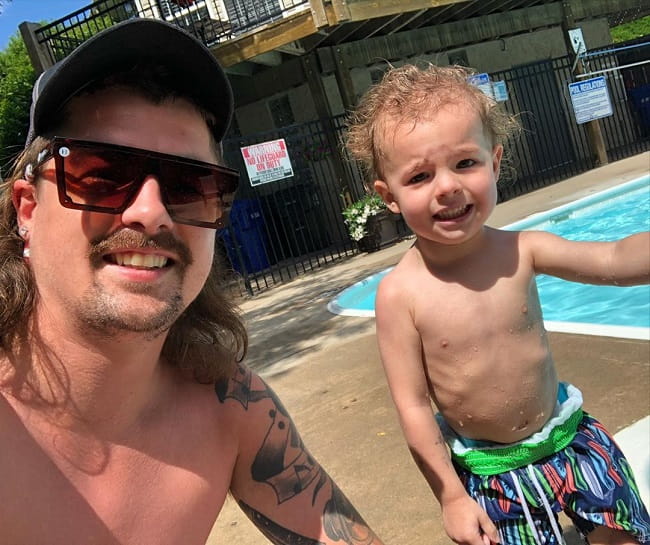 Caption: Fooligan clicking a selfie with his son. Source: Instagram

This bike rider has built an athlete’s body physique. However, the information regarding his weight remains unknown. Fooligan is a talented man with attractive hunk looks and a perfectly hot body structure. Moreover, he has a pair of hazel eyes and neck-length hair of light brown color.

His Twitter account has gained over 7K followers. He also has a TikTok account where he has gathered more than 4712 followers and more than 11.3K likes. Furthermore, to have a business deal with him, you could mail him in, at [email protected]

This amazing YouTuber would earn a decent amount of money through his profession. He has earned good fame and a name through his social media career. However, he has an estimated net worth of around $1 million – $5 million.