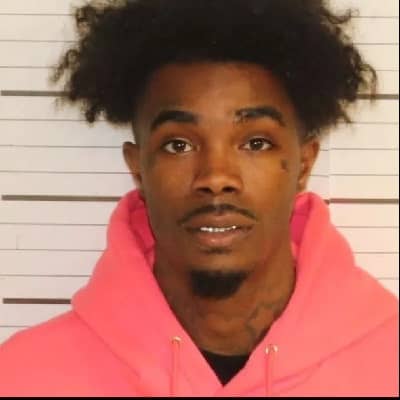 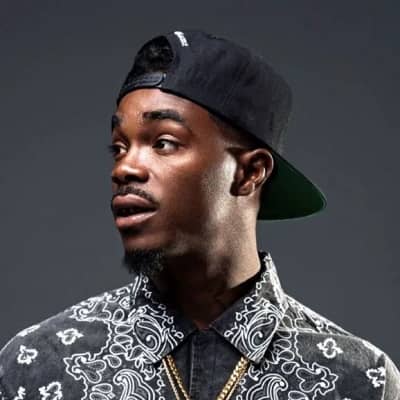 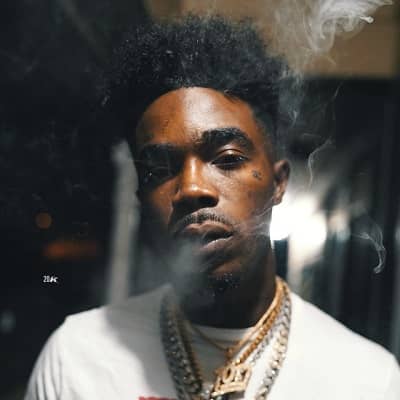 Foogiano is the stage name of popular American rapper, Kwame Brown. Foogiano is famous for his single titled “Molly”.

Foogiano was born Kwame Khalil Brown on 4th July 1993. He stepped into this world in Greensboro, Georgia, United States. With this, he is currently 28 years old and is American by nationality. Moreover, he is a Christian from a religious point of view whereas his birth sign is Cancer.

Moving on to his family members, his mother raised him. Likewise, he grew up with his three brothers and a sister. However, he hasn’t shared the names of his mother and siblings. In addition, his academic qualifications are also currently unavailable.

Moving on, he got his breakthrough from his single, “Molly”. The song became a great hit and also won the Authentic Empire Music Group Rap Competition whihc earned him $10 thousand US dollars. In September 2020, his fellow rapper DaBaby remixed his song. Currently, he signed a contract with Gucci Mane’s 1017 Records. Similarly, in November 2020, he uploaded his first studio album, “Gutta Baby”. This album moved to the top on the Billboard Heatseekers Albums Chart.

Furthermore, Foogiano collaborated with Geezy Escobar and released his next mixtape named “Backwood Boyz” in April 2021. Moreover, he also appeared as a guest on Pooh Shiesty’s single, “Take a Life”. In 2020, he also got featured on “Hittlin” by Money Mu.

The famous rapper has made a pretty decent amount of wealth. As for the online resources, he has an estimated net worth of $1 million US dollars. 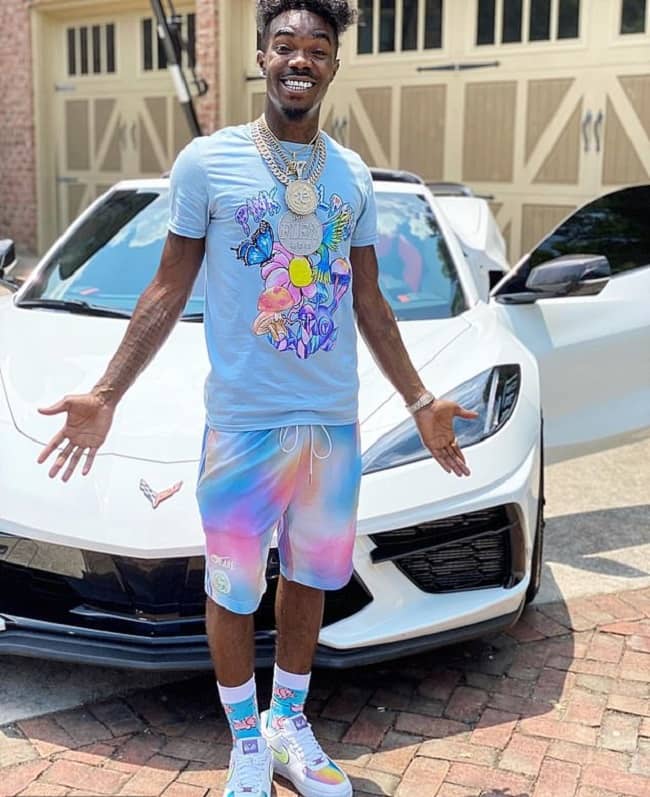 Talking about his controversies, Trey Songz tweeted images of his girlfriend, rapper Renni Rucci, while in jail in March 2021. He retaliated by threatening to assault Trey whenever he was released from prison.

Moreover, he was caught in 2013 and charged with burglary and robbery. He was sentenced in 2014 and served three years in prison before being released. Brown and label CEO Gucci Mane were implicated in a wrongful death lawsuit in September 2020, following a shooting that killed two persons in July of that year.

He was arrested in December 2020 for having a handgun by a convicted criminal. Similarly, he was apprehended by federal agents in Memphis, Tennessee, in March 2021, after being on the run for three months. Brown was sentenced to five years in jail in May 2021 on charges linked to his previous convictions.

Reflecting on his personal life, he is currently in a romantic relationship with his fellow rapper, Renni Rucci. They both are happy with each other. Moreover, he also dated a girl previously. He hasn’t revealed his name yet. In addition, he also had a daughter Avery with her in 2020. 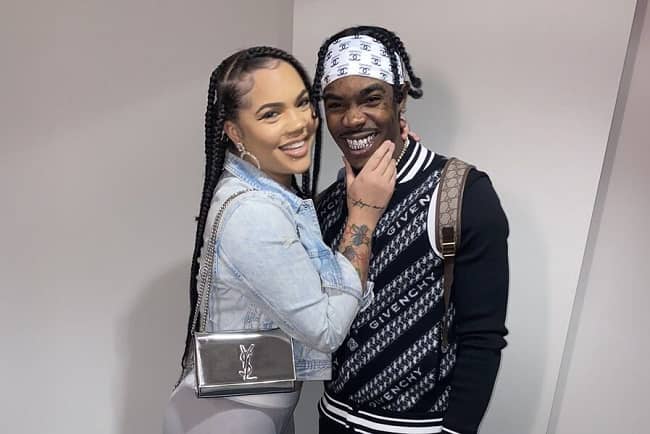 Enhancing his body measurements, he has a slim body type. Talking of his height and weight, he is 5 feet 11 inches or 1.8 meters tall and 75 kg or 165 pounds. In addition, he has black hair and a pair of attractive dark brown eyes.

When it comes to his social media availability, Foogiano is popular with them. Firstly, he has more than 279k followers on Facebook. Likewise, his Instagram handle has a huge 979k followers and his Twitter account has over 43.4k followers. Lastly, he also has a YouTube channel with more than 500k subscribers.