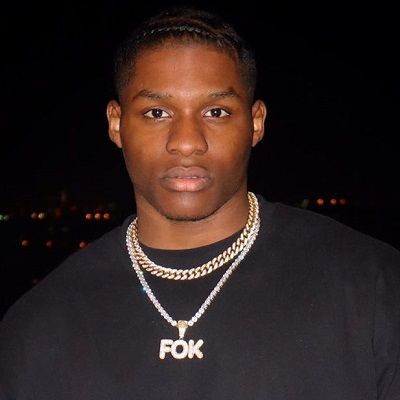 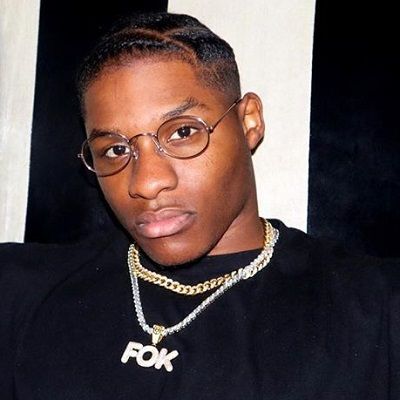 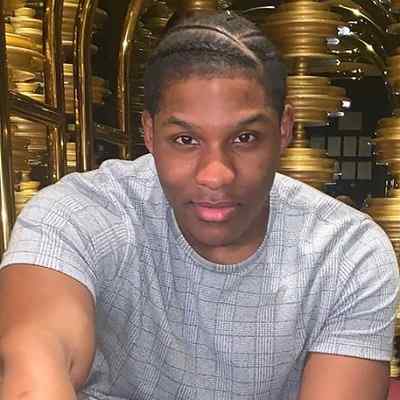 FOKTV was born Frank Olamide Kehinde on June 20, 1997, in London, England. He is 25 years old as of 2022 and his sun sign is Gemini. There is no information regarding his family members. He has also not shared any details related to his education. However, as of his age, he might be a high school graduate. 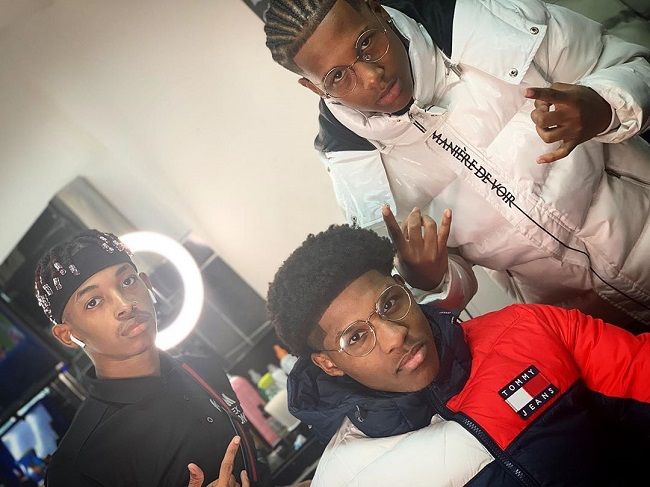 Caption: FOKTV clicking a photo with his friends. Source: Instagram

FOKTV kicked off his channel on January 25, 2018, with a video called “CLUB REVIEWS- XOYO (SNEAK) ‘THE GUYS JUST GRAB YOU'” in which he reviews the clubs in his home country. His first video to surpass half-a-million views was “Can You Talk Like A Roadman? | Roadman Translation Challenge”. Moreover, Jayden Gray, AKA Canking, and JTube were featured in his video “Does Money Come First in a Relationship”.

Furthermore, his newest uploaded YouTube videos are ‘Last To Remove Hand Wins £1000 Challenge’, ‘I Saved The World By Selling GLOVES & MASKS For 24 hours’, ‘FAKE Health Inspector Prank At Fried Chicken Shop *I Got Free Food*’, ‘Make Me LAUGH In 30 Seconds To Win MONEY!’, and many more.

Frank is also famous on his Instagram account with more than 21.6K followers. He goes by the username ‘@fok_tv’. He is famous for posting different content-related photos and videos that entertain his fans. Moreover, he shares self-modeling pictures and TikTok videos as well.

Similarly, he is a video creator on TikTok who creates a mix of lip-syncing, dance, transition, and comedy videos. Frank also gained fame for owning eponymous TikTok and Instagram accounts. Moreover, he has set up his TikTok username as ‘@therealfoktv’. 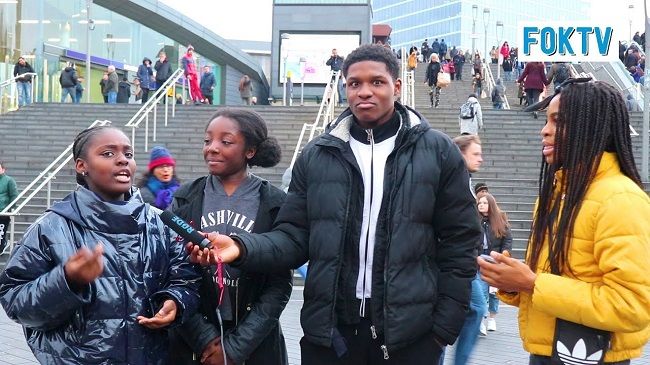 Reflecting on his personal life, FOKTV hasn’t revealed his dating affairs, and it seems he has no girlfriend. He seems to be low-key about relationships and romance. He might have dated someone earlier, but he has not spoken up to the public till now. However, it looks like he is more focused on his career.

Observing his body physique, he has built an athletic body. He has not shared any of his body measurements but has an average height and weight that matches his body physique. However, he has an amazing personality. Moreover, his eyes are dark brown and his hair is black. 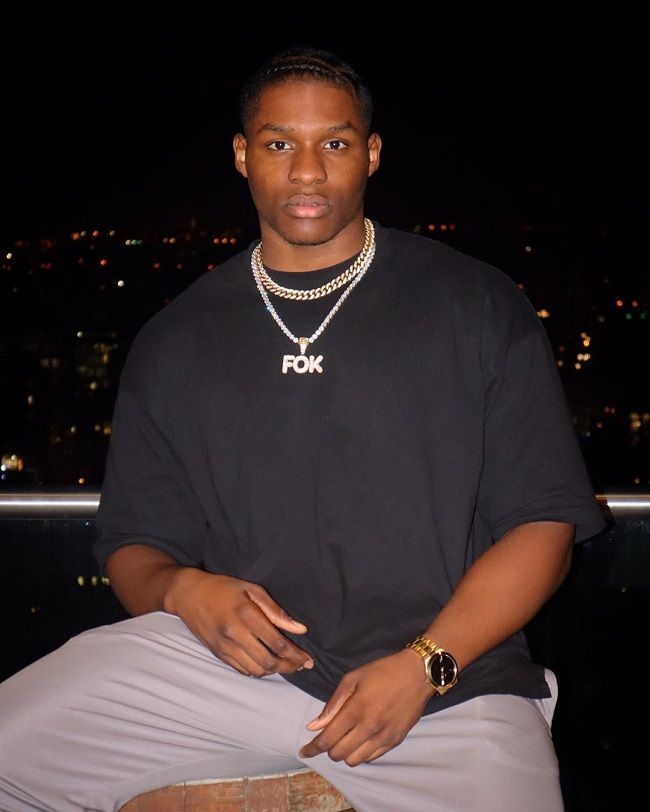 Moreover, he is also famous on TikTok with more than 2630 followers and more than 18.8K likes. Frank is also available on Snapchat at as’@fok_ys’. He has shared his Gmail, [email protected], for business inquiries.

Young and Talented Frank Olamide Kehinde would surely earn a decent amount of money through his profession. He has not publicly announced his net worth yet. However, his net worth is surely growing with growth opportunities.